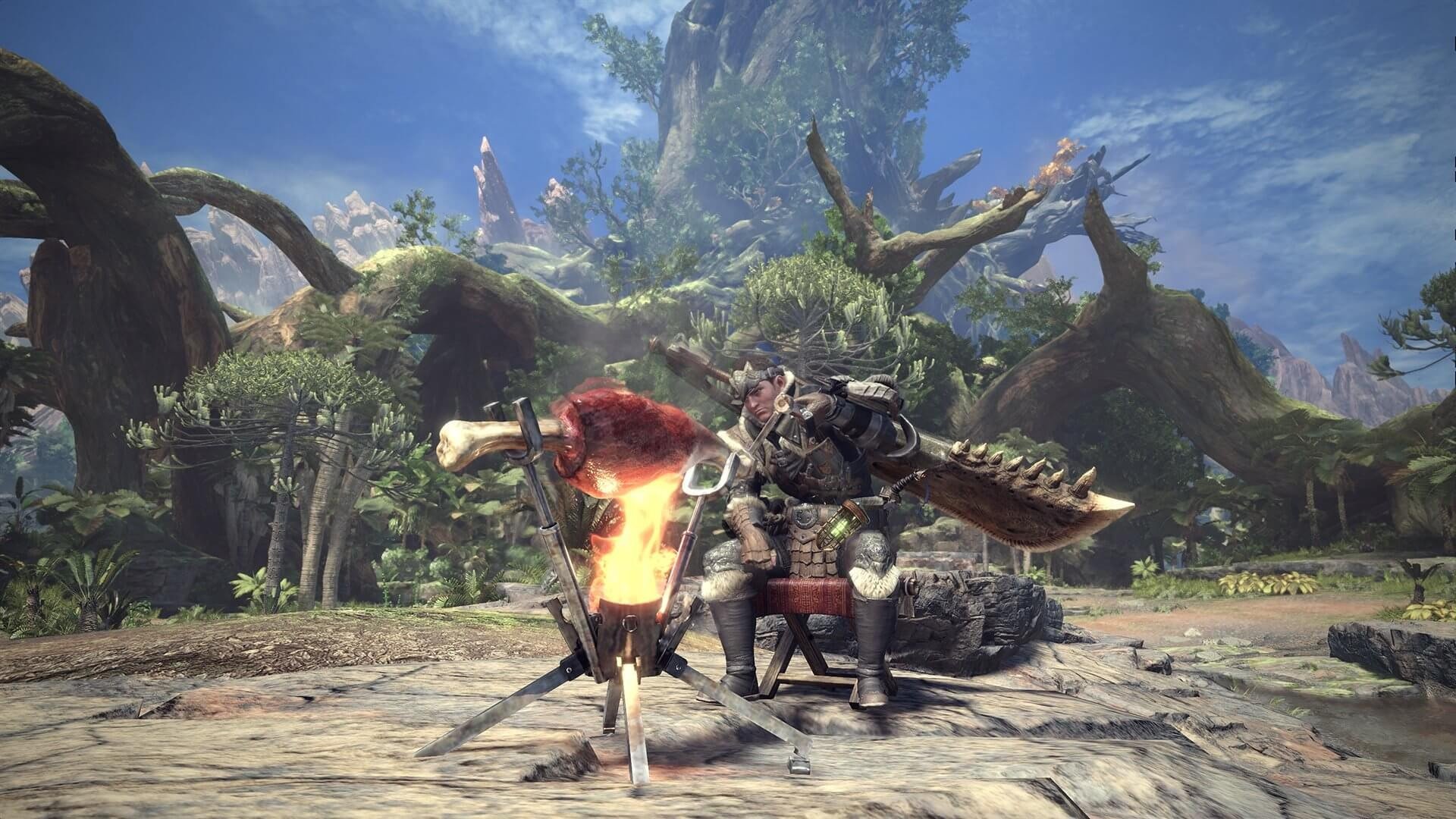 Preparing for a hunt in Monster Hunter: World requires more than just picking the right weapon, having a meal at the canteen, and doing some research, it requires preloading the game on PC so it’s ready to go when it releases.

Monster Hunter: World is releasing on Steam this week and players everywhere are wanting to get that sweet data from the internet onto their hard drives so they’re ready to go as soon as the August 9th release date rolls around.

While the exact PC preload time hasn’t been revealed, there’s a very good chance that players can begin preloading Monster Hunter: World on Wednesday, August 8. The reason for this is that Steam usually allows players to begin downloading the files of their pre-purchased games 24 hours prior to the game's official release date. I don’t see why this would be any different for Monster Hunter: World.

Monster Hunter: World’s Steam page states that the game requires 20 GB of hard drive space, so players should plan accordingly, especially those with sluggish internet speeds. Outside of the preload times, would-be hunters should also check out the Shacknews Monster Hunter: World guide for an array of articles on where to find resources, how to hunter specific monsters, and breakdowns of weapon movesets!

Where was the Switch Pro at Nintendo Direct E3 2021?