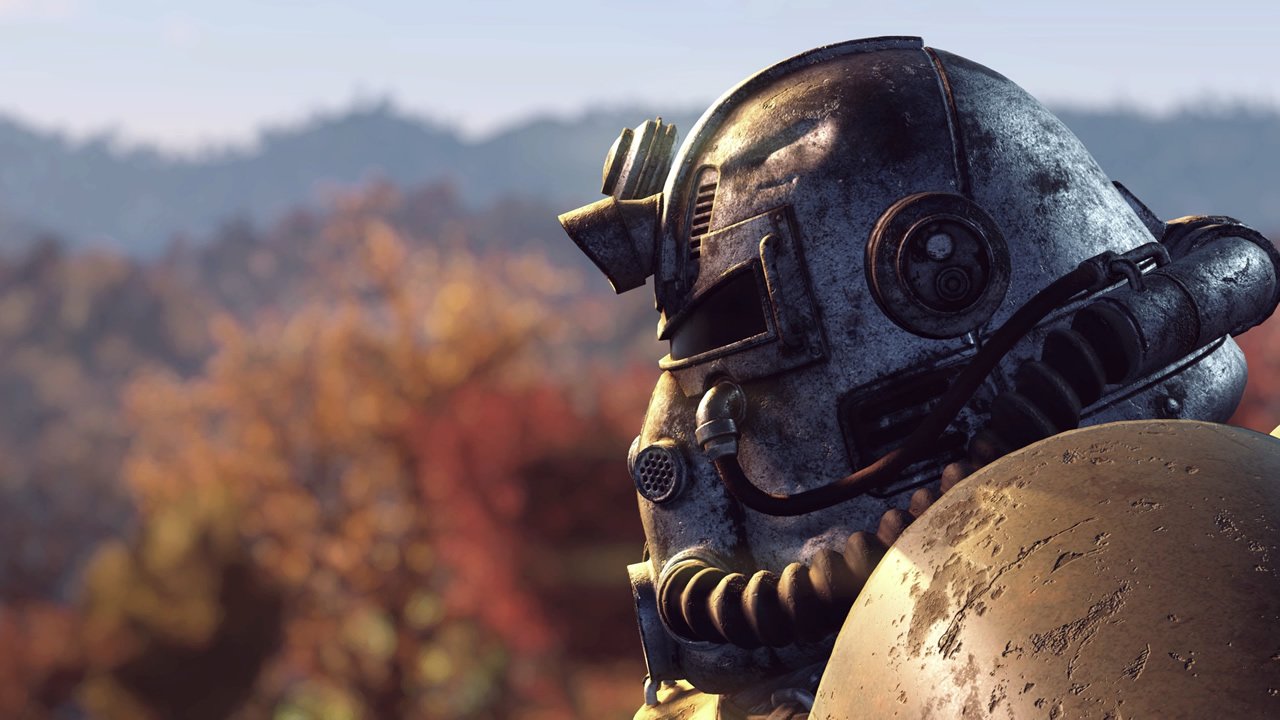 Fallout 76 BETA includes full game, and all progress will carry over after launch

Fallout 4 developer Bethesda got a huge response from the community following the reveal of Fallout 76, an upcoming multiplayer title set in the Fallout universe. Even better, they announced that players would soon be able to check out an upcoming beta test, called the Break-It Early Test Application (or B.E.T.A. for short), wherein fans could get an early look at the game. The good news keeps rolling in, as Bethesda has now announced that the Fallout 76 B.E.T.A. will include a fully copy of the game, and all progress made in the beta will carry over to the full retail release after launch.

As revealed in the Fallout 76 B.E.T.A. FAQ hosted over on the Bethesda website, the "current plan for the B.E.T.A. is it will be the full game and all your progress is saved for launch." More than that, the beta doesn't come alongside any non-disclosure agreements, meaning players will be able to talk about the game and post other media related to Fallout 76 freely.

A community representative for Bethesda revealed last month that the Fallout 76 B.E.T.A. would begin sometime in October, starting first on Xbox One and rolling out to PlayStation 4 and PC sometime later. The representative also stated that Bethesda would be selecting beta recipients based on who pre-ordered the game from a certain retailer, and said that the beta pool would "start small and grow over time" — effectively, this means that not all Fallout 76 pre-orders will get B.E.T.A. access, at least not at first.

For now, fans will still have to wait for more information about the Fallout 76 B.E.T.A. test. However, Bethesda is scheduled to host a Fallout 76 panel at QuakeCon 2018, and it's possible that we may hear more about the game from the studio or from Todd Howard himself.