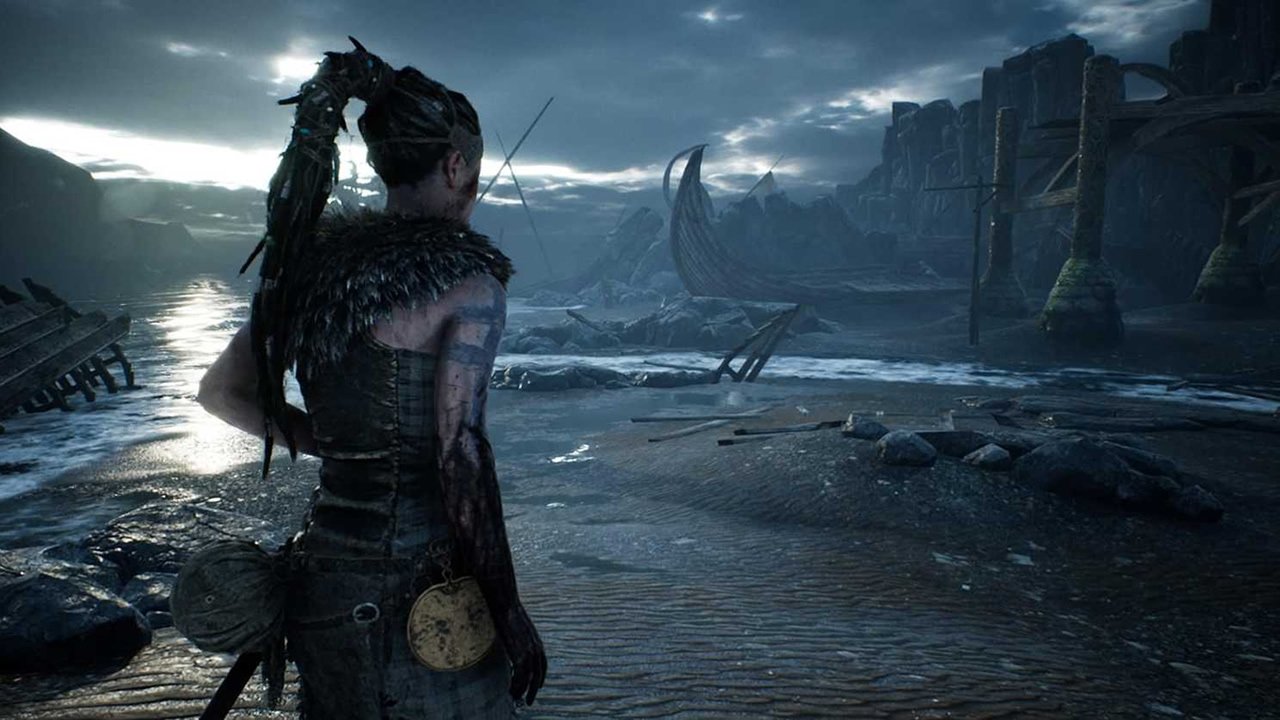 Fan favorite Ninja Theory release Hellblade: Senua's Sacrifice has garnered a surprising amount of success: not only did it garner a tremendous response from critics and players, it also managed to win five different 2018 Bafta Game Awards. One of the big reasons why Hellblade resonated with players was the game's exploration of mental disorders, primarily psychosis — a feeling of being separated from reality. In keeping with this theme, and in wanting to give back to the players that made the game such a success, Ninja Theory pledged to donate $50,000 to Mental Health America if the game managed to reach 100,000 sales on the Xbox One. Now, their sales figure has been hit, and the studio plans to hold true to its promise.

We’ve donated another $25K to @MentalHealthAm to take our total donation to $50K! We pledged to make this donation when we hit 100K sales on #Xbox – so thanks to all the #Xbox fans who made this happen! pic.twitter.com/mwUh1bixw3

Before today, Ninja Theory had already donated to Mental Health America: when Hellblade: Senua's Sacrifice managed to earn just 50,000 sales during its first week after release on the Xbox One, the team donated $25,000 to the charity, promising that they'd donate the full amount once their goal was reached. Naturally, now that the game has hit the full 100,000 Xbox One sales milestone, the developer is now donating an extra $25,000 in order to hit the $50,000 total donation figure.

The $50,000 donation will help Metal Health America continue its mission to address "the needs of those living with mental illness and [promote] the overall mental heatlh of all Americans." Interested readers can learn more about the organization by heading over to the Mental Health America website.