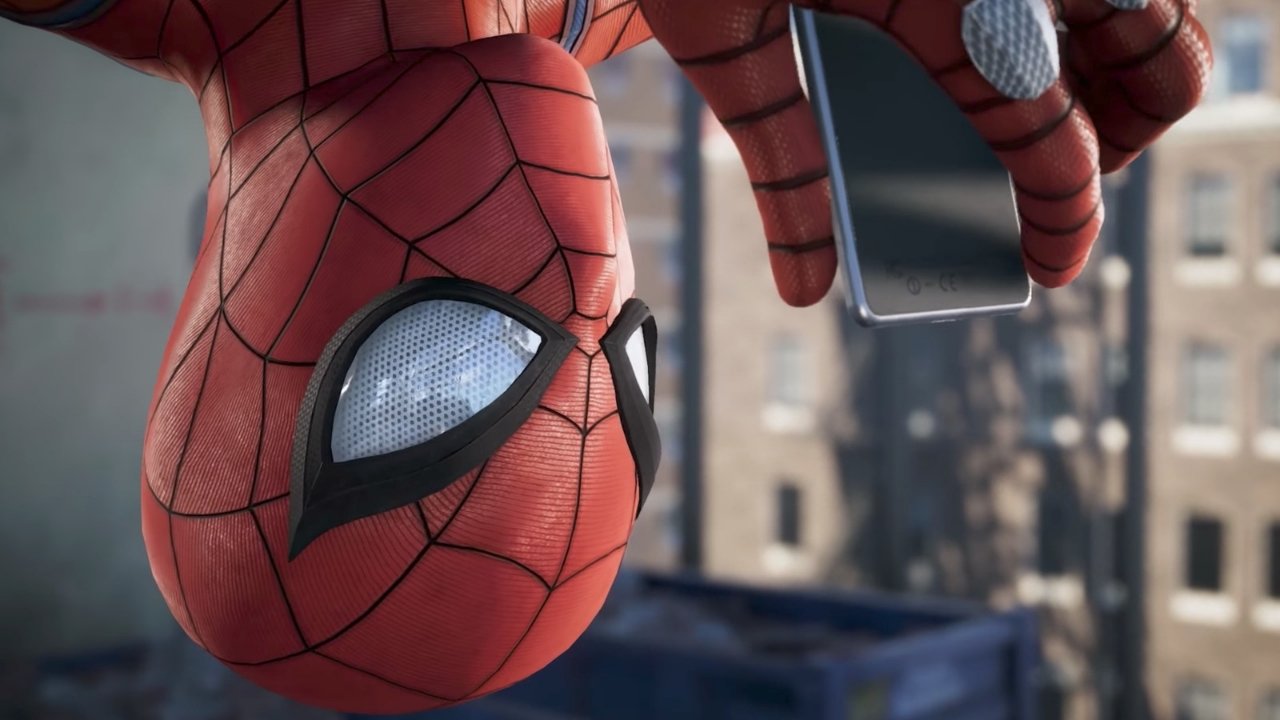 For decades, Sony and Insomniac Games have held a partnership that allowed some of the best games of past generations to land as PlayStation exclusives. Though Insomniac has since moved into new territories, thankfully that working relationship still remains, as Insomniac is crafting a bold new PlayStation 4 exclusive in the form of Marvel's Spider-Man. Shacknews had a chance to sit down with Ryan Smith, director for Insomniac's Spider-Man, to discuss some of his history with the studio and with Spider-Man comics, plus some of the design focuses behind the developer's latest adventure.

Insomniac is a very important studio for Sony — not only has the developer released fan favorite, platform-exclusive hits in the Ratchet & Clank and Resistance series, they also helped pave the way for the PlayStation's success with early releases like Spyro the Dragon. More recently, the team was able to release Sunset Overdrive as an Xbox One exclusive, and a new focus on VR experiences will lead to the release of Stormland for the Oculus Rift sometime next year.

Marvel's Spider-Man looks to be one of the biggest releases to land later this year, and fans can rest assured that Shacknews will stay on top of the latest stories regarding the web slinger's latest adventure. For more great videos, including developer interviews and convention coverage for events like E3 or PAX, be sure to check out both Shacknews and GamerHub.tv over on YouTube.