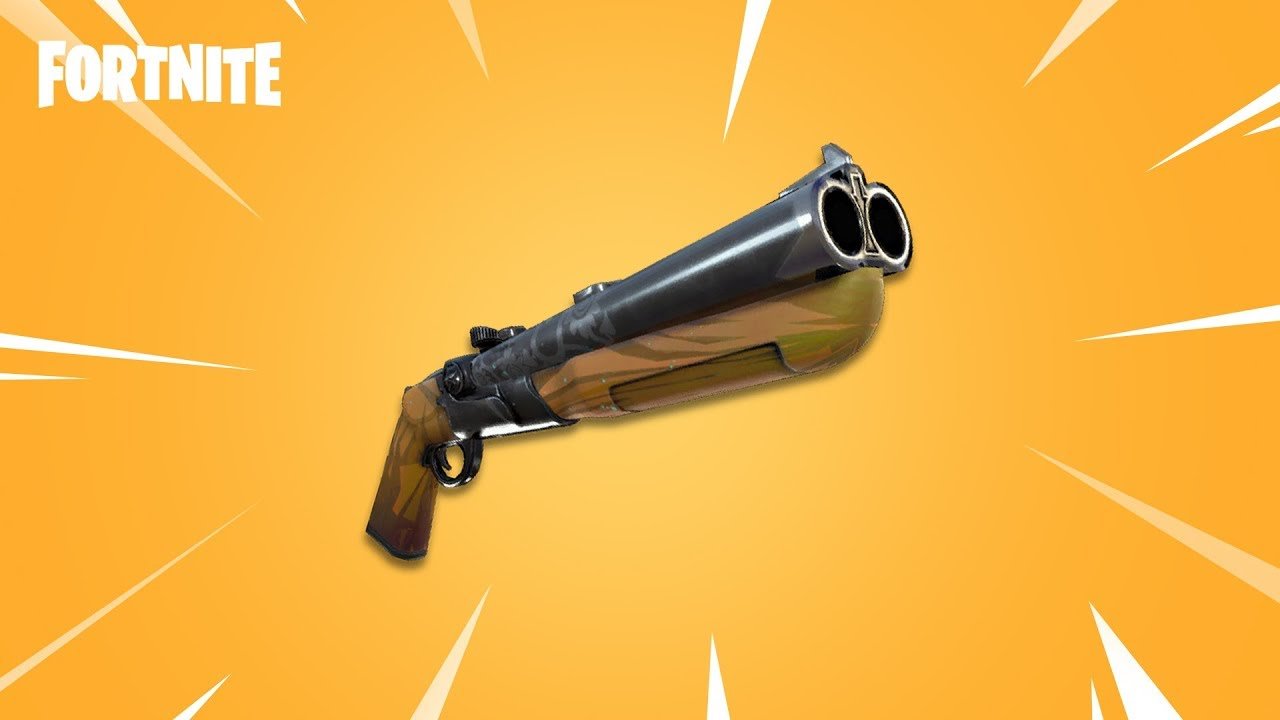 Data-miners over at XDA Developers have uncovered what appears to be a new shotgun coming to Fortnite: Battle Royale, and its name, the break barrel shotgun. What started with a junior member, thesbros, discovering version 5.2 of the APK, has resulted in a tidal wave of information after more users jumped into the mines.

The APK was originally discovered ahead of the Fortnite Mobile Android release, which, for some reason, is currently using version 5.2 of Fortnite as opposed to the more recent v5.1. Along with the break barrel shotgun are two new snipers, a heavy sniper and a rail sniper. The post goes on to state that no renders of the weapons can currently be acquired as Fortnite Mobile utilizes a different compression system on Android, one which causes the programs to crash.

While we don’t have images of the new weapons, skins, dances and pickaxes, XDA was able to list all the new additions purported to be coming with the next update.

According to the data-mine, the heavy sniper’s first shot pierces walls, though the reload time of this weapon is likely to be long to compensate for this power. It’s a weapon that is already in the Save the World PVE portion of the game, so it’s only a matter of time before it reaches Fortnite: Battle Royale. Players will be pleased that the data-mine also makes mention of several new skins coming to Fortnite, along with a handful of new emotes, gliders, and 80s-themed back bling.

As with all data-mines, none of this is guaranteed to actually make it into the game, so players should temper their enthusiasm – but it sure is fun to think about.