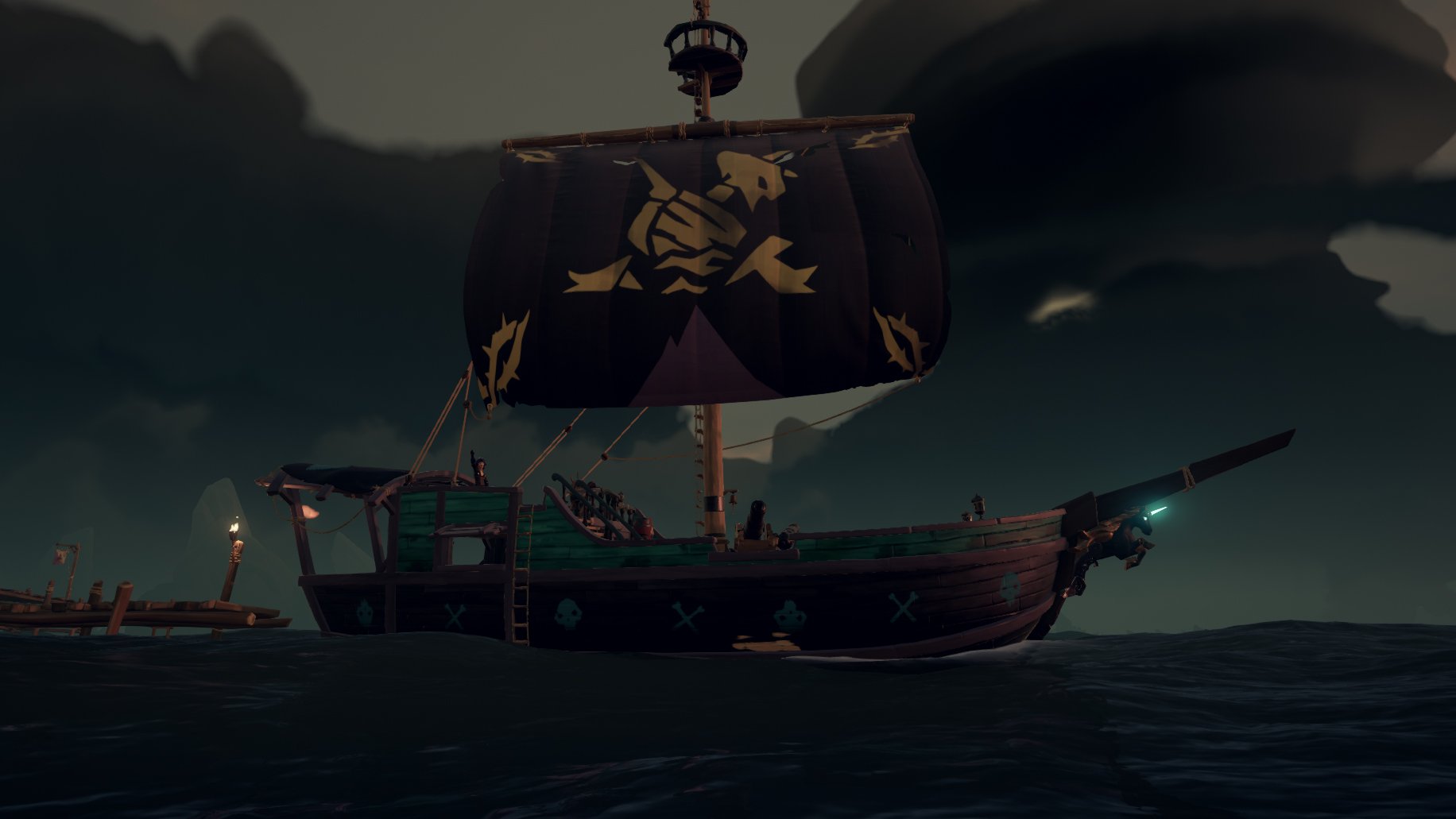 How to Unlock the New Sails in Sea of Thieves

As part of the Cursed Sails update in Sea of Thieves, players will be able to unlock a new set of sails, one from each of the main three regions. In order to unlock some of the more challenging Bilge Rat commendations, players will need to equip the correct sail for the area and enter an alliance with another team – the problem being that unlocking the new sails isn’t very clear.

How to Unlock the New Sails

There are three new region-specific sails that can be unlocked in Sea of Thieves with the Cursed Sails update. There are, of course, many other sails that players can purchase, but these sails are special in that they do not appear as a purchasable item at the shipwright. Furthermore, the three sails are required as part of a few of the Cursed Sails Bilge Rat commendations.

In order to unlock the new sails, players will need to complete the Cursed Sails campaign. Once the conclusion of the campaign has been reached, players will be given direct instructions from Sharon at the Golden Sands Outpost on where to receive the sails.

The three region sails can be found at these outposts, at the end of the Cursed Sails campaign:

With all three sails now available at the Ship Customization Chest, the next step is to equip the right one for the area, form an alliance with another team, and make sure they are using the correct sail too – then the commendation will be yours.

Before setting sail, make sure you brush up on the latest tips on how to sink skeleton ships as well as the skeleton ship spawn times and locations. Remember to check out the Sea of Thieves guide and walkthrough for more pirate goodness!