This Weekend in Esports: What to Watch from July 27-29

For this weekend, the Overwatch League crowns its first champion, the ELEAGUE CS:GO Major wraps up, and the PUBG Invitational gets a winner, winner, chicken dinner.

Only two teams remain for this weekend's Overwatch League Grand Finals, but it's not exactly who anyone expected. Both division winners came out flat and now they're both home. That leaves the Philadelphia Fusion and the London Spitfire as the last two teams standing.

The Philadelphia Fusion has been on fire for these playoffs, having not only shown a mastery of the current meta, but also an uncanny knowledge of their opponents. They came out fully prepared for the New York Excelsior and were able to surprise them with their unique brand of Overwatch play. As for the London Spitfire, they opened up the playoffs struggling against the Los Angeles Gladiators. But after going down 0-1 in that series, the Spitfire have only dropped a single map since.

It all comes down to this, as the Overwatch League crowns its first champion this weekend.

Game: Counter-Strike: Global Offensive
When: July 28-29
Where to watch: Twitch.tv/ELEAGUETV

The semifinal field is all set for the ELEAGUE CS:GO Premier and there are a couple of surprises in there. Team Liquid, for example, came to play, as they beat out MIBR (the former SK Gaming roster) not once, but twice to advance to the semis. Their next test comes against ESL One Cologne winners Natus Vincere, who had some tough wins over Fnatic and Mousesports to reach this stage.

On the other side, there's the aforementioned Mousesports, who notched some impressive victories against FaZe Clan and Fnatic en route to the semifinals. But they have arguably the tallest task ahead of them, as they meet Astralis. One of the best teams in CS:GO, Astralis has yet to be truly tested so far, making easy work of Cloud9 and Team Liquid. It's going to take a lot to knock off Nicolai "dev1ce" Reedz and company, who will be seeking their fourth Premier victory of the year. 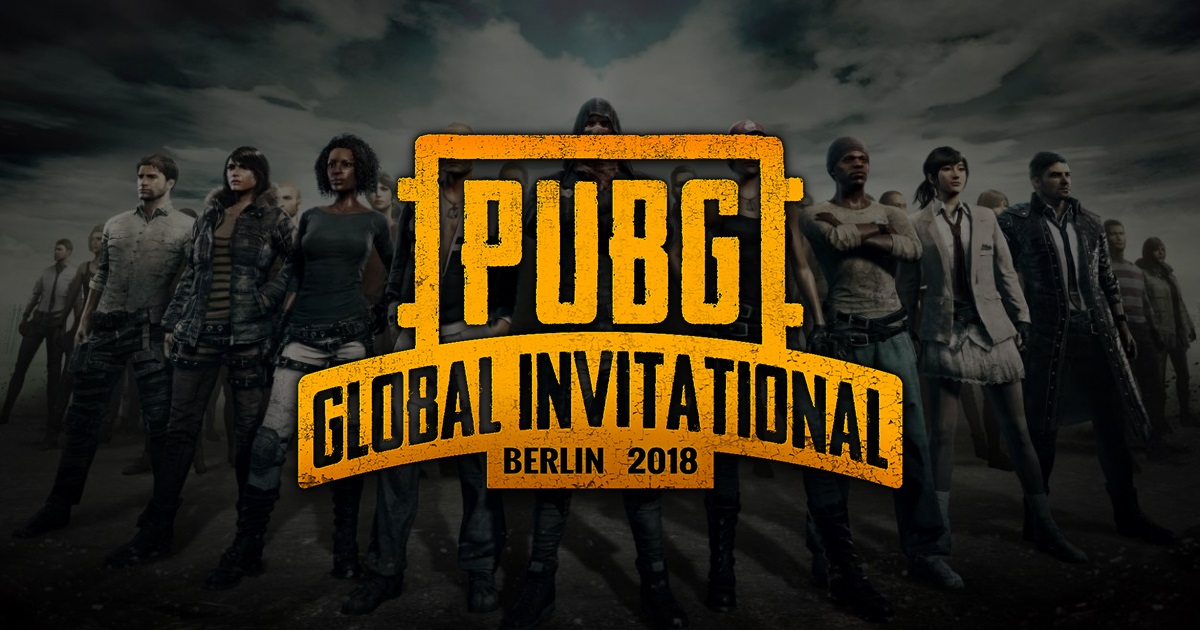 Game: PlayerUnknown's Battlegrounds
When: July 27-29
Where to watch: Twitch.tv/PlayBattlegrounds

Shacknews has been following the PUBG Invitational in Berlin, where 20 teams are vying for their share of a $2 million prize pool. The third-person perspective competition is in the books and Korean squad Gen.G Gold has emerged victorious.

Now the teams regroup for the first-person perspective battle, with Team Liquid and Welcome to South Georgo looking to rebound. Those interested in catching the action can watch along with us at Shacknews.

There are a handful of other events going down this weekend, including the NBC Universal Open for Rocket League, the Dota Summit 9, the Call of Duty World League Stage 2 Playoffs, an insane four-way tie atop the NA LCS with some of those teams going head-to-head, and the Pasadena Regionals hosting Dragon Ball and Marvel the weekend before EVO. So what will you be watching this weekend? Join the conversation and let us know in the comments.