This Weekend in Esports: What to Watch from July 20-22

For this weekend, the Overwatch League playoffs continue and ELEAGUE kicks off its Counter-Strike Premier. 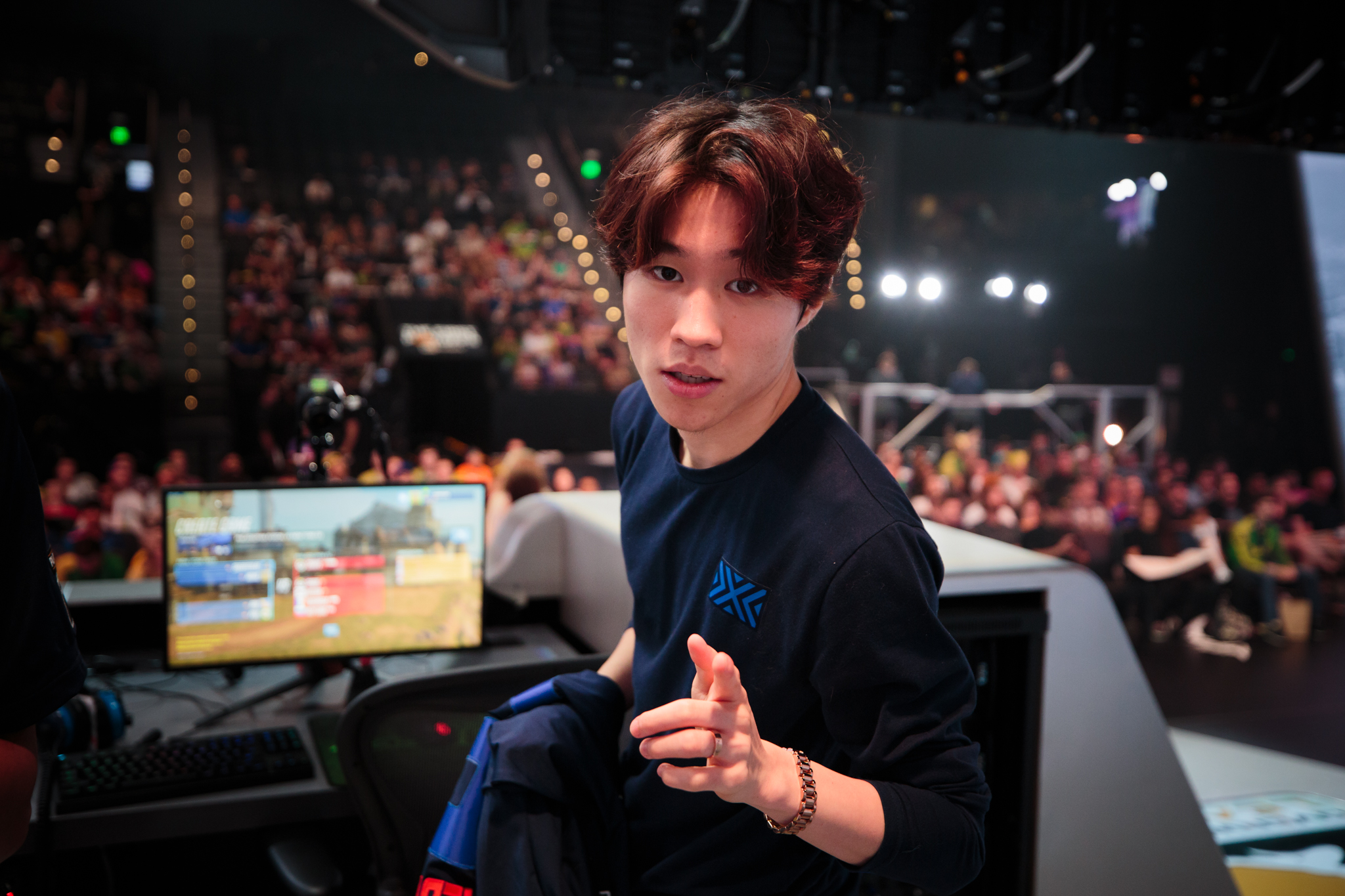 Game: Overwatch
When: July 20-21
Where to watch: Twitch.tv/OverwatchLeague

The Overwatch League playoffs are down to four teams, with the division winners seeing action. But right now, it's looking like the extra rest has left both teams rusty. The Philadelphia Fusion stunned the New York Excelsior by bopping them 3-0 in their first match. The Fusion looked to be far better adjusted to the new meta and finished the night with an extra degree of confidence over New York, who entered the week with the League's best record.

Meanwhile, the London Spitfire continue their scorching hot streak. Ji-Hyeok "Birdring" Kim and Jun-Young "Profit" Park both played like madmen and the Valiant had no way to answer their combined forces. The Valiant have a single map win and a tie to hang their hats on, but they'll have to come ready to play this weekend or the home team will be staying home for the Grand Finals.

Game: Counter-Strike: Global Offensive
When: July 21-22
Where to watch: Twitch.tv/ELEAGUETV

ESL One Cologne was full of surprises, but as top teams stumbled, it was Natus Vincere who remained composed to win the tournament. The best teams in the CS:GO world have now had a couple of weeks to soak in what happened and now look to be ready for the ELEAGUE CS:GO Premier.

ELEAGUE isn't wasting time and is getting the marquee matches out there out of the gate. The biggest match of the first day is arguably Natus Vincere against ESL One Katowice winners Fnatic, with both teams fully charged and ready to go. But this will also act as a chance for Astralis, FaZe Clan, and MiBR (the ex-SK Gaming roster) to rebound from disappointing performances. FaZe, in particular, will be in much better shape than they were at ESL One, thanks mainly to the returning Olof "olofmeister" Kajbjer. The CS:GO field is starting to get packed at the top, with roughly half the field having the talent level to take this whole tournament.