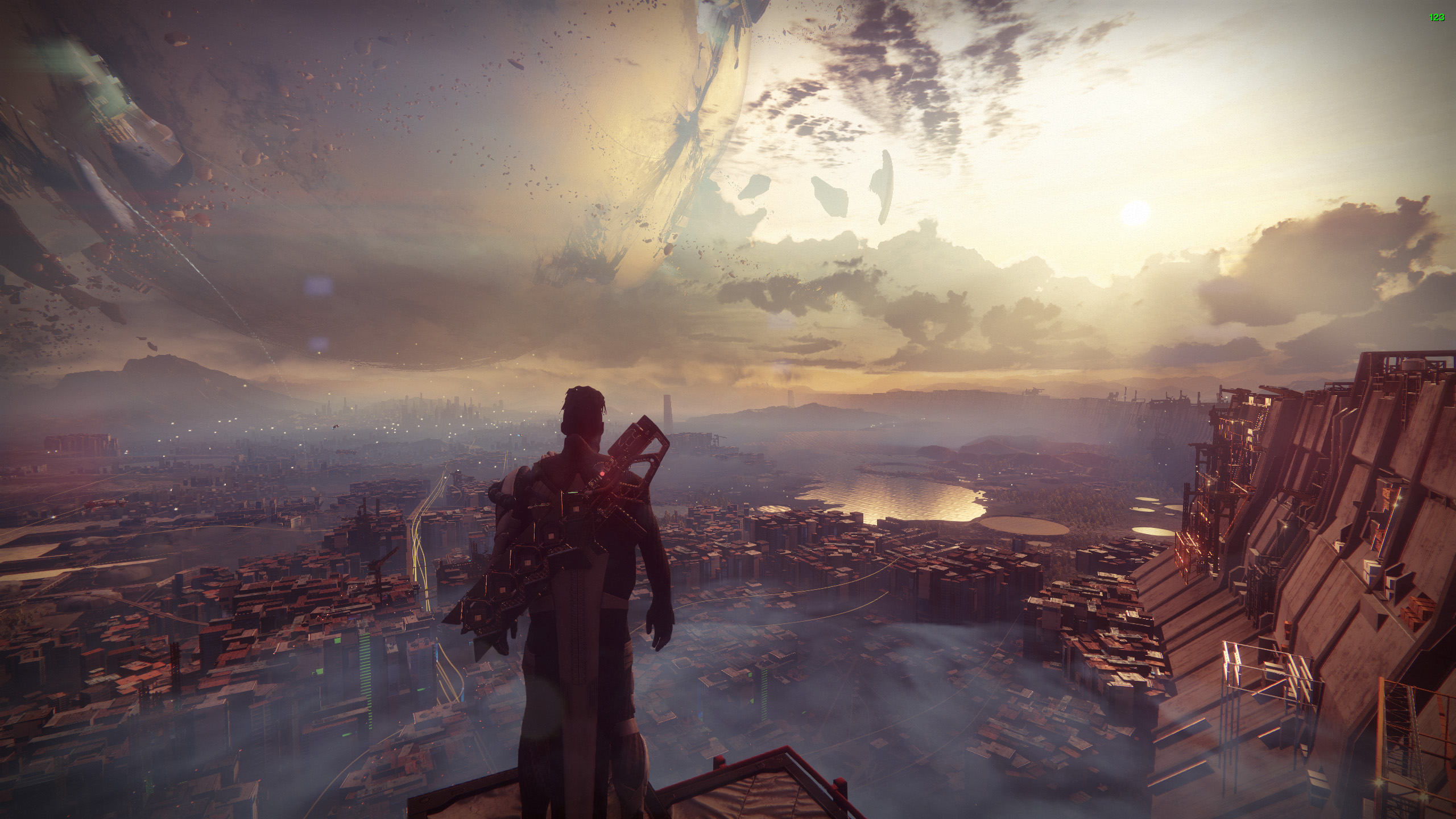 How to Get the Sleeper Simulant Exotic Catalyst in Destiny 2

Exotic catalysts have really changed up the weapon meta in Destiny 2 over the last couple months. Take an already effective exotic weapon and give it a stat boost, as well as the ability to generate orbs on multi-kills, and the effectiveness in various activities will skyrocket. In the case of the exotic linear fusion rifle, the Sleeper Simulant, it was already good. However, now that its catalyst can drop, it’s only going to get better from here.

How to Get the Sleeper Simulant Catalyst 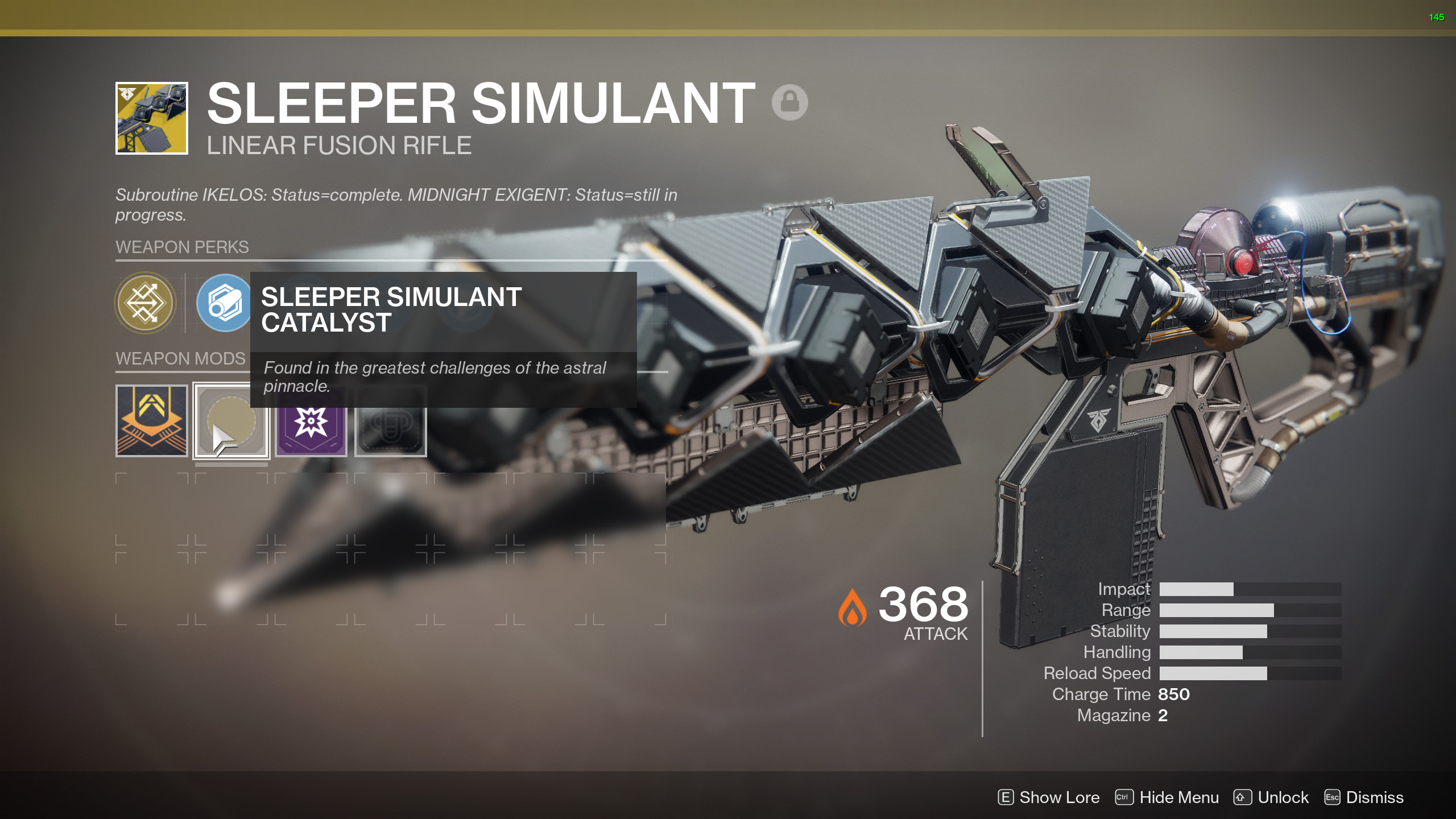 Even if you manage to complete the prestige Spire of Stars raid lair, there’s no guarantee that the Sleeper Simulant exotic catalyst will drop. In the video above, only one player received the exotic catalyst out of six, so the possibility that across dozens of prestige Spire of Stars completions you won’t get the catalyst to drop is high. To improve your odds, be sure to complete this raid lair on prestige on all three characters, assuming you can handle the Power requirements and have five other Guardians who are in for that level of commitment.

While it might be a bummer for the average Destiny 2 player who struggles to find a Nightfall group, let alone a raid group, to feel as if they have no shot at the Sleeper Simulant catalyst dropping, this is what the community wanted. They wanted challenging end-game content that gave them rewards, and that’s exactly what Bungie is delivering with some of these exotic catalysts.

Now that you know what activities to participate in to get the Sleeper Simulant exotic catalyst, take a few minutes to browse through our Destiny 2 complete strategy guide and see what other trouble awaits the curious Guardian.