Update (July 8, 2018, @ 12:23 PT): The original blog post has been updated with language that eliminates any speculation around Microsoft's Gamescom 2018 appearance. The part that features "all-new Xbox hardware' now reads as follows:

"Tune in on Tuesday, August 21, at 4:30 p.m. CEST (7:30 a.m. PDT) for lots of news, new Xbox One bundles and accessories, and features on upcoming titles that we can’t wait to tell you more about and perhaps even a few surprises!"

Original Story: Gamescom 2018 goes down in Cologne, Germany starting on August 21, 2018, and runs until August 25. The largest gaming convention will be home to a lot of announcements and Microsoft is setting the tone for their own reveals. Courtesy of a blog post, Microsoft revealed that a special edition of Inside Xbox will focus on news, all-new Xbox hardware and accessories, and features on upcoming titles. 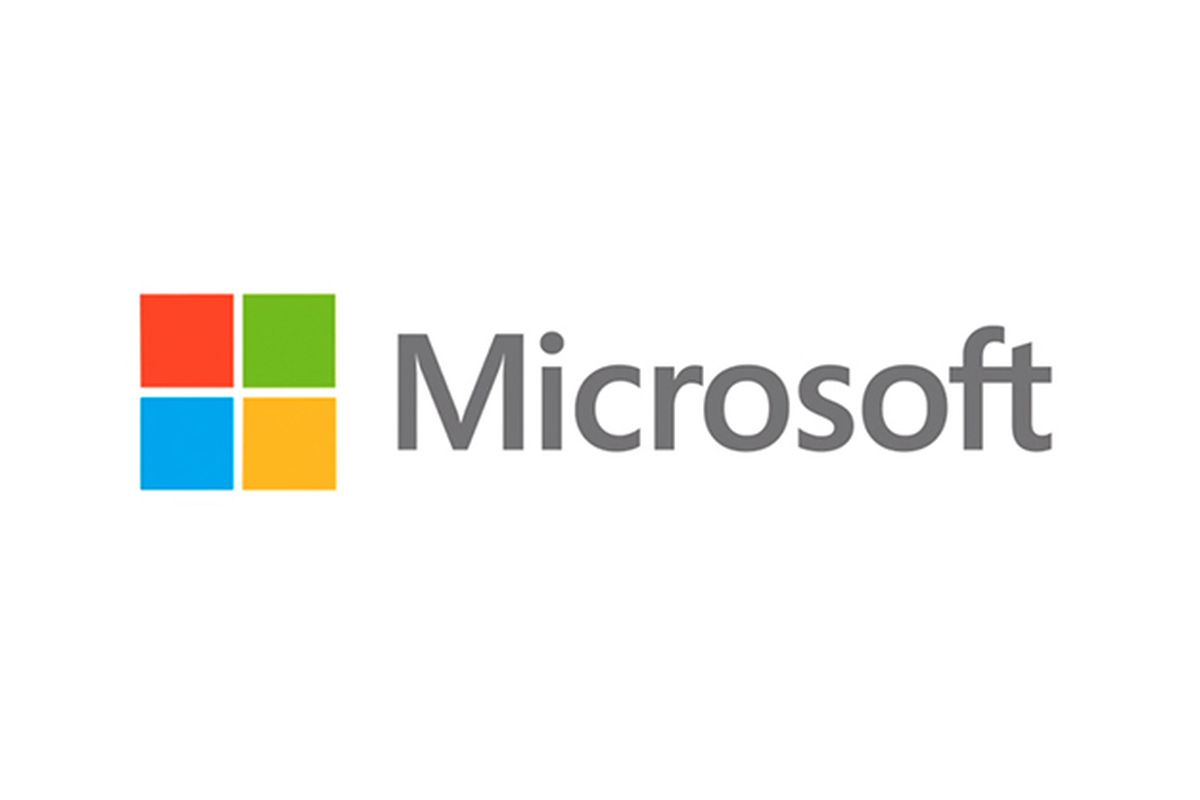 Hardware could mean anything from controllers to cameras, but it could also mean Microsoft is reading to discuss their next console. I don't believe it's likely, but the company steered the conversation in that direction with a couple teases during E3 2018. They revealed the new console was in development during their own conference and it was also mentioned during the Bethesda conference.

Microsoft will also have an Xbox booth at Gamescom 2018 along with FanFest on August 23, 2018. The activities for FanFest haven't been revealed yet, but you can read up on all the current Gamescom plans on the official blog post.

We'll have extensive Gamescom 2018 coverage here at Shacknews for you, so stay tuned. Dive into Chatty with your own ideas!