This Weekend in Esports: What to Watch from July 13-15

For this weekend, the Overwatch League playoffs kick off, the ELEAGUE Street Fighter V Invitational comes to a close, and Microsoft's top franchises hit New Orleans. 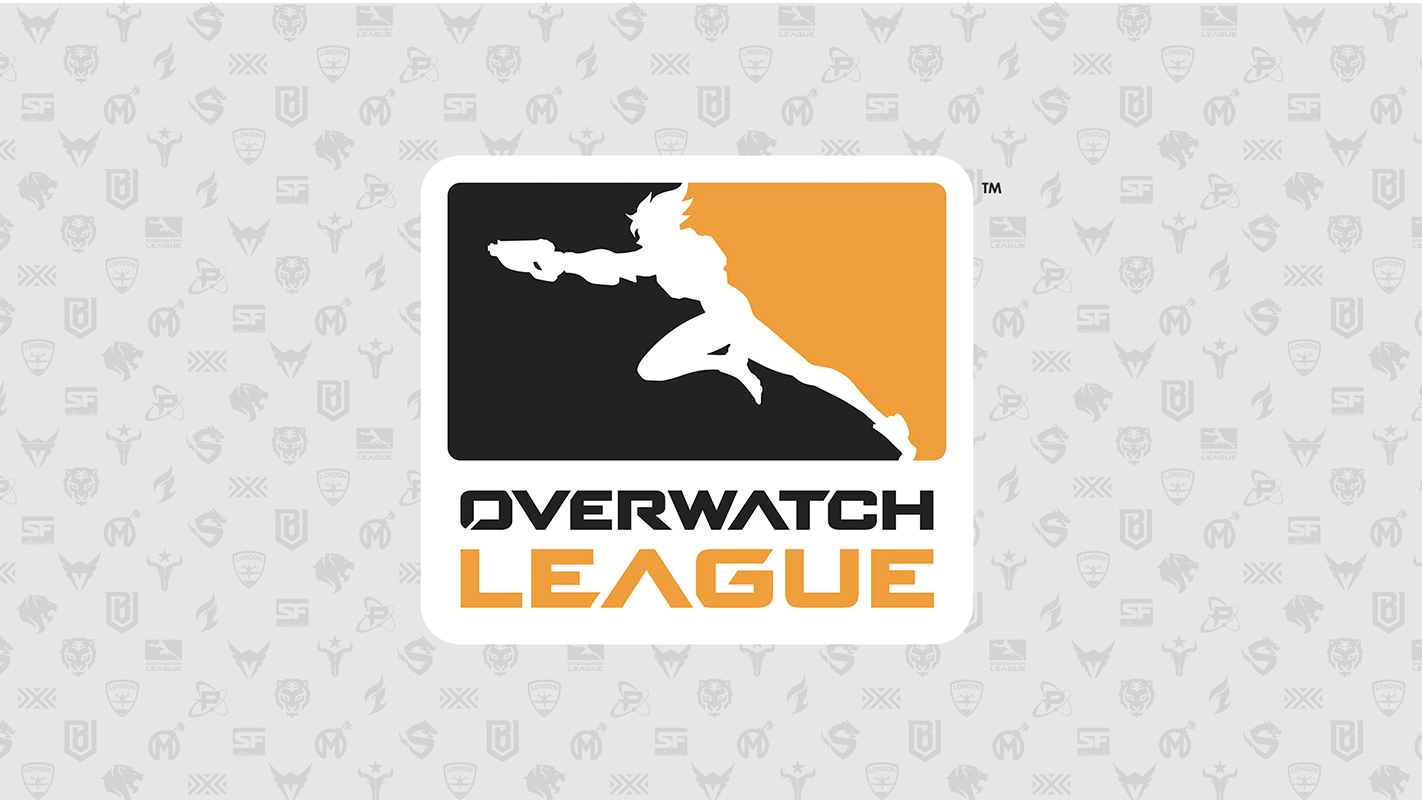 Game: Overwatch
When: July 13-14
Where to watch: Twitch.tv/OverwatchLeague

The Overwatch League playoffs have begun and that first day was a wild one. The Philadelphia Fusion took an early 1-0 lead on the favored Boston Uprising, while the Los Angeles Gladiators continued their dominance over the London Spitfire. The most impressive part of the latter series is that the Gladiators did so without their top player.

Both series will conclude this weekend, as the New York Excelsior and Los Angeles Valiant wait in the wings. Can London bounce back to finally show some life against the Gladiators? Meanwhile, can Boston become that second-half juggernaut that went unbeaten in Stage 3? 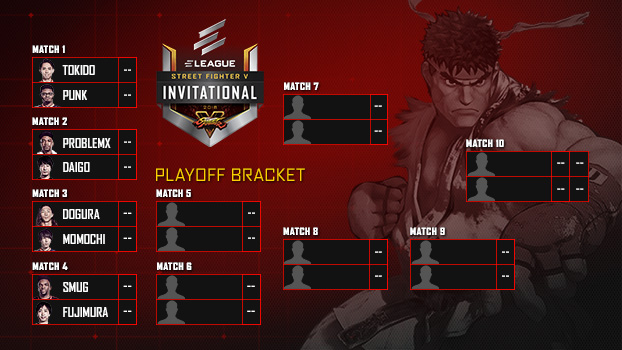 The ELEAGUE Street Fighter V Invitational field is down to the final eight. And the first matchups of the bracket stages look quite intriguing. How about an EVO Grand Finals rematch between Hajime "Tokido" Taniguchi and Victor "Punk" Woodley? Or can I interest you in the tournament dark horse Benjamin "Problem X" Simon versus Daigo Umehara?

There's a $250,000 prize pool on the line, giving these eight players more than enough to play for. On top of that, this is one of the final tournaments before EVO, which goes from August 3-5. These players will be looking to prepare for the big dance in just a few weeks by tuning up against the toughest competition in the world. Be sure to watch Tokido, in particular, as he's coming off a disappointing showing at CEO. The defending champion will be looking to get back into top form, starting with the man he beat to win that championship. 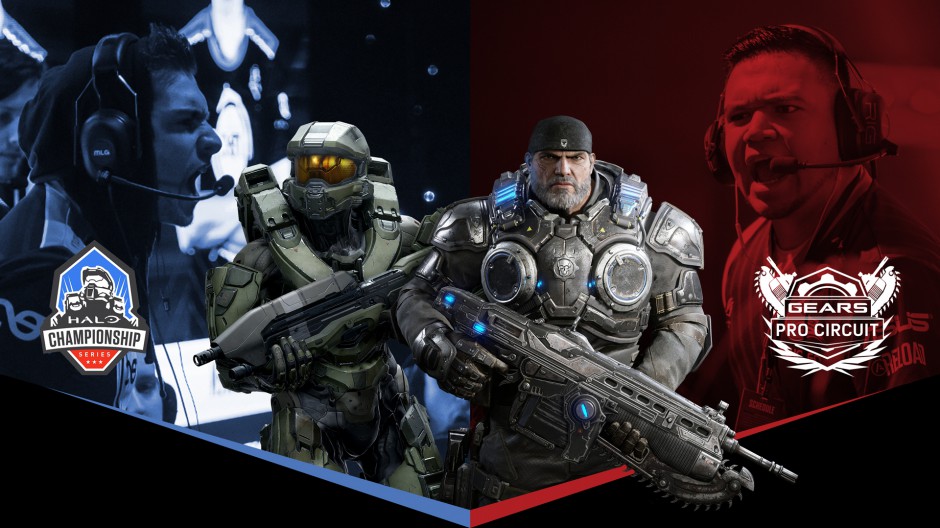 Game: Halo 5: Guardians, Gears of War 4
When: June 13-15
Where to watch: Twitch.tv/Halo, Twitch.tv/GearsOfWar

Some might call Infinity War the most ambitious crossover ever made. But check out this crossover of the Halo Championship Series and the Gears of War Pro Circuit! Fans in New Orleans will have their attention divided between two of Microsoft's biggest franchises.

For Gears, there's $250,000+ on the line. But this is also standing out as the biggest Gears Pro Circuit event of the summer, with OpTic Gaming and Echo Fox both jockeying for position. But it's Ghost Gaming who rides in with momentum, coming off a big victory at the Gears Pro Circuit Las Vegas Open and will now enter the weekend with a target on their backs.

For Halo, this is the beginning of the 2018 Season, coming off an incredible championship tournament in Seattle. Splyce enter as the defending champions, but the HCS might look a little different. For one thing, Oddball is now legal! With a few new tweaks to the map rotation, as well as a few roster shakeups across the league, the 2018 HCS season could get off to a crazy start in New Orleans.