Another step toward "gaming as a service" has been taken as PUBG Corp reveals the event pass for PlayerUnknown's Battlegrounds. Up until this point, players have been able to earn points by participating in battle royale matches and spending those points on cosmetic crates, some of which may require the purchase of individual keys to open. The newly revealed Event Pass is opening up a new way to get new content in PUBG and the dev team has revealed some of its thoughts on premium content. 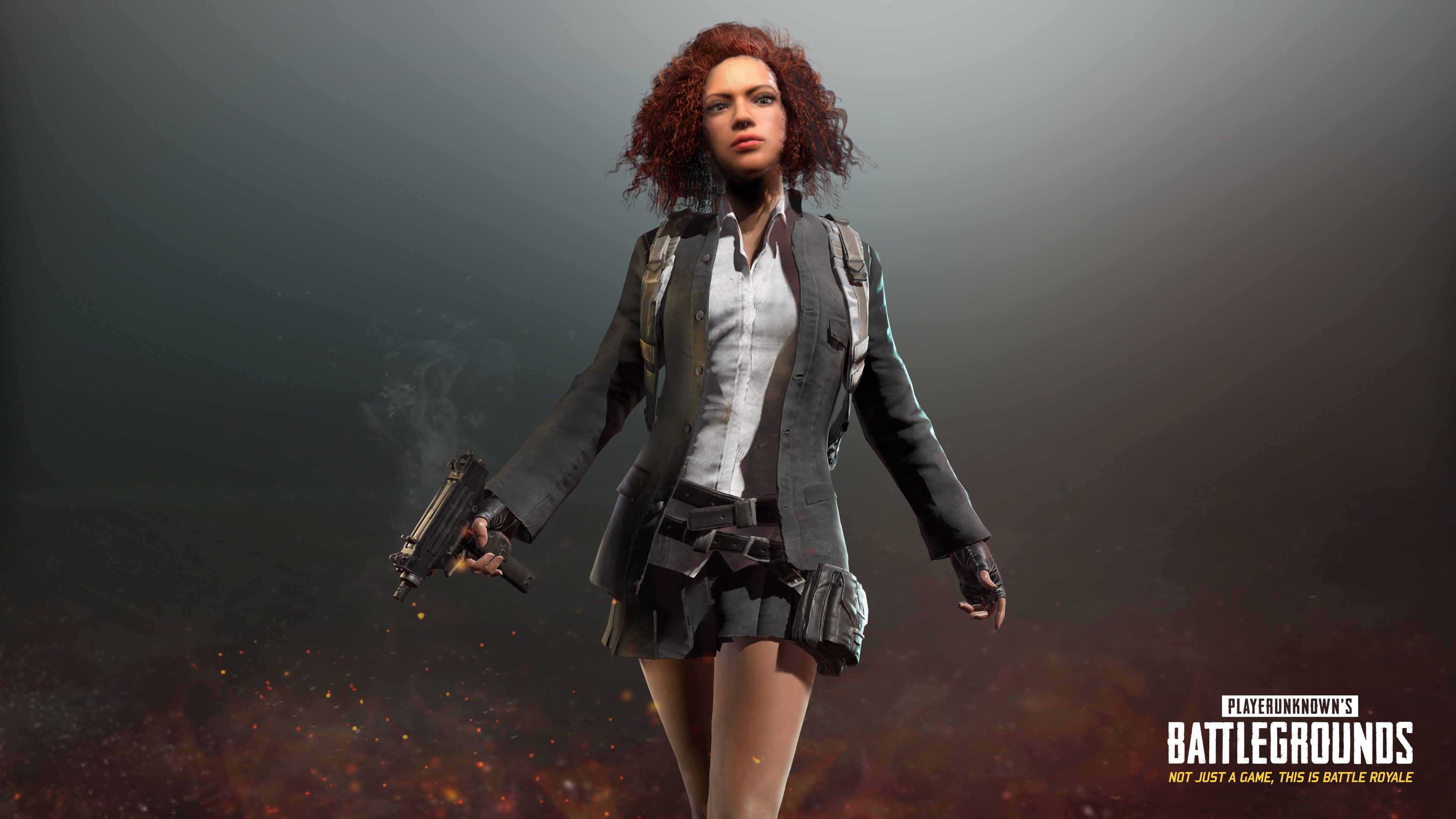 The new Event Pass goes live on June 22, 2018, alongside the new Sanhok island map in update #15. At its root, it will be a tool that allows players to temporarily or permanently unlock premium content for their PUBG experience and this is an excerpt detailing the thought process behind the new format:

Since the beginning, we’ve thought a lot about ways to allow you to unlock content in meaningful ways. To start, we tried to establish a cosmetic market based on scarcity by introducing crate and key system. This model allows all players to get reward items regardless of whether they made a purchase or not, resell unwanted crates/items back to the marketplace and acquire items or add funds to your Steam Wallet without ever using cash payment methods.

The goal was to provide a fun system outside of the main game experience through item trading. We also designed the system to be useful for you whether you’re willing or unwilling to make a purchase. We especially liked that the crate and key system can feel extremely satisfying whenever you unlock rare items. However, to make certain items really rare and valuable, we’ve had to regulate the supply of items, making high tier items very rare. As a result, many of you can’t get the items you want instantly, and even though you’ve invested more money into the system, it can be pretty difficult to get the items you want.

The new format will definitely draw comparisons to Fortnite's Battle Pass but here are additional details on how it may work, taken from the Steam page:

"Just like the crate and key system, you’ll be able to get rewards in the Event Pass system regardless of whether you made a purchase. If you haven’t paid for the pass, you can temporarily unlock many of the items (and earn one special item permanently). However, you can also permanently unlock a ton of exclusive reward items by paying to unlock the pass and completing certain missions to “level up” your pass. If you’re hesitant about buying the Pass, but want to play the missions, you’re free to do that. And your mission progress is always tracked, so you can buy the Event Pass late in the event and still get all the rewards you’ve earned. "

As a bonus, players will also get an opportunity to change their names at least once for free. The new missions that will appear as a part of the Event Pass will include an opportunity to unlock this option. What are your thoughts on this new shift for PUBG? Let us know in Chatty and stay tuned to Shacknews for additional updates.