It's been over 20 years since handheld players first got a chance to catch them all. Pokemon Red & Blue released in 1996 and changed the gaming world forever, introducing the world to 151 new pocket monsters. Fast-forward 22 years and Nintendo Switch owners are about to get their first crack at catching the original 151 Pokemon. But as Shacknews went hands-on Pokemon: Let's Go Pikachu and Pokemon: Let's Go Eevee during this year's E3, it was easy to notice how much has changed and what's stayed the same.

The first thing to point out is that the process of catching Pokemon feels different than any of the previous mainline Pokemon games. That's because the idea has shifted to the Pokemon GO model. A visual cue will appear over the wild Pokemon, with the idea to toss a Poke Ball at it and increase the odds of capture with more accurate throws. 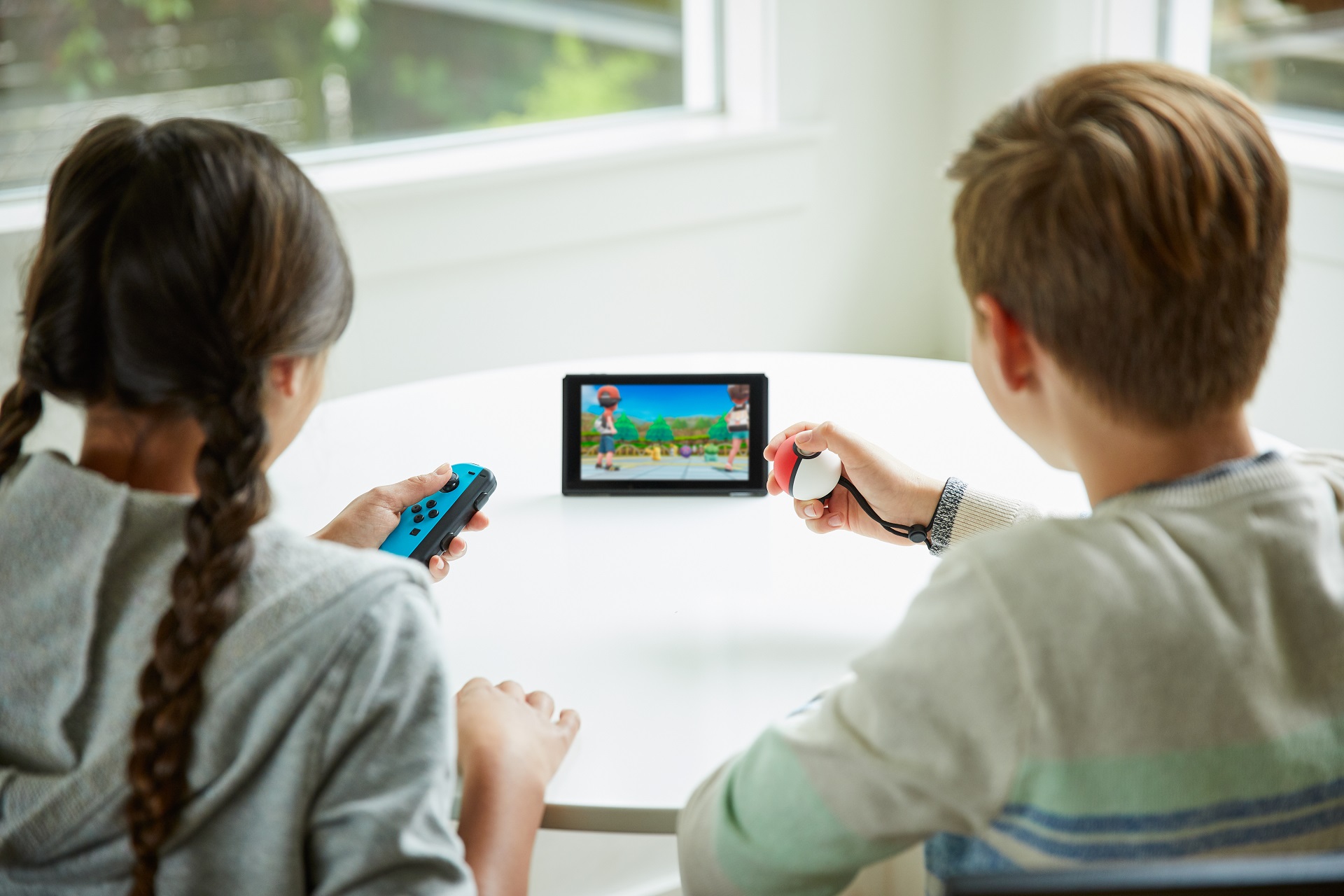 That leads into the topic of the new peripheral, the Poke Ball Plus. This is a small peripheral with a strap that goes around the user's ring finger. The Poke Ball "latch" acts as the control stick and is what's used to run around the world. And when it comes to wild Pokemon battles, the peripheral has a motion sensor that prompts users to "throw" their Poke Ball Plus towards the screen.

Like in Pokemon GO, there are Berries to help make capturing wild Pokemon easier. But one thing to note about using the peripheral is that accuracy does matter. There were several instances where I didn't have the Poke Ball Plus lined up the right away, so each of my throws went wide. On the one hand, items are plentiful, with players able to earn new items after every wild Pokemon encounter and every trainer battle, so it's not like there's going to be a shortage of those. But the lack of accuracy makes me worried for later in the game, especially once I pick up the one and only Master Ball.

While wild battles go into the Pokemon GO style of interface, trainer battles are classic Pokemon. Battles will begin with the player's partner Pokemon, either Pikachu or Eevee, running off of the player's shoulder and preparing for battle. It's the classic turn-based battle, with rock-paper-scissors mechanics, with experience points rewarded at the end. As noted, the big difference is that players receive item drops after each successful battle.

After the battles ended, it was time to soak in the overworld. The demo took place in Viridian Forest and the layout was almost identical to Red & Blue all those years ago. This lends itself to the idea that Kanto will feel familiar to Pokemon veterans. The biggest difference, however, is that wild Pokemon appear on the screen, wandering around in the tall grass. Encounters are no longer randomized. That means it's possible to walk straight up to that rare Pokemon you're looking for or go around and try to avoid battles entirely. Of course, there's no avoiding the trainer battles. Just like vintage Pokemon games, if a trainer catches you in his or her sights, the battle is underway.

Those looking for Pokemon: Let's Go to reinvent the wheel may walk away disappointed. But anyone looking for a console Pokemon game that utilizes the core series formula have something to look forward to with this game. It's looking very much like an updated Red & Blue for a new generation and that should please a number of Poke fanatics. Pokemon: Let's Go Pikachu & Pokemon: Let's Go Eevee is set to release on Nintendo Switch on November 16.