Summer Games Done Quick is just around the corner. It's set to return just before the July 4 holiday, but that still leaves a lot of room for more speedrunning before the end of 2018. Twitch appears to feel the same way, which is why the speedrunners at GDQ will be coming to TwitchCon for a quickie marathon. 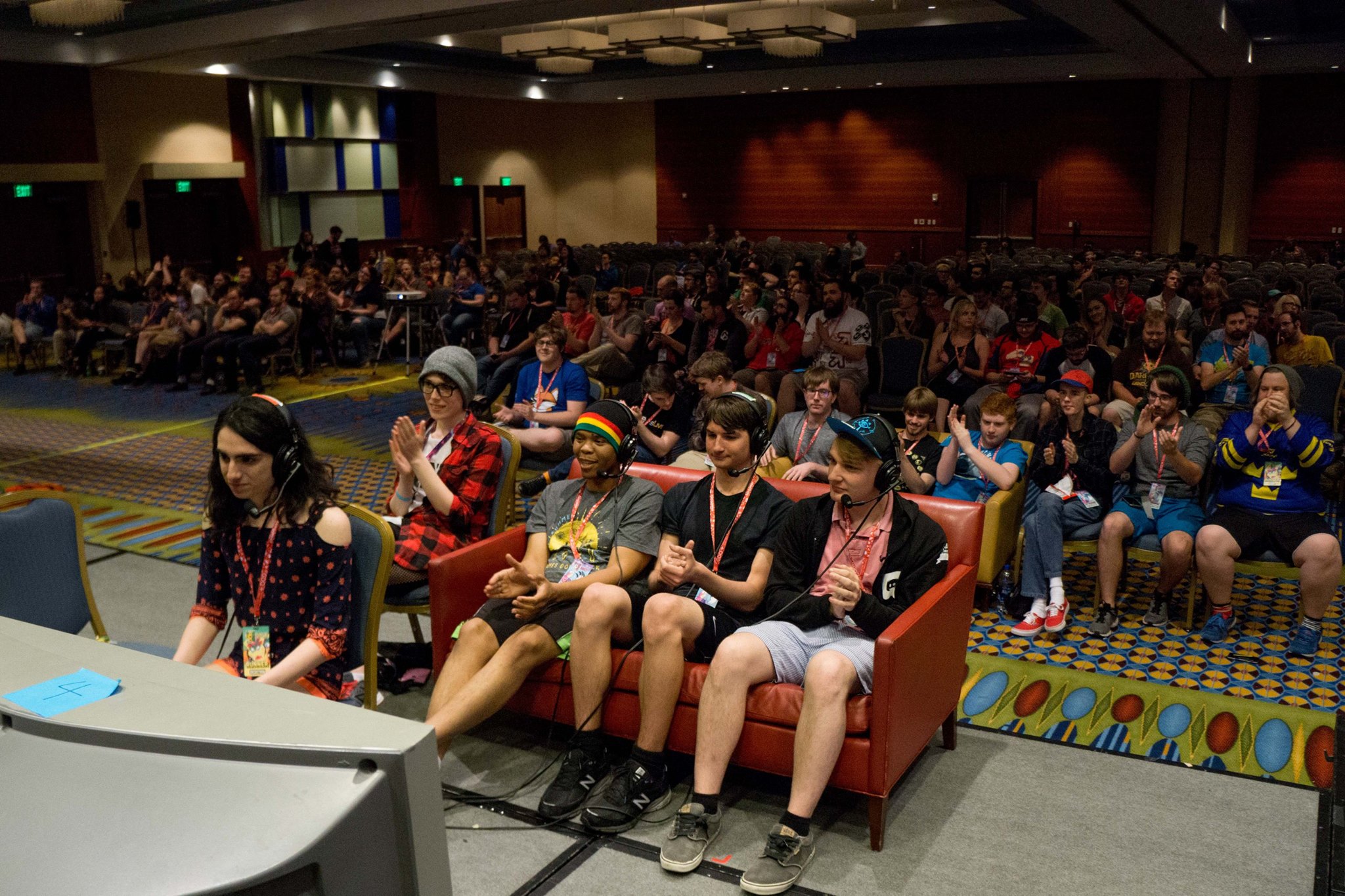 Games Done Quick Express was revealed on Tuesday and will take place during all three days at TwitchCon. All donations will go towards the various supporting charities in attendance at TwitchCon's Charity Plaza. Like other GDQ events, this will run for 24 hours a day all the way until the end of the event, but as long as TwitchCon doors are open, anyone with a TwitchCon ticket will be able to spectate the proceedings in person. Specific games for the weekend schedule are set to be announced at a later date.