Looking for more bests to slay in Monster Hunter: World? Capcom has saved one of its biggest ones for Wednesday's 4.00 update, re-introducing one of the series' classic Elder Dragons.

Long-time Monster Hunter fans will recognize Lunastra, the Empress of Flame. She first appeared back in Monster Hunter 2 and has now come to the New World looking to make herself at home. Not only is her massive size a major threat to any team of hunters, but Lunastra has the ability to alter her surrounding environment. She'll complicate things further by bringing along her mate, Teostra, to make this battle that much more difficult. 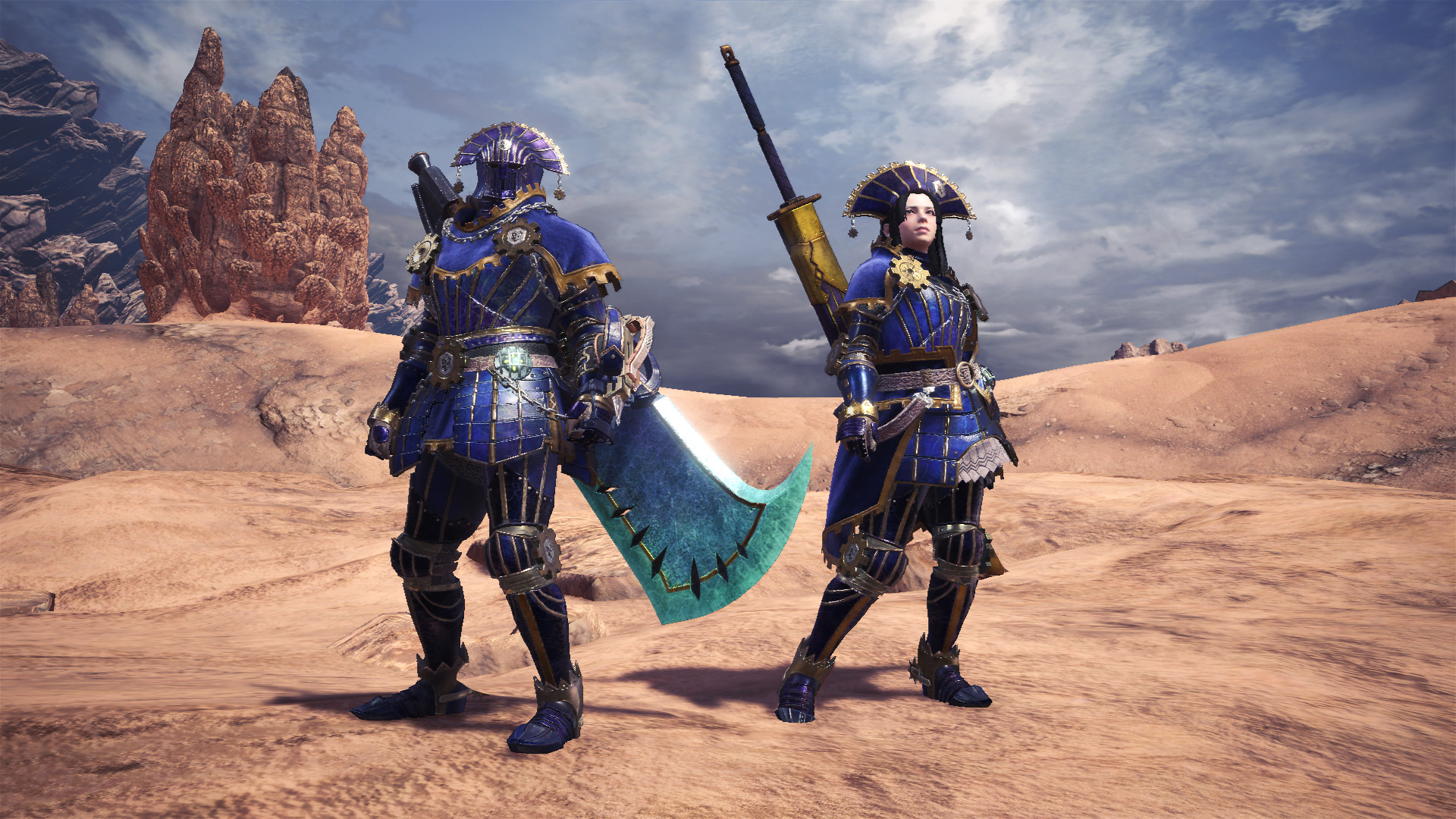 Those who somehow manage to survive this battle will be handsomely rewarded. Capcom-Unity indicates that Lunastra's materials will interact uniquely with materials from certain other monsters, allowing for intruging new crafting possibilities. That'll certainly be helpful, because the 4.00 update will also see several Arch-Tempered Elder Dragons start roaming the world.

While the trailer above indicates a May 31 deployment date, the Monster Hunter 4.00 update is up and running now on both PlayStation 4 and Xbox One, meaning daring parties can go take on Lunastra right now. Check out the full patch notes on Capcom's website.