Sonic the Hedgehog has always gotta go fast. Evidently, this mantra also extends to the casting of his upcoming theatrical release, as rumors of potential lead actors have flown fast over the past couple of days. Most recently, rumors had Paul Rudd attached as the starring role, but that no longer appears to be the case. 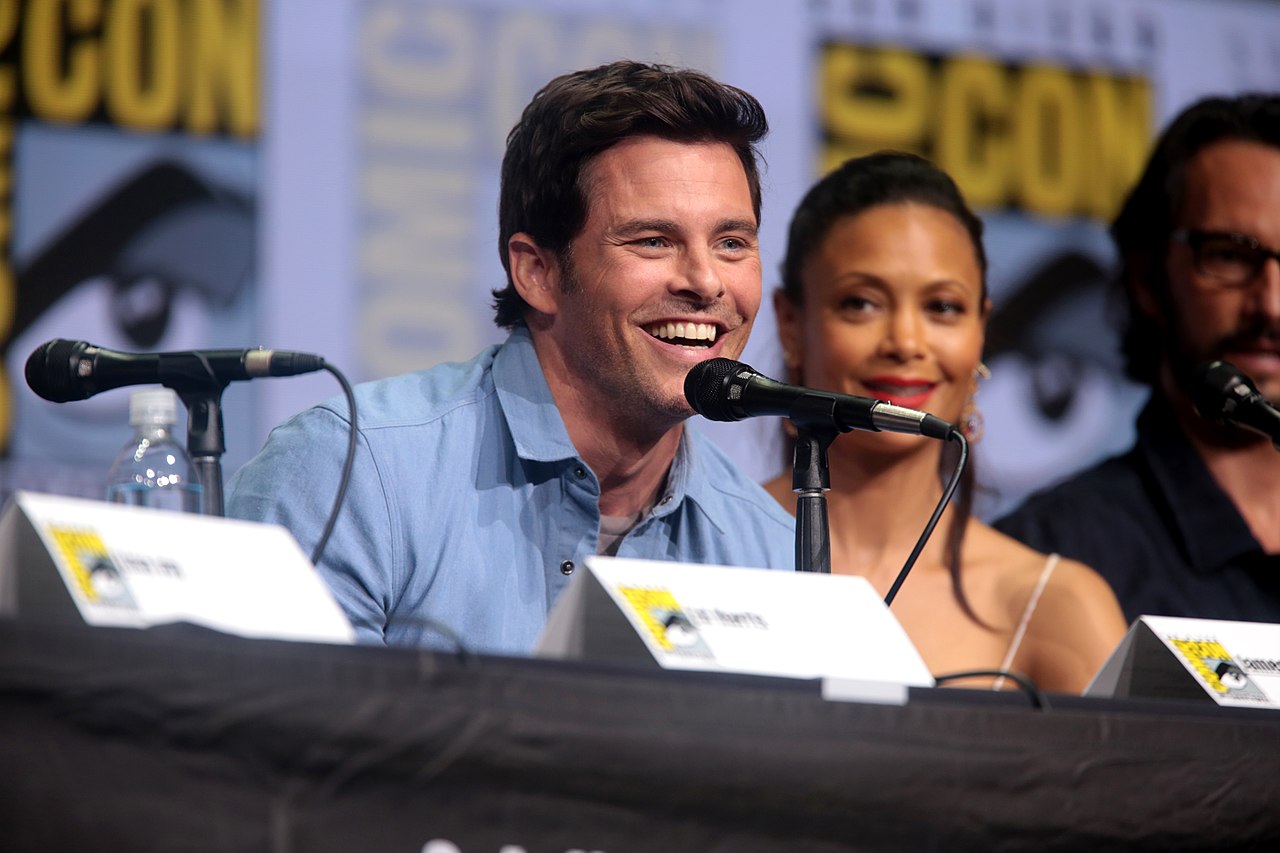 On Wednesday afternoon, Variety confirmed that it will be "Westworld" star James Marsden who will be taking the lead role in the 2019 Sonic the Hedgehog movie. Now remember that this does not mean that Marsden will be Sonic himself. This movie will be a live-action/animation hybrid and, as first noted by That Hashtag Show, Marsden will be taking on the lead human role of a highway patrol officer named Tom, who will have something of a buddy cop dynamic with the blue hedgehog. Aside from "Westworld," Marsden is known for his work in the original X-Men movies as Scott "Cyclops" Summers. But Marsden is certainly no stranger to interacting with animated characters, having also co-starred in Disney's 2007 live-action animated hybrid Enchanted.

There's still no word on who will be voicing Sonic himself, but one would expect that long-time Sonic voice actor Roger Craig Smith will be back to take on this role.