Today, Activision revealed gameplay for Call of Duty: Black Ops 4 and introduced an effort to deliver a version of the game intended to excite PC players of the franchise. Black Ops 3 is reportedly "custom built" for PC and will be the first time the Call of Duty franchise operates via Blizzard’s Battle.net platform. Black Ops 4 follows Destiny 2 as the second major FPS franchise to find a home on the platform that Blizzard built for Starcraft, WoW, and Diablo. 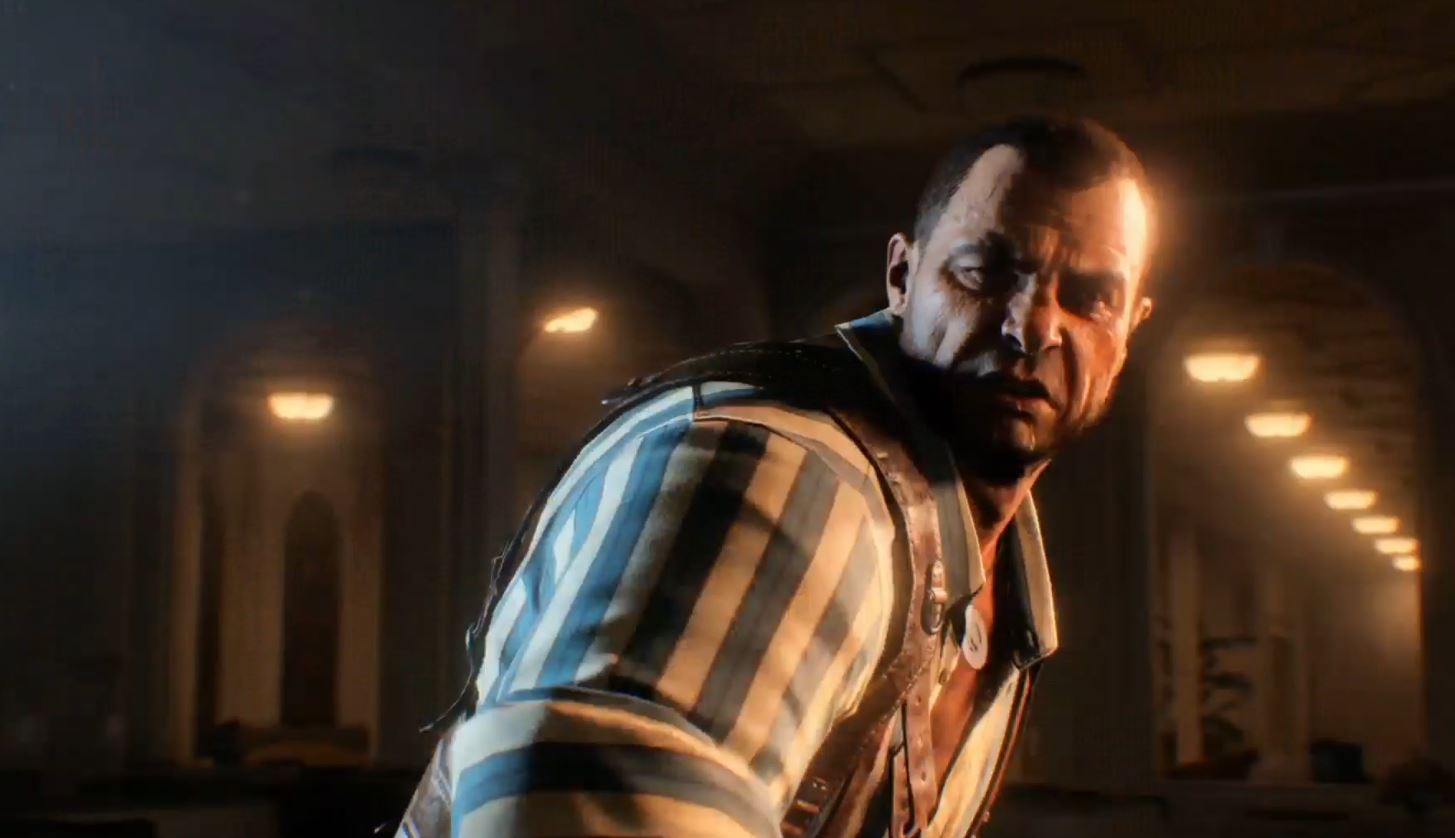 With assistance from Beenox, the Black Ops 4 team is building dedicated servers and is testing the game across a large selection of PC configurations to ensure the best possible experience for PC players. During the stream, 4K, HDR, and ultrawide support were specifically mentioned.

On the gameplay side of things, the development team revealed new “Specialists” for PvP modes and a crazy looking overhaul to the Zombies Mode that the series has become famous for. Activision announced that more details on the game and its PC version will be revealed this summer in the lead up to the game’s release on October 12.