Let's not dance around with words: last year's Pokemon Go Fest was an unmitigated disaster. Fans waited in long lines to get into the event arena only to be plagued with network outages and a seemingly unfeeling response from the event coordinators. After booing and throwing objects at on-stage presenters, many fans left, and developer Niantic would ultimately settle a $1.6 million dollar class-action lawsuit and be forced to compensate players who felt their time and money was wasted.

It's easy to see why players might be feeling iffy about the upcoming Pokemon Go Fest, and it looks like the problems have already begun to surface. Ticket sales for the event went live at 9 a.m. Pacific time today, and were gone just about half an hour later. However, many users attempting to buy tickets through the website were met with various errors ranging from general instability to timeouts and more. 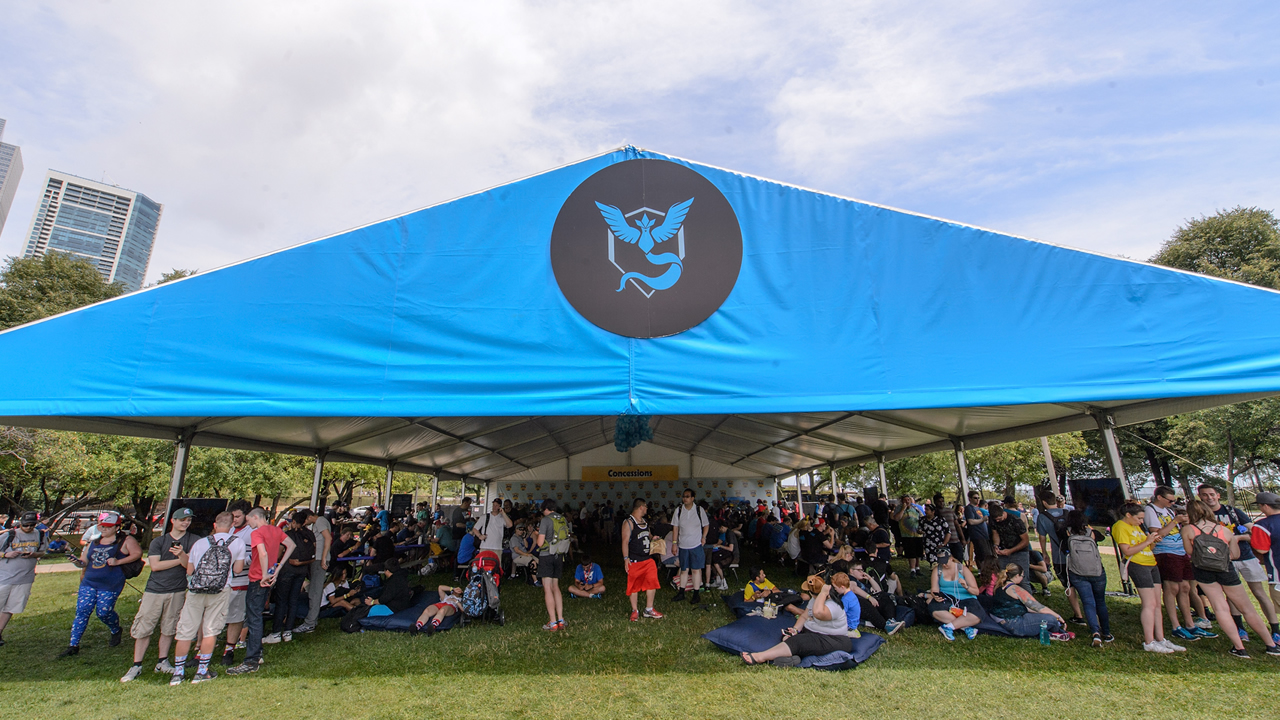 It may be that the technical problems came down to the website's inability to keep up with user demand; that said, a report from Dave Thier over on Forbes seems to indicate that the troubles may have been introduced by ticket-scamming bots who would later move to online auction sites like eBay in order to make an illicit profit from the tickets. Indeed, eBay listings for Pokemon Go Fest tickets have already appeared online, with some now running for upwards of $500, a tremendous spike in cost over the normal $20 asking price.

Fans and players want to believe that Niantic has learned from the mistakes made in last year's Pokemon Go Fest, and that these early troubles are merely sideline issues that won't bog down the rest of the experience. For what it's worth, we want to believe the same. Still, as they say, once bitten, twice shy — if Niantic can't keep their own website and ticket sales under control, fan's won't be blamed for allowing their confidence in both the game and the event to plummet.