Spring is starting to wind down and that means it's time to go crazy with sales. The two retailers leading the pack this weekend are the Humble Store and Green Man Gaming. The Humble Store is starting to offer up a large chunk of publisher catalogs for its Spring Sale, while Green Man Gaming is going crazy with new deals every couple of hours to celebrate the retailer's birthday.

Elsewhere, Steam is offering up the Devolver Digital and Tiny Build catalogs, for top-notch indie gaming. But also be sure to look out for Laser League, which we reviewed here at Shacknews on Thursday. To celebrate coming out of Steam Early Access, this game is free for this weekend, so be sure to check it out. 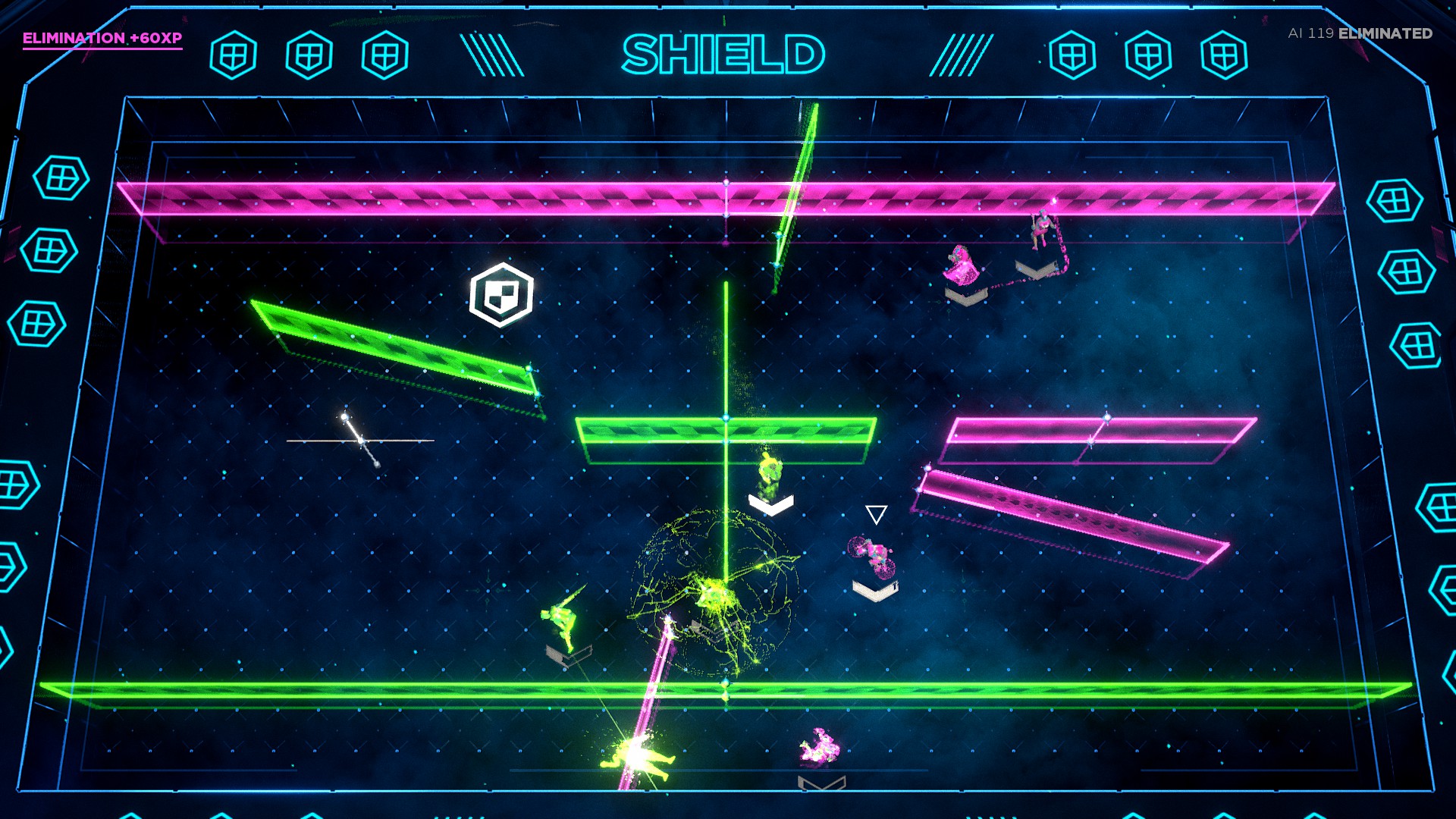 Use the code MAY10 to save an additional 10% off of your purchase. Restrictions apply.

Use the code GMGBDAY to receive 20% off of your purchase. Restrictions apply.