This Weekend in Esports: What to Watch from May 11-13

For this weekend, League of Legends' top teams in the world compete and Hearthstone's top teams from across North America face off. But we begin with one of the biggest college esports tournaments in the world. 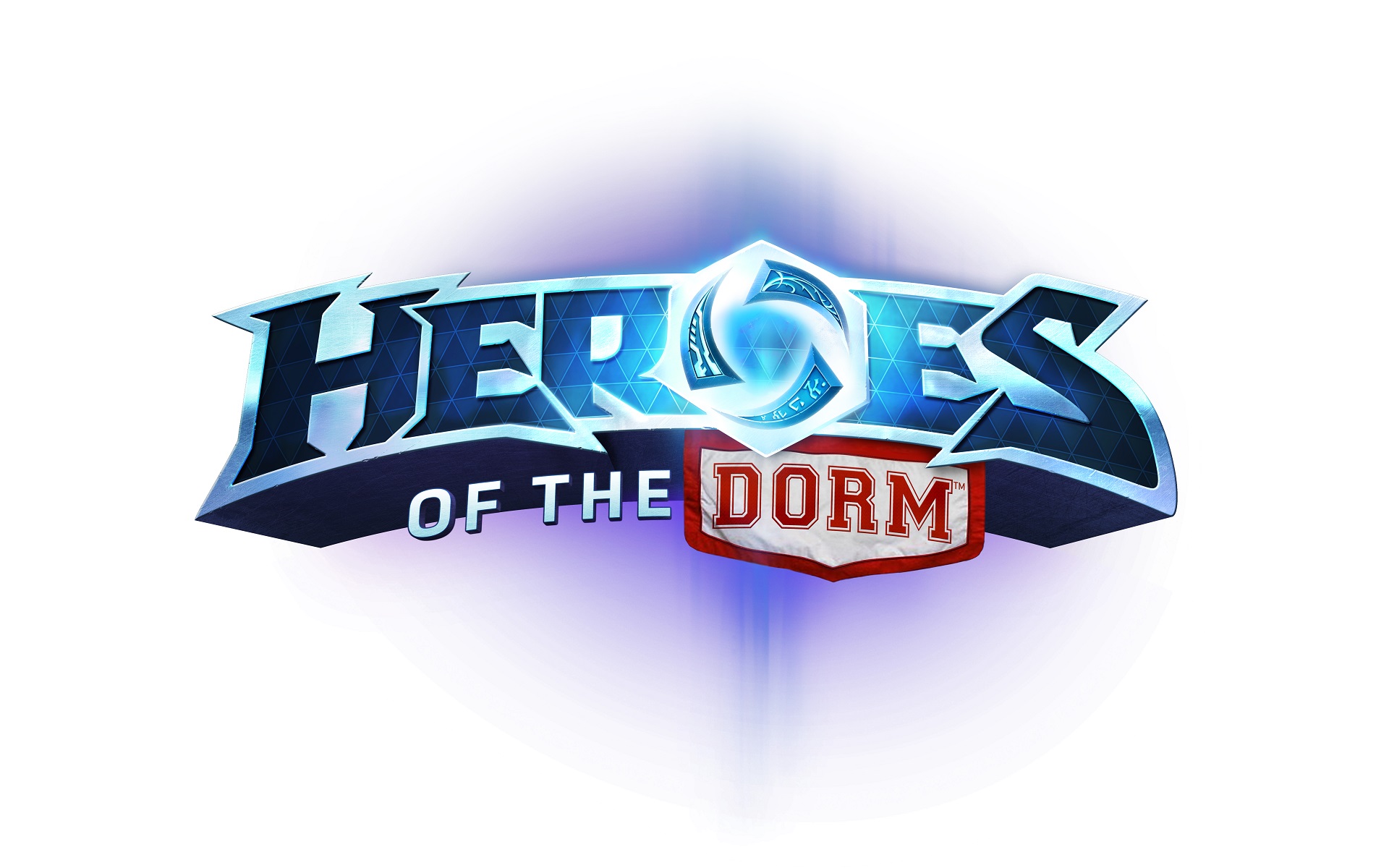 Heroes of the Dorm - The Heroic Four

Game: Heroes of the Storm
When: May 12
Where to watch: Twitch.tv/blizzheroes

Heroes of the Storm was one of the first MOBA games to take the idea of a collegiate tournament and turn it into an event along the lines of the annual NCAA basketball tournament. It's Blizzard's answer to March Madness, emulating it to the point of inviting the top 64 college teams in the United States and Canada to compete for full scholarships.

This year's Heroic Four brings together two of the top four ranked college teams. Université Laval is the #2 overall seed and also the first Canadian team ever to make it this far. They'll be tough to beat, but they face #3 seed University of Kentucky.

Meanwhile, the #8 University at Buffalo will face off against the home team Cal Poly Pomona, based just 45 minutes away from the Blizzard Arena. While Cal Poly's squad has been a unit for several years, Buffalo carries some crazy momentum with them after having knocked off overall top seed UC Irvine.

Only one team will hoist this year's trophy and call themselves the Heroes of the Dorm. The action all unfolds on Saturday. 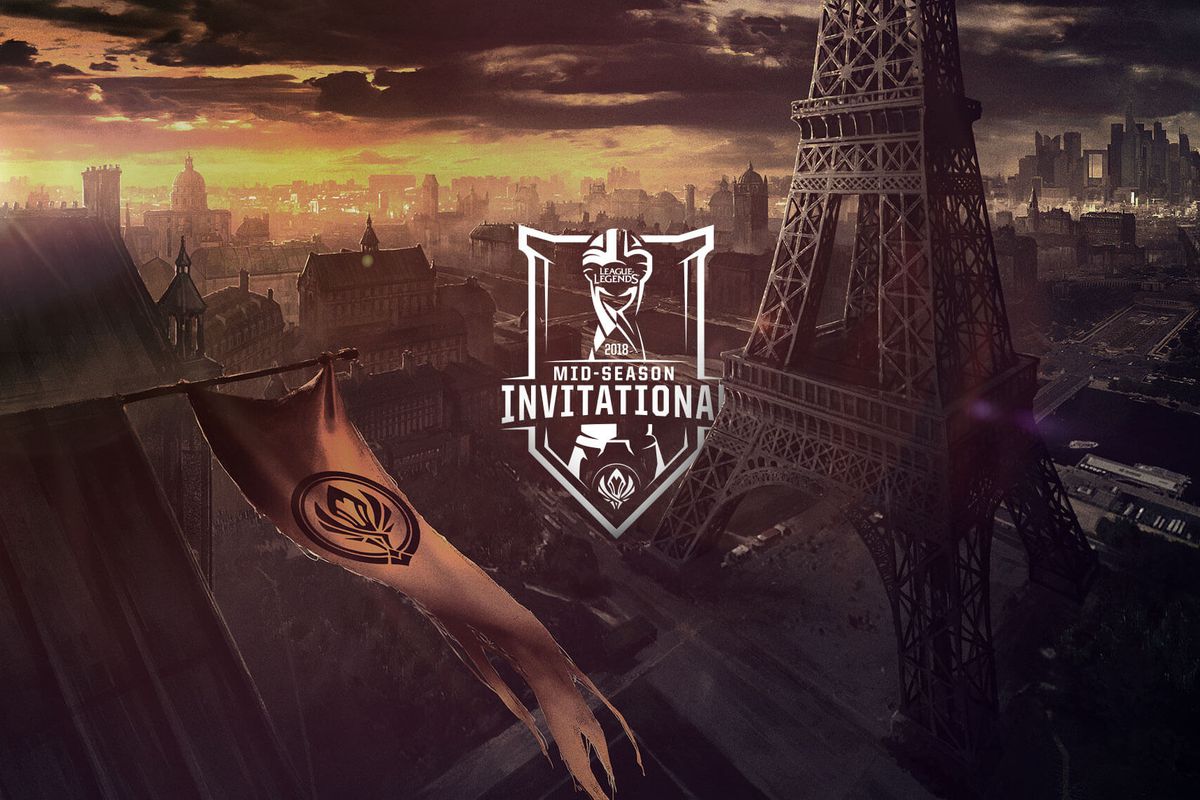 Game: League of Legends
When: May 11-15
Where to watch: Twitch.tv/RiotGames

Brace yourselves, because the League of Legends Mid-Season Invitational may look slightly different than it has in recent years. Casual fans who tune in for the big events, grab a chair, because there are a few things you should know.

First off, those looking for SK Telecom T1 can stop looking. They aren't here. That's right. After a disappointing Spring Split, perennial powerhouse SKT got waxed by KT Rolster to leave them on the outside looking in for the first time ever. So then who is the team to watch out for? Well, the answer to that is Kingzone DragonX.

But wait, who's Kingzone DragonX? The answer to that, hypothetical inquisitive reader, is the former Longzhu Gaming. And with a rebranding comes great fire and fury, as Kingzone has rained down terror upon the LCK, racking up a 16-2 Spring Split record and strolling through the playoffs. With their roster of Kim "Khan" Dong-ha, Han "Peanut" Wang-ho, Gwak "Bdd" Bo-seong, Kim "PraY" Jong-in, and Kang "GorillA" Beom-hyeon, they walk into MSI as the heavy favorites.

By the time this feature goes live, Kingzone will have finished its opening group stage match with North America's own Team Liquid. TL is the sole NA squad at MSI this year and their performance against Kingzone should set the tone for the rest of their journey. If they can at least lose respectibly, they should do well. If they get their doors blown off, it could be a very long MSI for North America.

Game: Hearthstone
When: May 12-13
Where to watch: Twitch.tv/PlayHearthstone

Hearthstone's top players are gathering across various corners of North America to compete for a chance to reach the HCT Summer Championship stage at the end of June. These are the first playoffs to be held since the release of The Witchwood and there are a few interesting things to think about.

The thought has often crossed those playing the Ranked ladder that the Hearthstone meta has grown somewhat stagnant. However, having seen the European Playoffs just last week, the meta is more varied than people might think. Beyond the Cubelock, Hearthstone players have also been packing in decks like the Spiteful Summoner Druid, Odd Paladin, Odd Rogue, Quest Rogue, Aggro Mage, and Control Priest, just to name a few. In fact, the Spiteful Druid has overtaken the Cubelock in terms of present decks. It's a fascinating dynamic.

While familiar faces like Frank "Fr0zen" Zhang, William "Amnesiac" Barton, and Muzahidul "Muzzy" Islam will be among those competing, the playoff stages can often be a coming out party for new players that the general public had never seen before. Remember that last year's Winter Playoffs prior to the Standard change was where viewers first got to meet Julian "DocPwn" Bachand and Jace "Dr. Jikininki" Garthright. Who knows what new face will come out of this weekend's top four and advance to the championship round?