Knights of Pen & Paper Gets 'Deluxier' on Consoles This Month

There are dragons on the horizon! Or there are bandits! There are... evil warlocks? Killer bugs? Trolls? There's a lot out there, but most of it is at the whim of the game master in Knights of Pen & Paper. RPG fanatics will recognize this game from five years ago about a Dungeons & Dragons-style pen and paper RPG come to life. Now it's catching up to current-gen consoles. 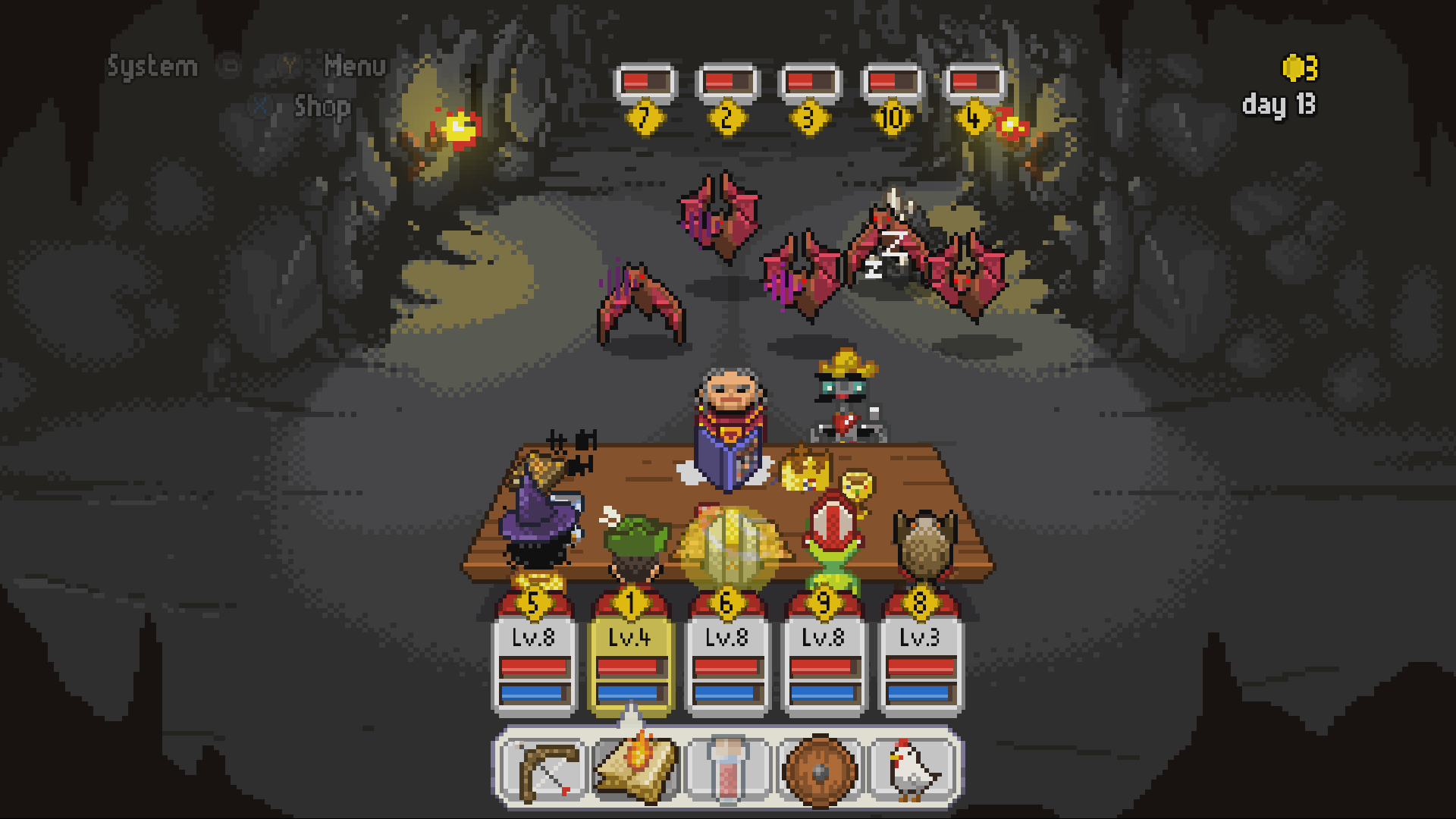 Knights of Pen & Paper +1 Deluxier Edition brings in the original 2013 campaign and adds to it significantly. Players can experience an extended campaign with new dungeons. They'll also find The Tavern, where they can now swap heroes in and out. The Haunted Fall expansion is also included at no extra charge, making this feel like a complete Knights of Pen & Paper experience.

The original 2013 Knights of Pen & Paper was a fun, if simplistic, RPG experience, filled with easy-to-grasp mechanics and copious amounts of humor, both in the game's writing and also in some of its design. The ability to pick out-of-the-box classes made it a fun game to play through. But now it's set to come to PlayStation 4, Xbox One, and Nintendo Switch on May 29 for $14.99.

Don't need any of the extra bells and whistles and just want to see what the original game was about? The original vanilla version of Knights of Pen & Paper +1 Edition is currently on sale on Steam for $2.49 through May 14.