Path of Exile: Incursion Preview: The Temple of Time

The Path of Exile journey has brought players across many exciting landscapes over the path couple of years. It's taken players beyond its island of dangers, treasures, and loot and has taken them across crazy dungeons and even beyond the outer reaches of other dimensions. But for the latest content update, Grinding Gear Games is looking to go across the very reaches of time.

Path of Exile: Incursion is being called a cross between an expansion and a new Challenge League, offering some new challenges, along with some story content that will further flesh out the mysterious island of Wraeclast. The Incursion Challenge League will introduce a relic hunter named Alva Valai, who seeks out the lost temple of Atzoatl. Within the temple walls lie the secrets of the Vaal civilization and also great fortune, but there's a little problem. The temple is hidden from human eyes. But on top of that, it's completely dilapidated, with many of its rooms inaccessible. At least they are in present day. 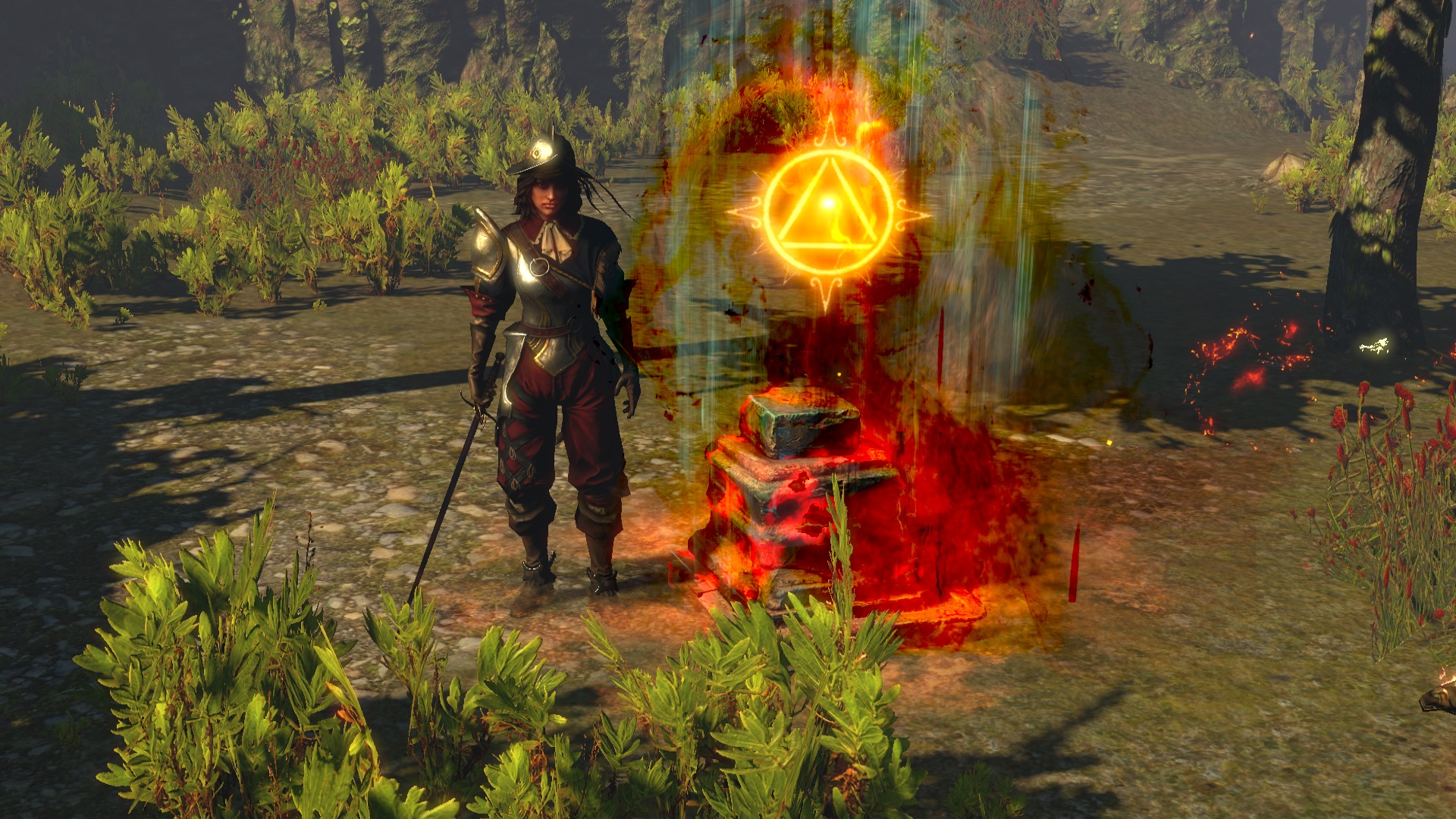 The idea of Incursion is for Alva to send players back in time via Temporal Incursions. This gives players a chance to walk through the walls of the temple as it's being built. The trouble is that it's full of demons, monsters, and other hard-hitting enemies.

But there's more to the temple than that. Alva's power can only send players to the temple for a mere ten seconds. Players can extend their stay in the past for a few more seconds for each enemy they manage to defeat. This makes the run through the past temple an exciting race against the clock. One thing that should be noted here is that players don't have to waste their time collecting loot, as any drops will appear after the player returns to the present day.

Following roughly 11 Temporal Incursions, Alva will find the present day location of the temple, allowing players to explore its present day layout. But that won't be the last opportunity to visit the temple in the past. After finding the temple in the present day, players can get the opportunity to re-visit the past temple to help shape it in different ways. Upgrading the temple means connecting various rooms and potentially connecting to a boss room, containing a powerful foe, who guards powerful treasures. 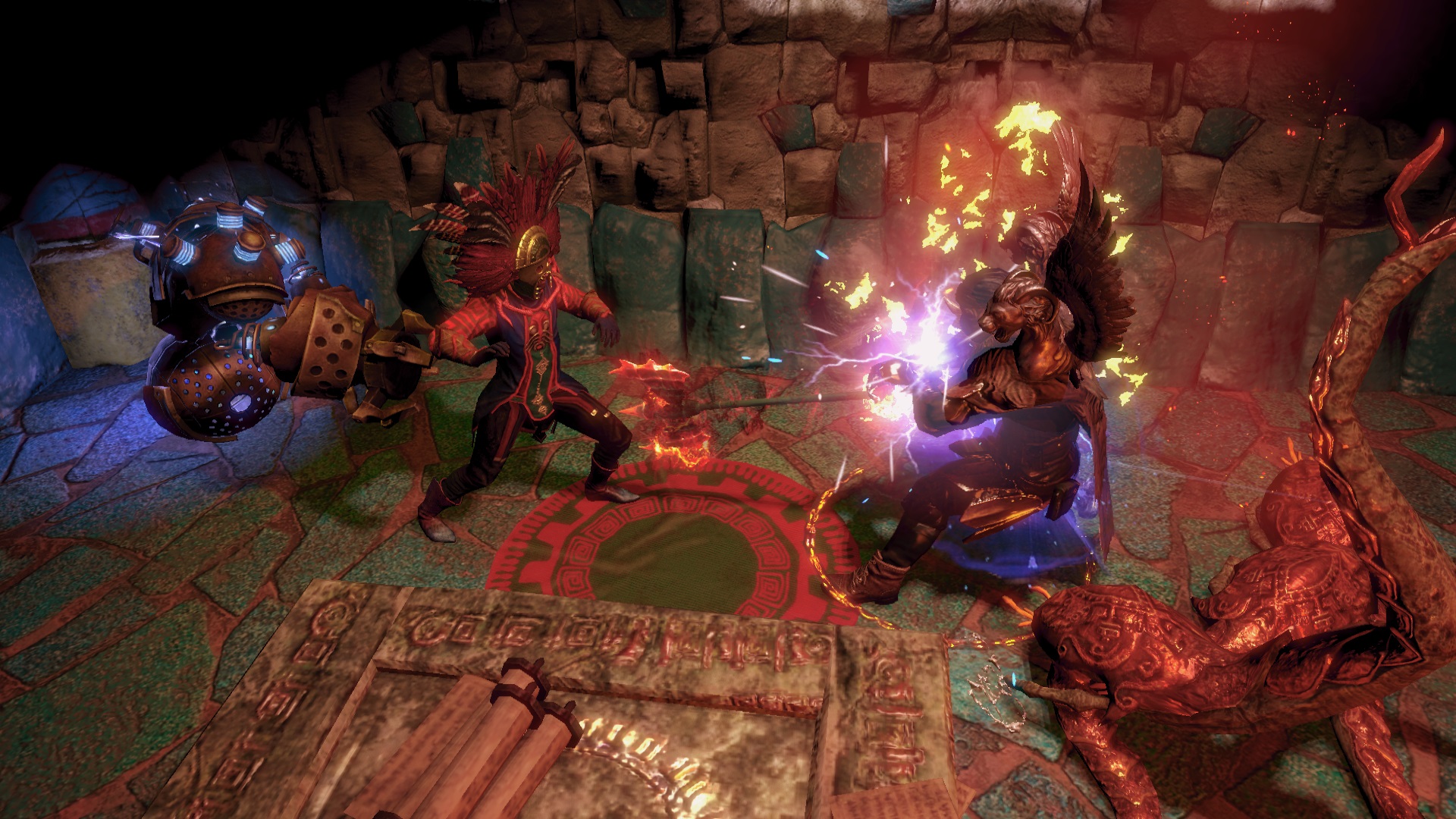 Players can also influence the temple in different ways, opting to make it either easier or harder. One example given was a poison garden room, which can be opened up and cultivated. Doing so in the past will cause toxic flowers and other dangers to show up in the present. Avoiding the poison garden will make the temple an easier trek, but enduring the additional hazards will also open up better rewards, like a guaranteed poison-themed unique item. Players' main methods of influencing the present will involve taking out any Vaal Architects in the past that are overseeing the temple's construction.

Beyond the temple run and the encounters with Alva, Grinding Gear wasn't able to resist the temptation to refine other elements of Path of Exile. Remember Vaal skills first introduced way back in Path of Exile: Sacrifice of the Vaal, all the way back in 2014? The developers revealed that the core mechanics for these are being reworked. Beyond adding whole new Vaal skills, the developers have also made it so that players can equip Vaal skills and also get the corresponding regular skill attached for free. On top of that, the soul costs for many of the Vaal skills are being reduced. 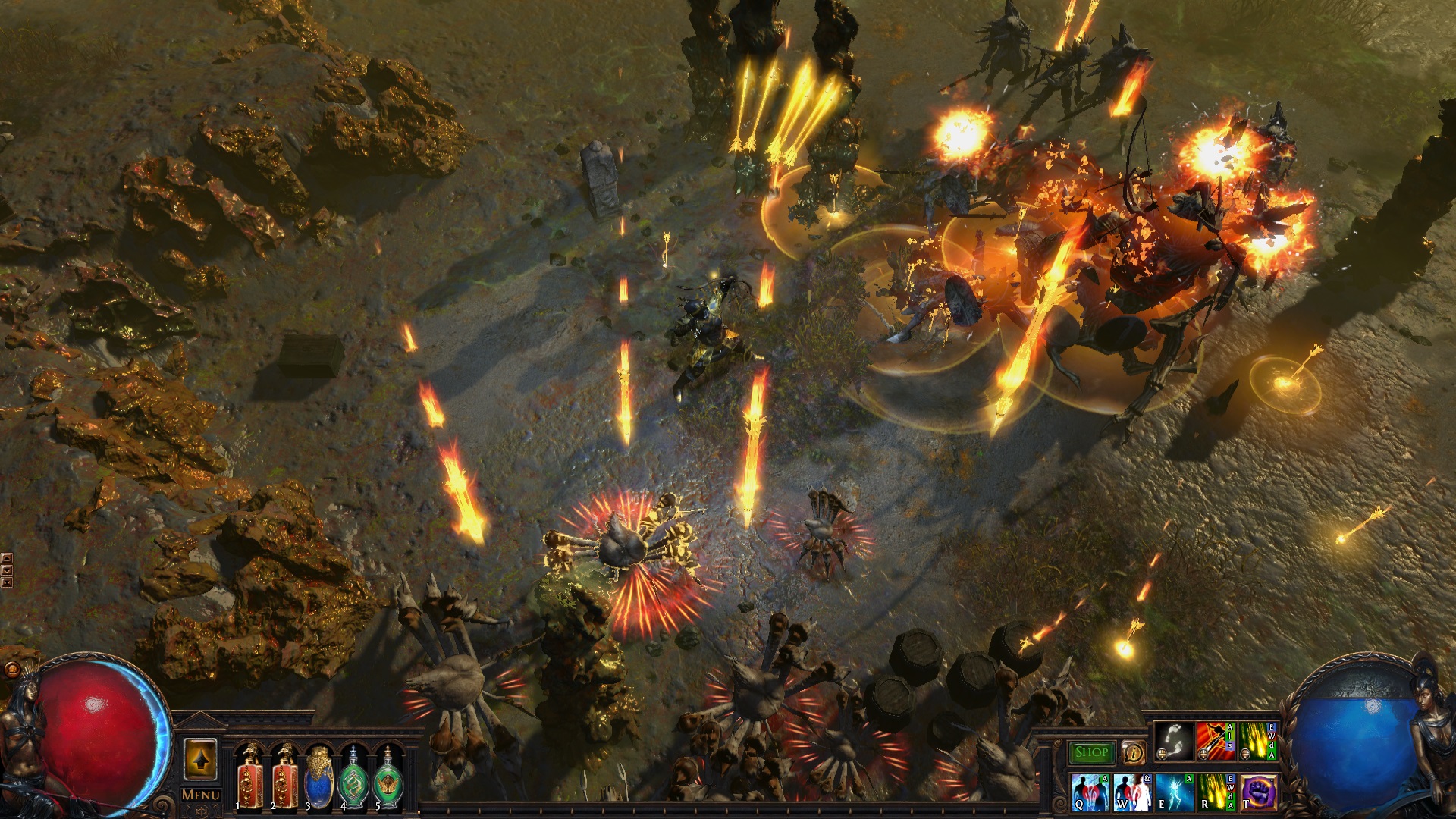 Other skills are also being revamped, some getting a visual coat of paint and others getting a few mechanical upgrades. Examples include the Incinerate and the Rain of Arrows skills, which are getting some visual polish. But the biggest change will arguably go to the game's trap skills, giving them an extra degree of aggressiveness. Grinding Gear helpfully sent a list of the upgraded trap skills, which are:

Those looking to get into this freshly revamped Path of Exile won't have to wait too long. Incursion is set to hit the PC version of the game on June 1, with the Xbox One version set to jump in less than a week later.