Battlefield 1: They Shall Not Pass DLC is Free on Xbox One for 2 Weeks

Even though Apocalypse was the final expansion for Battlefield 1, EA and DICE still have more content planned for the future. That means it's a good time to jump in on DICE's throwback World War I shooter. For those who decide to do so on the Xbox One, there's a special offer currently in place for the game's first DLC. 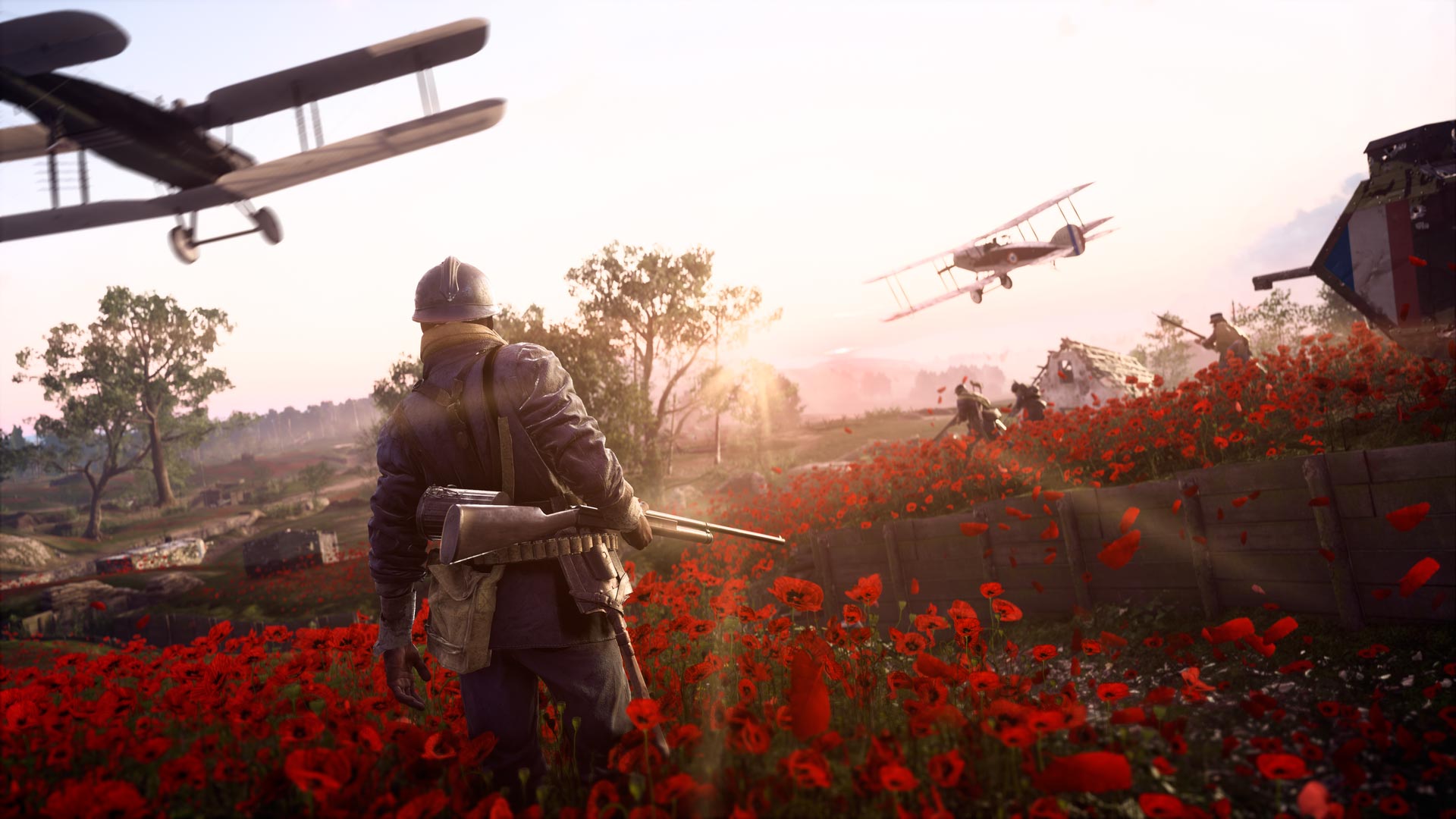 As part of the latest round of weekly deals, Battlefield 1's They Shall Not Pass DLC is going for absolutely free. This is the first of the Battlefield 1 DLC packs, so this is for anyone who's just adopting Battlefield 1 for the first time or those who have managed to hold off on buying any of the game's DLC packs.

They Shall Not Pass includes four maps, new tanks, and the Frontlines game mode, which is a cross between the Conquest and Rush modes. Players also get access to the French Army.

For those interested in more of the Battlefield 1 package, Battlefield 1 Revolution, which contains the base game and all of the DLC packs, is currently on sale for $15.

The Battlefield 1 Revolution sale will last through next week, while the They Shall Not Pass DLC free offer is set to run through May 15.

For those looking to go a little more old-school, the Battlefield 4: Dragon's Teeth DLC is also going for free from now through May 15.