The video game world was rocked early Thursday, as Nintendo has suddenly experienced a major shake-up at the top of the company. During Thursday's release of Nintendo's financial results (via Nintendo Everything), the company announced that Tatsumi Kimishima would retire as Nintendo President.

The 68-year-old Kimishima was named company President in September 2015, following the passing of former President and CEO Satoru Iwata. Kimishima previously served as Nintendo's Managing Director, as well as President of Nintendo of America. 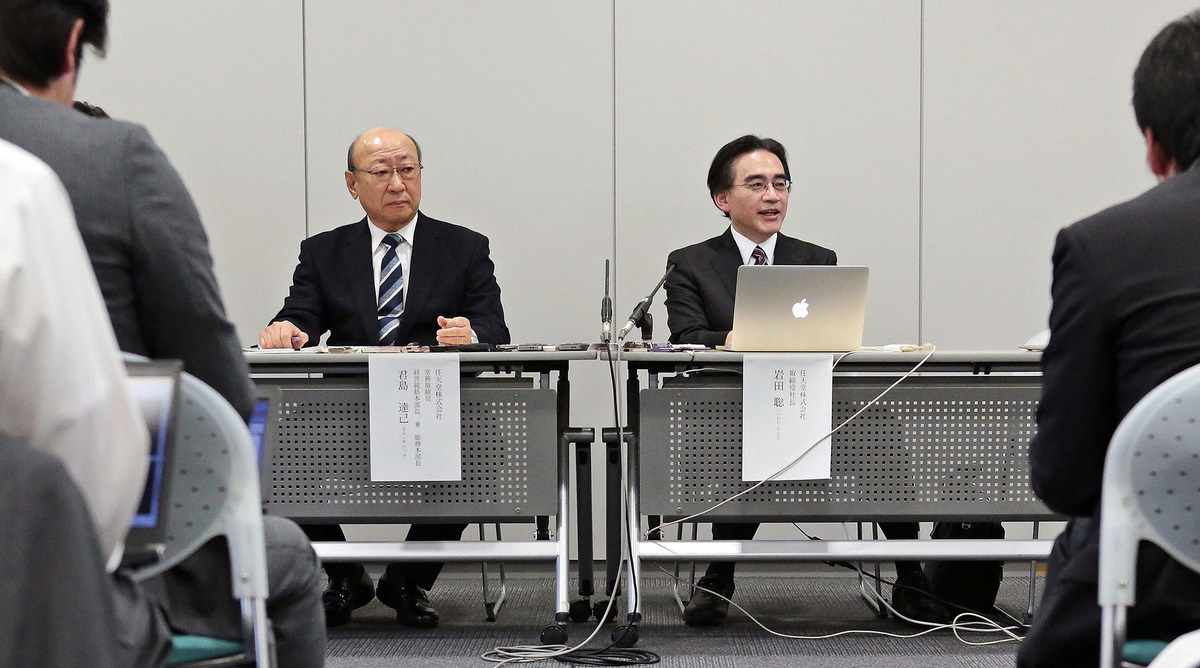 Kimishima will be succeeded by Shuntaro Furukawa, who has been a part of Nintendo since 2012. The 46-year-old Furukawa has largely served as Outside Director of The Pokemon Company, but most recently served as Nintendo's Managing Executive Officer and Supervisor of Corporate Analysis & Administration Division.

Kimishima's retirement will be made official in June, at which point Furukawa will step into his new position.