Over 1,500 people from around the globe gathered in Dubrovnik, Croatia April 19-21 for the fifth annual Reboot Develop video game conference. It’s one of the largest video game gatherings for industry professionals in Europe, having doubled in size every year since its inception in 2013.

And it’s all because of two former video game journalists, Damir Durovic and Pavol Buday, who decided to celebrate both their home country and the industry they love by inviting 112 top speakers from game development and publishing to the city best known these days as the shooting locale for HBO’s Game of Thrones (King’s Landing, to be more precise).

The origins of the conference actually can be traced back seven years to when Reboot, the company, was born, focusing on games industry media and events. First up for the team was the consumer video game show, Reboot Info Gamer, which is held in Croatia’s capital city of Zagreb. Today, the five-day event attracts over 70,000 people from around the globe. Durovic calls it the PAX of Southern Europe. 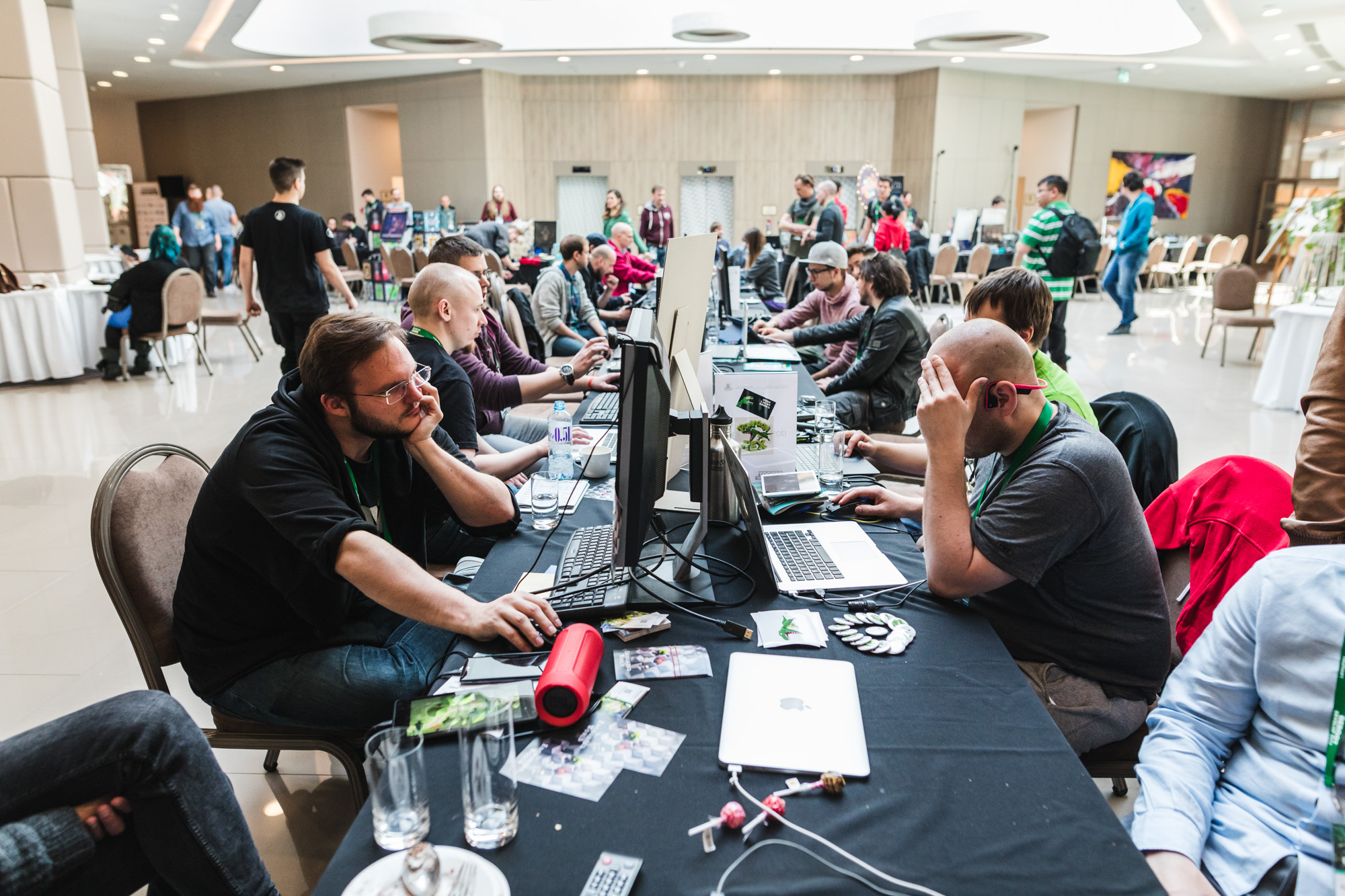 The first Reboot Develop conference began as an experiment, one that even the largest local developer, Croteam, doubted would ever take off. But 300 people attended that original conference, including 20% of international attendees.

“There are hundreds and hundreds of conferences around the world, so we needed to put our own unique signature on Reboot Develop to stand out from the crowd,” Durovic explained. “We chose to hold it in  Dubrovnik because it is this amazing scenic location that’s internationally known because of Game of Thrones, which had just come out. We also packed in a lot of food and drinks and excursions, including cruises and tours, to lure top speakers.”

In its second year, Peter Molyneux was a keynote at Reboot Develop, speaking publicly just two months after retiring from all the media attention. Durovic said his “redemption speech” went global, far beyond the 500 people who had gathered in Croatia to hear the maker of games like Populus, Black & White and Fable offer his take on game development. 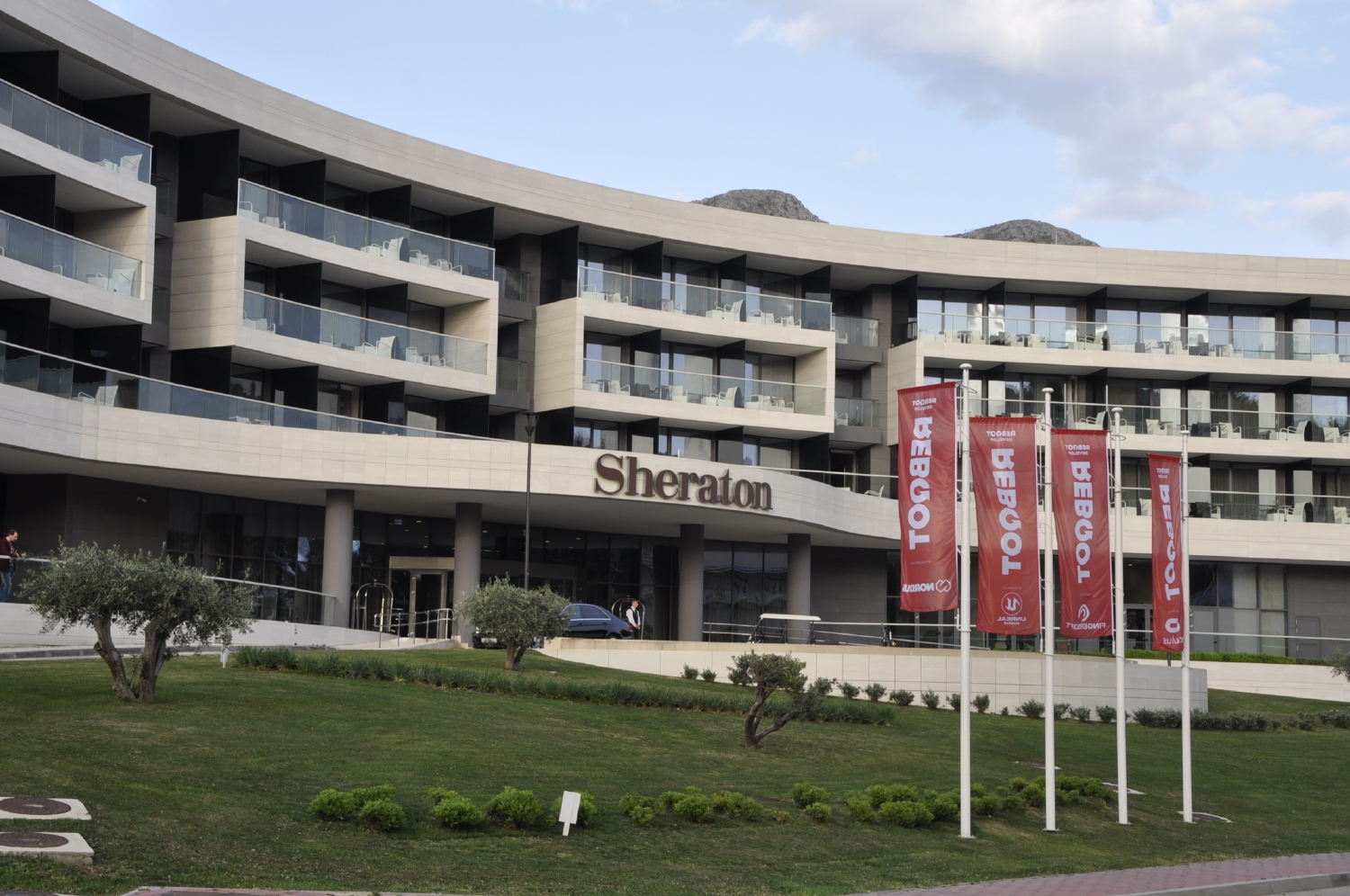 The past two years has seen Reboot Develop held at the Sheraton Dubrovnik Riviera resort, which sits right on the beach and features an indoor and outdoor pool and sauna. Durovic said this location is more expensive than others in the area, but a key to the conference attracting big names has been “overspending” on everything from the accommodations to the daily buffet lunch feature local dishes.

“Reboot Develop is completely different from those conferences that lack any soul or life,” Durovic said. “Ours has a unique vibe and the atmosphere that’s hard to explain unless you’ve attended.”

The conference has also grown to such a size with 100 talks and panels and international media in attendance that developers are announcing brand new games there. Croteam debuted a teaser trailer for its upcoming sequel, Serious Sam 4: Planet Badass, Assassin’s Creed creator Patrice Desilets showcased the first gameplay for Ancestors: A Humankind Odyssey, and Housemarque announced its new title, Stormdivers.

“It’s a month and a half after GDC and a month and a half before E3, so it’s a great venue to tease something for your E3 fans or do a complete reveal here where there is no media noise around or any other big event at this time,” Durovic said. “That’s something that we’ll focus on even more moving forward.” 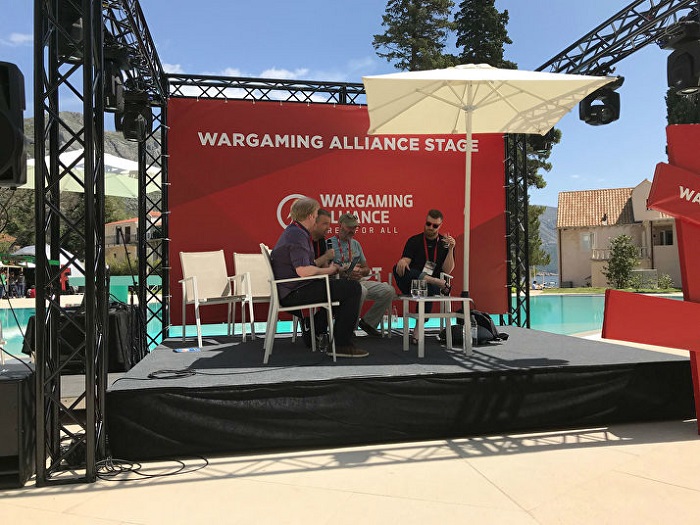 Durovic has seen Reboot Develop put Croatia on the international map. He said his country of 4 million people has about 48 game studios, and before the conference they were never known to the world as being Croatian.

“We also promote the whole region, which includes Serbia, Croatia, and Slovenia, which represent about 50 million people but has 357 game studios,” Durovic said. “There are a lot of creatives here. And after we started doing this event, things have been growing like crazy. We’ve been giving these studios more voice out there in the world because we pull in bigger companies, publishers and studios, and then they would end up working with them. Today, only 25% of attendees are from the region. It’s truly a global event.”

Durovic anticipates 2,000 people will attend next year’s Dubrovnik conference, which will continue to celebrate both indie games and larger “AAA” game makers.

And 2019 will see Reboot expand internationally for the first time. Reboot Develop Blue will take place in Dubrovnik April 11-13, while Reboot Develop Red will be held in Vancouver Canada in the fall (exact dates to be announced later).

“Reboot Developer Red will have its own signature, so it will be all about the Canadian games industry set in a high-end, picturesque Canadian location,” Durovic explained. “Other areas of focus will be the United States and Chinese game industries, but we’ll also be doing a bridge between Canada and Europe. We’re looking at dates in early fall right after the Tokyo Game Show.”

Durovic has lofty goals for the Canadian conference, which he’s forecasting will attract approximately 4,000 attendees.

But the thing about Reboot Develop is that once you attend, you want to come back. From the seven tracks of top speakers to the locale on the Adriatic sea to the old town of Dubrovnik, there’s a lot packed into this conference.

Shacknews is an official media partner of Reboot Develop and Shacknews co-owner John Gaudiosi participated in two panels at this year’s conference.