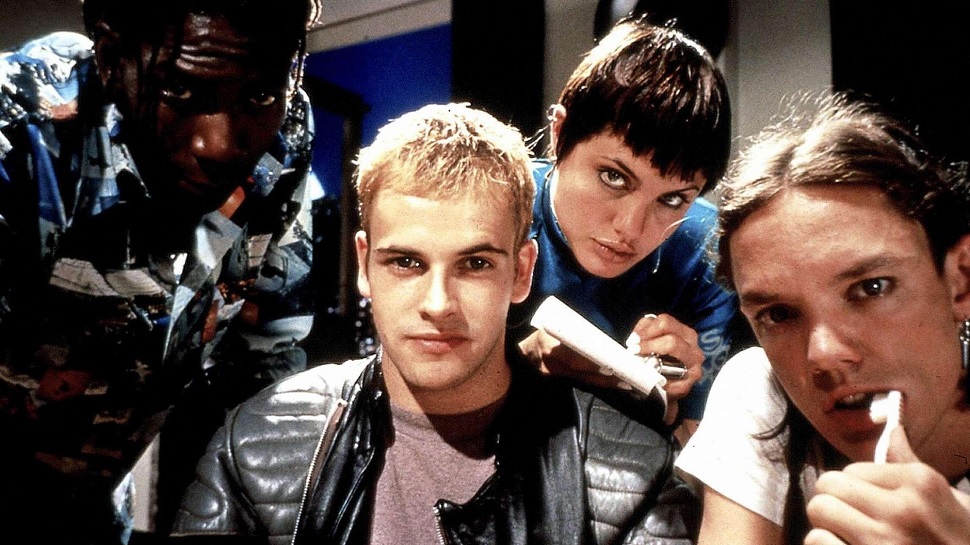 Nintendo and their latest hardware, the Switch may be in for some rough waters, as it appears there's a new exploit that could directly affect console owners. Hacker Katherine Temkin and the hacker team at have just released an extensive outline of a  vulnerability they're calling the Fusée Gelée. Along with the report, the team also put out a video of the exploit running on a Nintendo Switch.

In the report claims that the exploit comes from a vulnerability in the Nvidia Tegra X1's USB recovery mode that circumvents the lock-out operations that would normally protect the . This means that a bad length argument sent to an improperly coded USB procedure at just the right time can force the system to request massive amounts of data and overflow in the crucial direct memory access buffer in the . This essentially allows hackers to run arbitrary code on someone's Nintendo Switch. 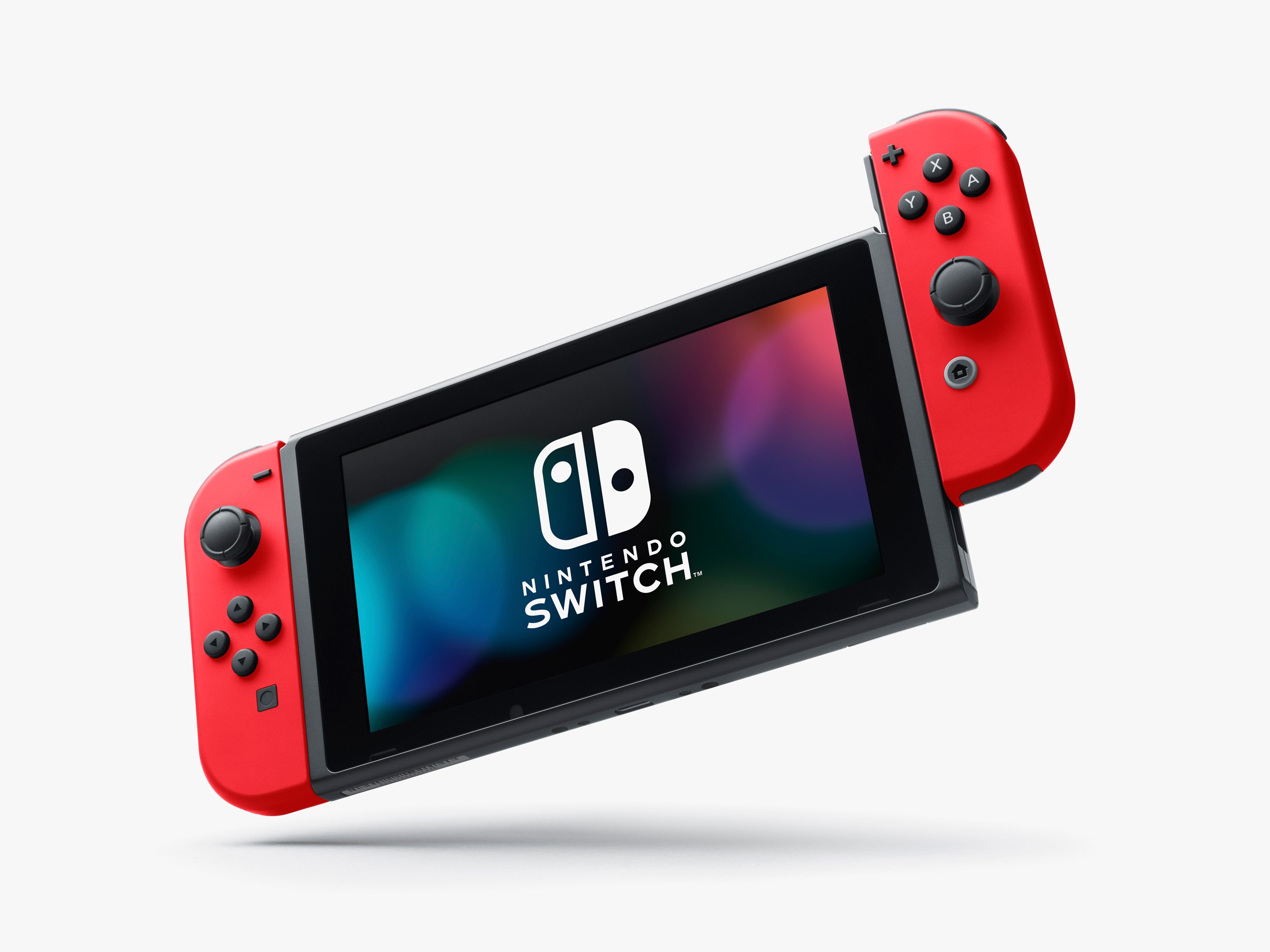 While I'm not really sure exactly what all the technical aspects of the exploit actually means, what I can tell you is that this particular exploit isn't patchable with a download or update because the can't be modded once the Tegra X1 chips leave their factory. That leaves the 14.8 million Switch consoles already in consumers' hands at risk of being exploited. This means that private information could be expunged, but also means that players could potentially run hacked games on consoles, which is more likely to be a major concern for a company like Nintendo since it affects the bottom line.

According to a report by Ars Technica, Temkin claims that right now this Fusée Gelée is merely a proof of concept, but such an exploit could easily make its way onto an SD card. Temkin also stated that she's informed Nvidia and their vendors, such as Nintendo, to let them know about the exploit. Regardless though, she also goes on to state that on June 15, smack dab in the middle of E3, more detailed information on how to perform and use the exploit will be released.

The reason that Temkin is coming forward now is over concern that others may do something wrong or immoral with the info and sees "potential for a lot of bad to be done by any parties who independently discover these vulnerabilities." Supposedly her action is also in response to another hacker group, Team Xecuter getting ready  a similar modchip exploit that would work in a similar fashion to the Fusée Gelée.

Nvidia, its vendors, and Nintendo have yet to comment on the situation.