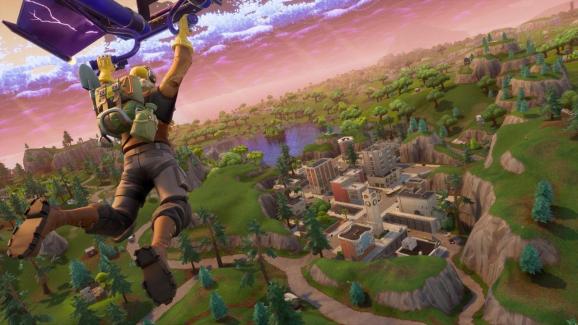 Chinese company Tencent has been making waves lately in the esports world. The company has been investing heavily in several titles in an effort to bring esports heavy hitters to China. Tencent's latest business deal brings the super popular battle royale title Fortnite to a whole new market and also invests a cool $15 million into the game's esports future, for both domestic-China events as well as other international events.

According to Fortnite Intel, during a presentation Tencent made in China earlier today, they stated there are a few players that have already found a way to play Fortnite inside the country on some foreign servers. Those players will get the opportunity to transfer their accounts over to the new Chinese version of Fortnite. The official trailer for the Chinese version can be checked out here. 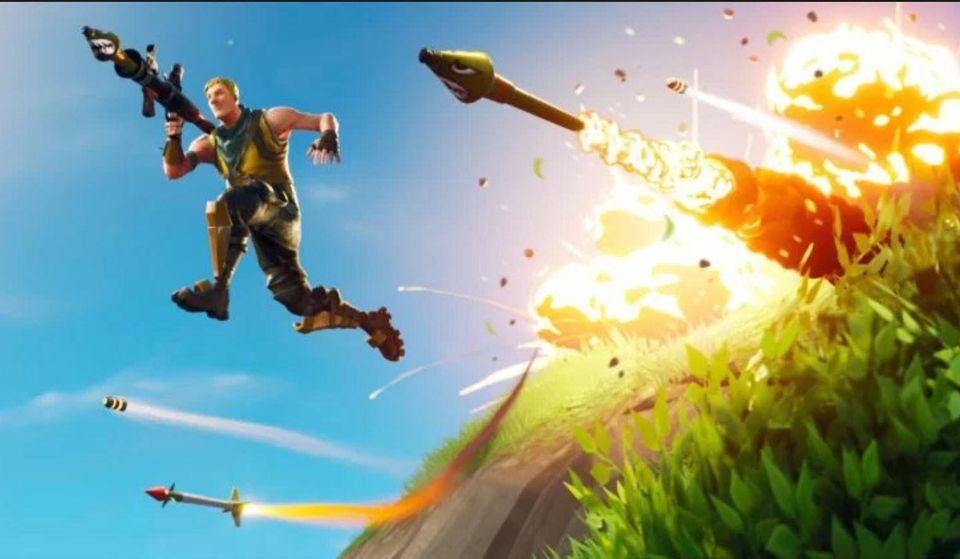 While Tencent is making a very generous investment in Fortnite, it's not a company to put all its eggs in one basket. Tencent has also previously invested in Fortnite's inspiration for their battle royale mode, PUBG. Other titles they've invested in include League of Legends and Arena of Valor and a generous sum in a new project with DayZ's developers as well.

Players outside of China have already made Fortnite one of the most popular games to ever exist and the titles still in its Beta. Those interested in giving the game a try themselves can download Fortnite on PS4, Xbox One, and PC now and check out its Battle Royale mode for free.