Last week, Blizzard released the latest Hearthstone expansion: The Witchwood. Well, most of it was released. As it turned out, the single-player Monster Hunt mode seemed to have hit a snag and wasn't quite ready to meet the expansion's release date. Now halfway through a two-week delay, Blizzard is offering a taste of what Hearthstone players can expect with a new Hearthside Chat video.

As mentioned in the weeks prior, the Monster Hunt is similar in concept to the Dungeon Run released during Kobolds & Catacombs. However, this mode will center around four unique Heroes, each of which build upon existing classes. Lead Mission Designer Dave Kosak (who we talked to at GDC 2018 earlier this year) and company discussed two of them: Tess Greymane, who can discover any spells used in the game, and Darius Crowley, who goes into battle with indestructible cannons. Darius' cannons play similarly to the chess match from the single-player One Night in Karazhan adventure, in that they fire directly across from them and damage any enemy minions in their path.

Monster Hunt will include 45 unique boss battles, many of which are inspired by minions released in the Witchwood expansion. Many of them will feature unique Hero Powers, as well as rare treasures that can be dropped over the course of the adventure. One example shown was Grubb (a.k.a. The Furious Ettin), which can drop a spell called "Chuck" that allows players to literally chuck their minions directly at a boss' face and deal damage equal to their collective attack value. 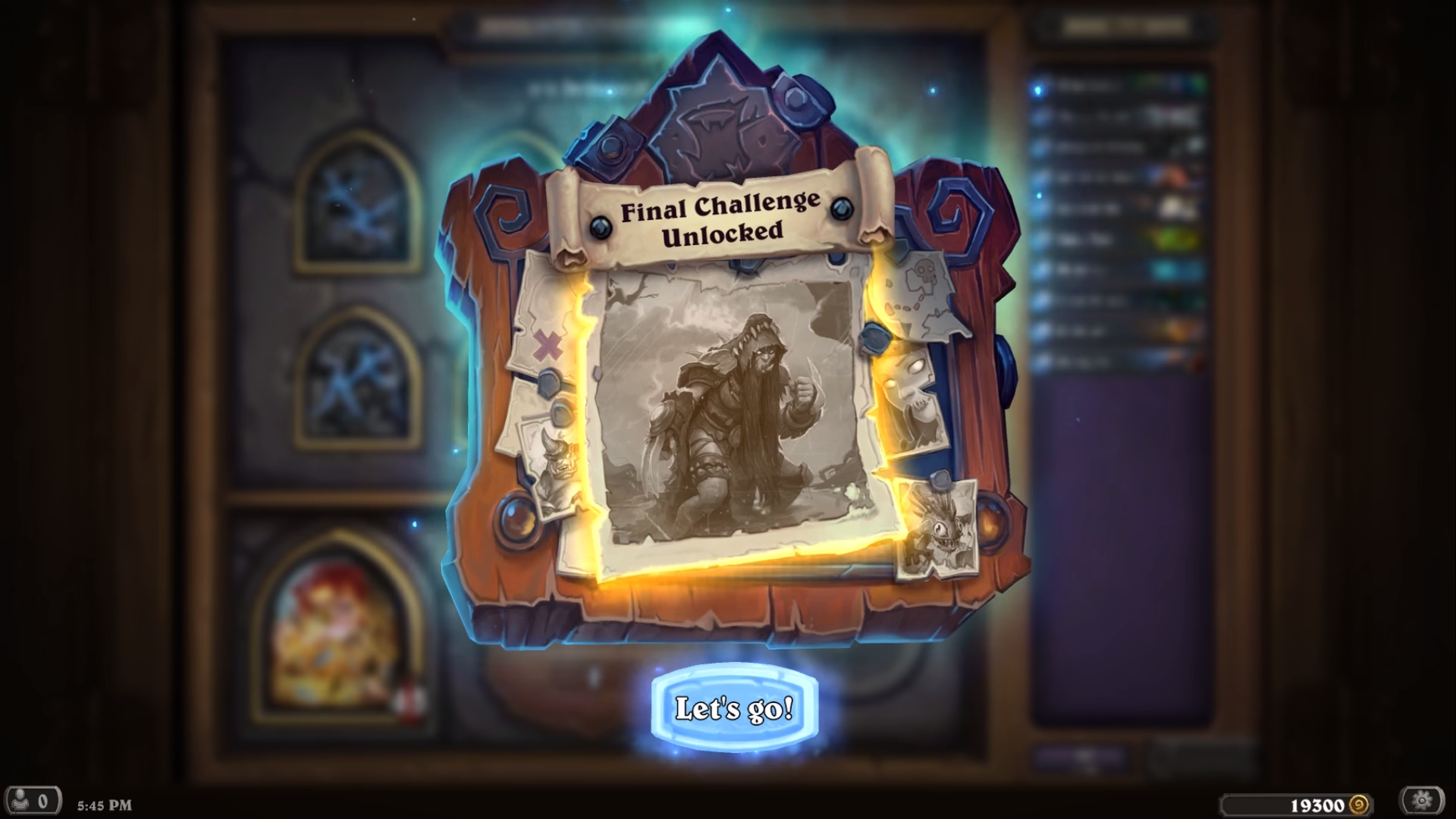 Monster Hunt will also feature a Nemesis system, which in this game refers to unique boss battles that each individual playable Hero can encounter over the course of the adventure. One example sees Houndmaster Shaw facing off against Glinda Crowskin. This allows players to craft their decks with a final boss in mind, while also being wary of the random bosses that can show up along the way. Defeating the final bosses with all four Heroes will unlock the true final boss: Hagatha the Witch.

The Monster Hunt mode for Hearthstone is set to arrive next Thursday, April 26 at 10AM. More details can be found on the Hearthstone website.

Warframe's Heart of Deimos update will focus on the Infested faction