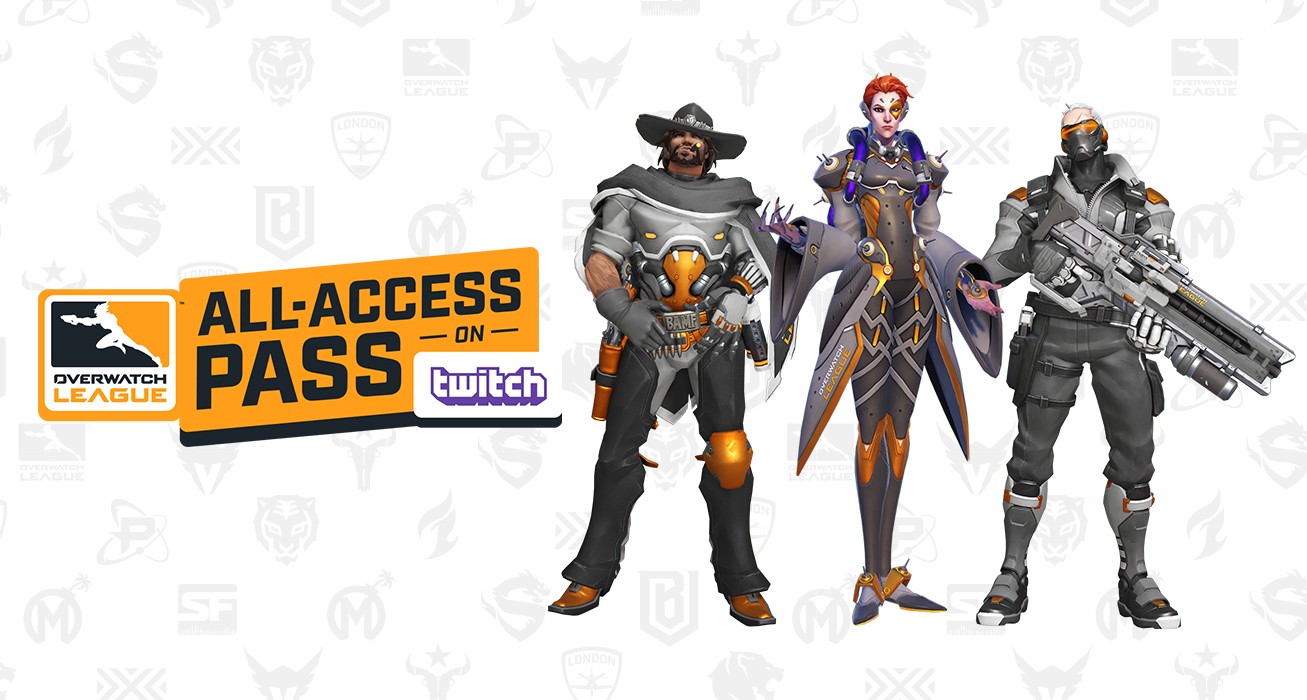 This upcoming season of Overwatch League players will have a new way to get exclusive in-game content, and special  access via a new all-access pass being offered exclusively on Twitch. The Overwatch League All-Access pass will cost fans $29.99, but Twitch Prime members can get a special $10 discount and pick it up for just $19.99 for a limited time.

Fans will get exclusive in-game icons, sprays, and early access to skins for McCree, Soldier 76 and Moira that they can permanently keep with even more promised to be coming in the future. On the Twitch end, special badges, chat rooms, exclusive interview, and members-only chat rooms are just some of the special features that come with the all-access pass. Probably the biggest feature for the Twitch side of things would be the "Command Center" stream, which will give players multi-cam and "behind-the-screens" access at tournament events. 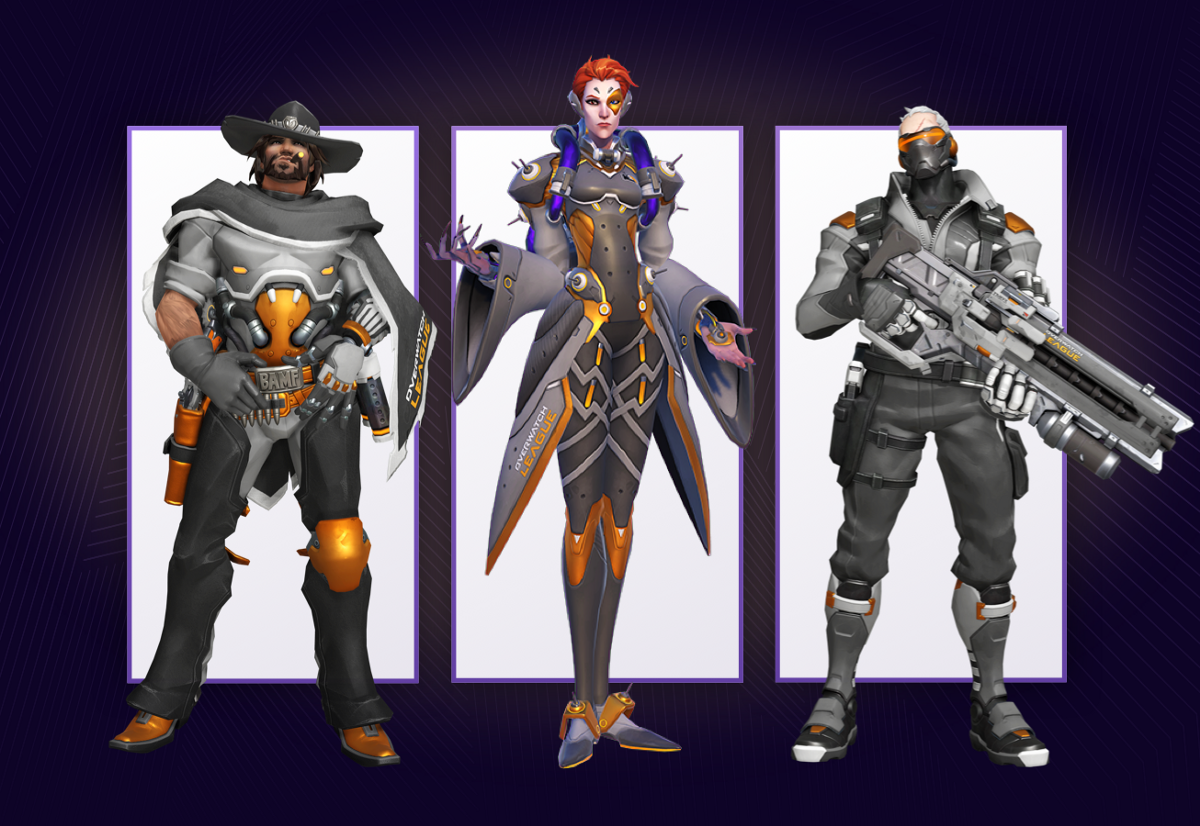 According to a statement released on the Twitch blog, the Command Center will allow subscribers to "Get access to insider videos of the pros, check out post-match interviews, watch map breakdowns by top players, and catch all the angles with 'Command Center,' a unique multiview stream complete with player , new stats, alternate in-game views, backstage cameras, and more. You’ll also get access to 'Behind the Screens,' a weekly video series that has a top player take you through their unique point of view on a match from the previous week."

Interested parties can grab their Overwatch League All-Access Passes now for $29.99 or $19.99 with a Twitch Prime discount.