As is typical with Fortnite updates, some new tools are being introduced on top of a collection of quality-of-life improvements. The previous update introduced the Guided Missile, adding to the tier of weapons that can cause massive damage to players and their fortifications. This time, forts get some much-needed love with the new Port-A-Fort item. A new replay camera for Battle Royale and new heroes and weapon skins for Save The World also feature in this latest patch.

Hand-crafting strong forts quickly is an art-form in Fortnite Battle Royale. While the Save The World mode gives players time to craft their structures around objectives, Battle Royale requires quicker reflexes. Port-A-Fort adds to the game’s accessibility by giving players the options to throw out an item that gives them a better chance to survive a conflict.

A replay system is also being introduced to Fortnite Battle Royale, allowing players to save their matches and watch them from any angle. There are a collection of camera modes available, including the standard third-person and a drone that you can fly around freely to see all of the battlefields. Cinematic elements, like exposure and focus distance, can even be manipulated.

Recent updates have also introduced special events to mix up the rhythm of Battle Royale, something Nick Chester discussed in our interview at PAX East, and this update brings back the 50v50 mode for a limited time. The addition of Port-A-Fort to the mix will result in some pretty exciting clashes. 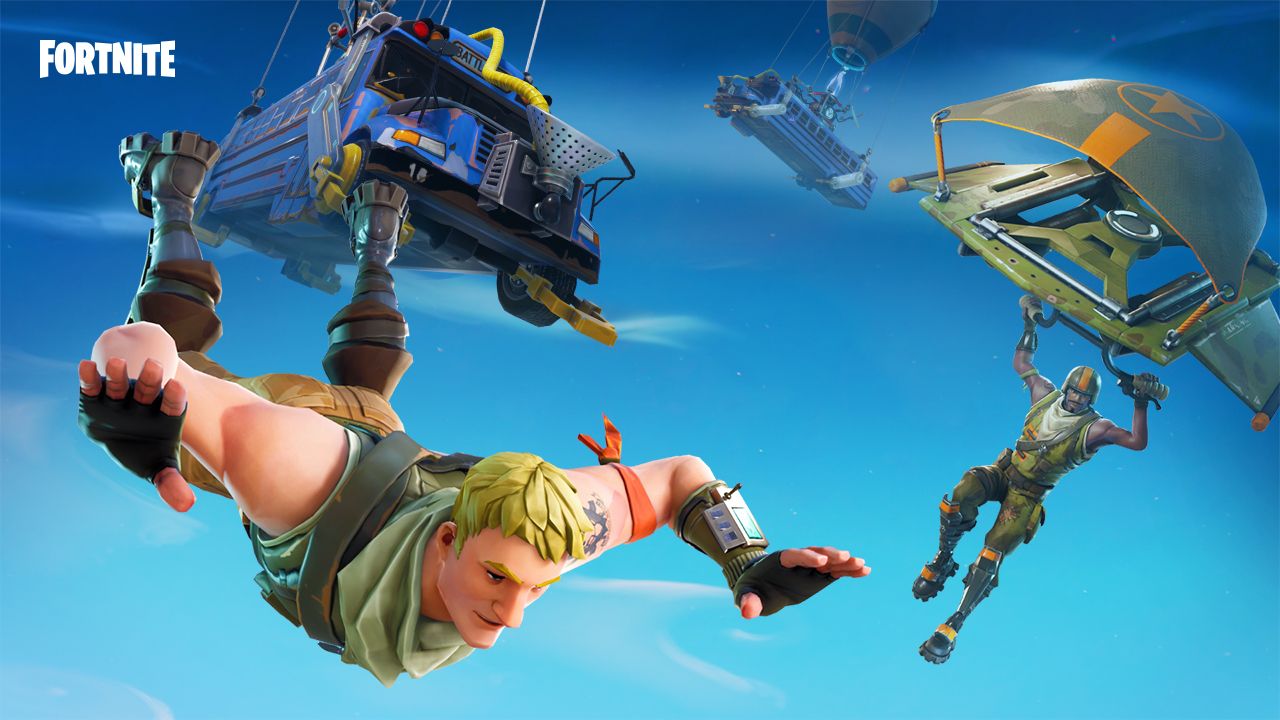 Four new heroes and a collection of weapon skins for the Save The World mode are added with v3.5 as well. Cyberpunk is the theme this time around, adding some characters with a vibrant sense of fashion and weapons with neon color schemes.

If you missed out on the v3.4 highlights, you can check out all the pertinent details here. You can catch the full breakdown of all of the v3.5 additions on the official site.