If the PC is the tool for hacking into sites, programs, and video games, then it should stand to reason that the PC could do the same thing for the Assassin's Creed Animus. Ubisoft is thinking along those same lines for the month of April, granting PC players some new options for Assassin's Creed Origins. 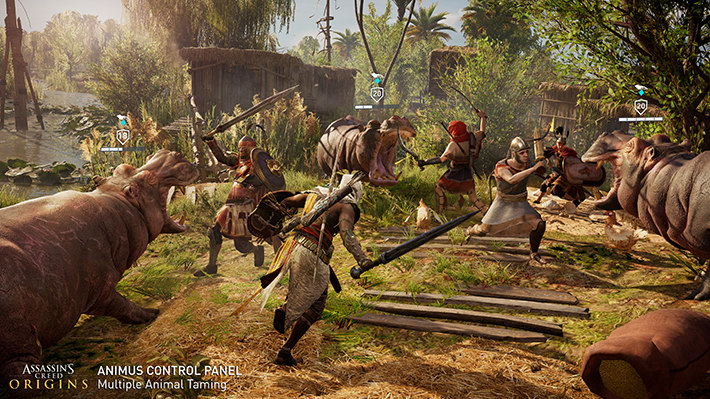 The Animus Control Panel is set to hit the PC version of Origins later this month, offering the ability to tweak 75 parameters across 11 categories. This includes being able to tinker around with various gameplay aspects, as well as playing around with NPCs, enemies, and animal companions. Think of it as an old-school debug menu.

More information on the Animus Control Panel can be found on the Assassin's Creed website, along with a full schedule for the Trials of the Gods.