Intel was able to push out some seriously fast Coffeelake parts last fall with the launch of the Core i7-8700K, Core i5-8600k and Z370 motherboards. Unfortunately, a rushed launch led to limited availability and unstable pricing. Five months later, Intel has the rest of the Coffeelake desktop parts ready to roll. If that wasn’t cool enough, a full lineup of brand new Coffeelake mobile parts officially release today.

The Coffeelake U-series and H-series mobile CPUs are now available to vendors and are packing a serious performance punch, much like their desktop counterparts. Headlining this launch is the Core i9-8950HK, a 6-core,12-thread CPU that can boost up to 4.8 GHz. The CPU carries a TDP of 45+w and will offer top speeds as long as it is kept cool. Six other CPUs in the Coffeelake H-series lineup also launch today, marking the debut of the Radeon RX VegaM discrete graphics solution. AMD and Intel on the same chips. This is like cats and dogs sleeping together, or Shacknews video editor Greg Burke and a good Top Ten list being seen together. Unprecedented stuff here, folks. 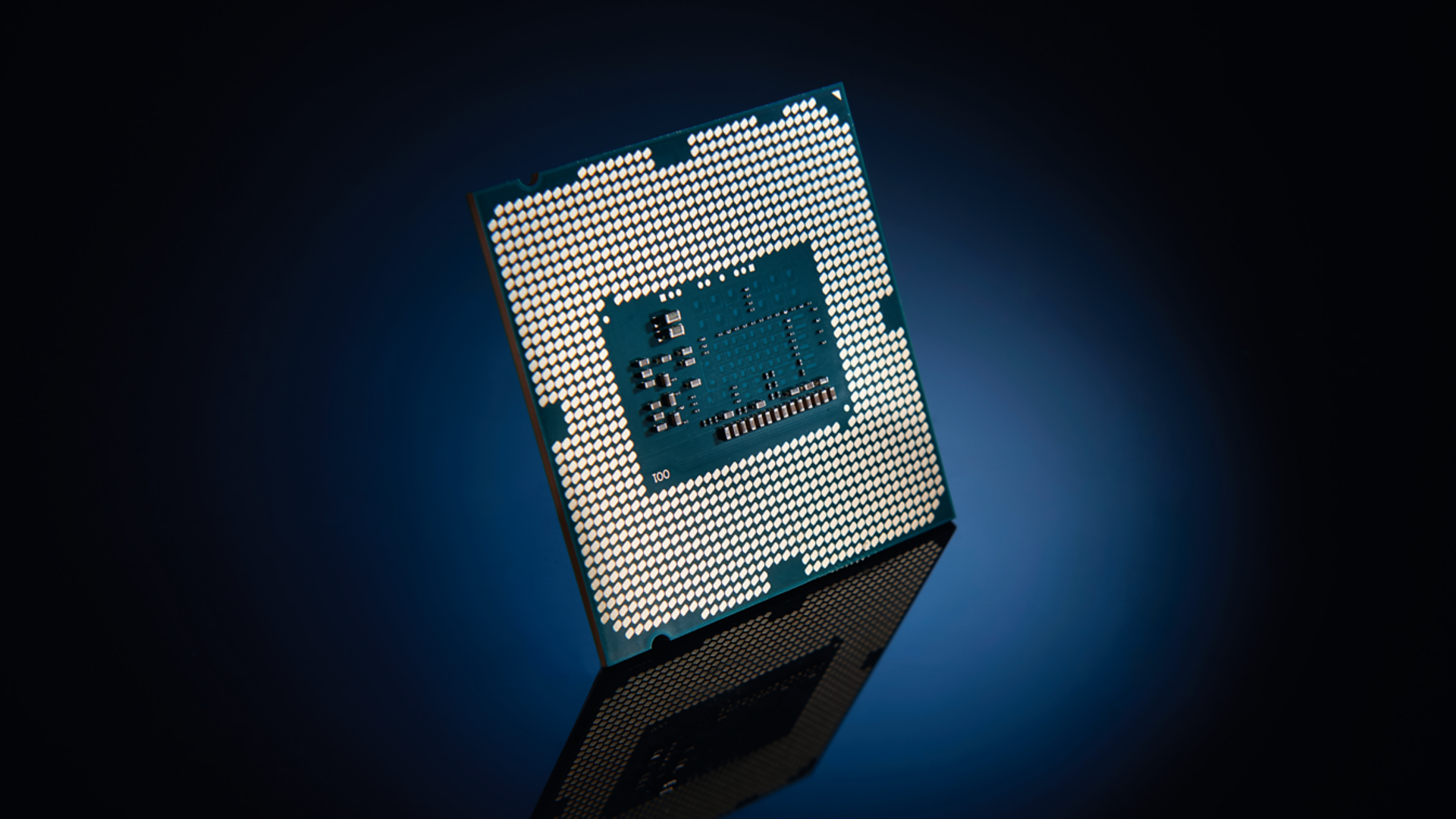 The Coffeelake U-series parts are targeted towards mainstream and budget workloads, offering the best mix of price and battery life. The Core i7-8559U may not be an enthusiast part, but can still hit turbo clockspeeds of up to 4.8 GHz across its 8 threads. To get the full details for all the new CPUs, head on over to VideoCardz, who has the details on the Coffeelake mobile lineup.

These new parts should have everyone excited, except Shacknews contributing editor Charles Singletary, who just bought a laptop a few weeks ago that has some CPU that isn’t a Coffeelake monster. Everyone laugh at Charles.