It's pretty safe to say that buyers interested in Apple-branded hardware are less concerned with price than consumers interested in PCs or PC components from similar manufacturers. However, Apple itself is similarly concerned with production costs: the company has been using Intel-branded chips in Mac systems for years, necessitating a business relationship between the two companies and forcing Apple engineers to work around the design limitations of outside-sourced chips. This won't be a problem for much longer, however, as it seems Apple is ready to ditch Intel in favor of producing its own ARM chips for Mac systems in-house.

According to a report from Bloomberg, the new plan is part of an initiative known as Kalamata which should see Apple designing and manufacturing its own ARM chips and using them in Macintosh PCs starting around the year 2020. Unsurprisingly, the shift to chips designed in-house will be a major blow to Intel, a company whose stock dropped around 9 percent following the announcement of the Kalamata initiative. Reports indicate that the existing business arrangement between the two companies provides as much as 5 percent of Intel's annual revenue. 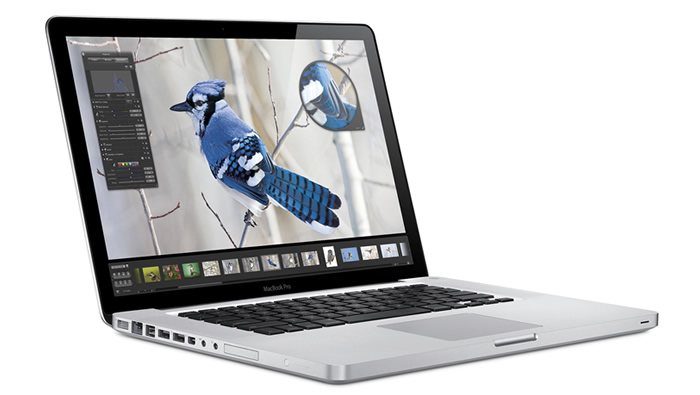 For Apple, however, the Kalamata initiative means that the design and engineering teams will have a much greater control over the power and features they wish to implement. Apple has been using its own chips in mobile devices like iPhones and iPads for years, and moving away from Intel chips means that the company will be free to release new Mac models as they see fit, without having to worry about producing new systems based on when Intel is able to put new chips into production.

The shift to custom-designed chips will also make Apple the sole PC manufacturer to design and implement its own processors, as competitors like Dell and Lenovo all rely on Intel chips. Before the custom chips are put into Mac systems, however, Apple plans to use the next few years to work out potential kinks with regard to macOS features. The Apple team is also reportedly working on a new software platform internally referred to as Marzipan, the likes of which should allow Mac users to install and run iOS applications.