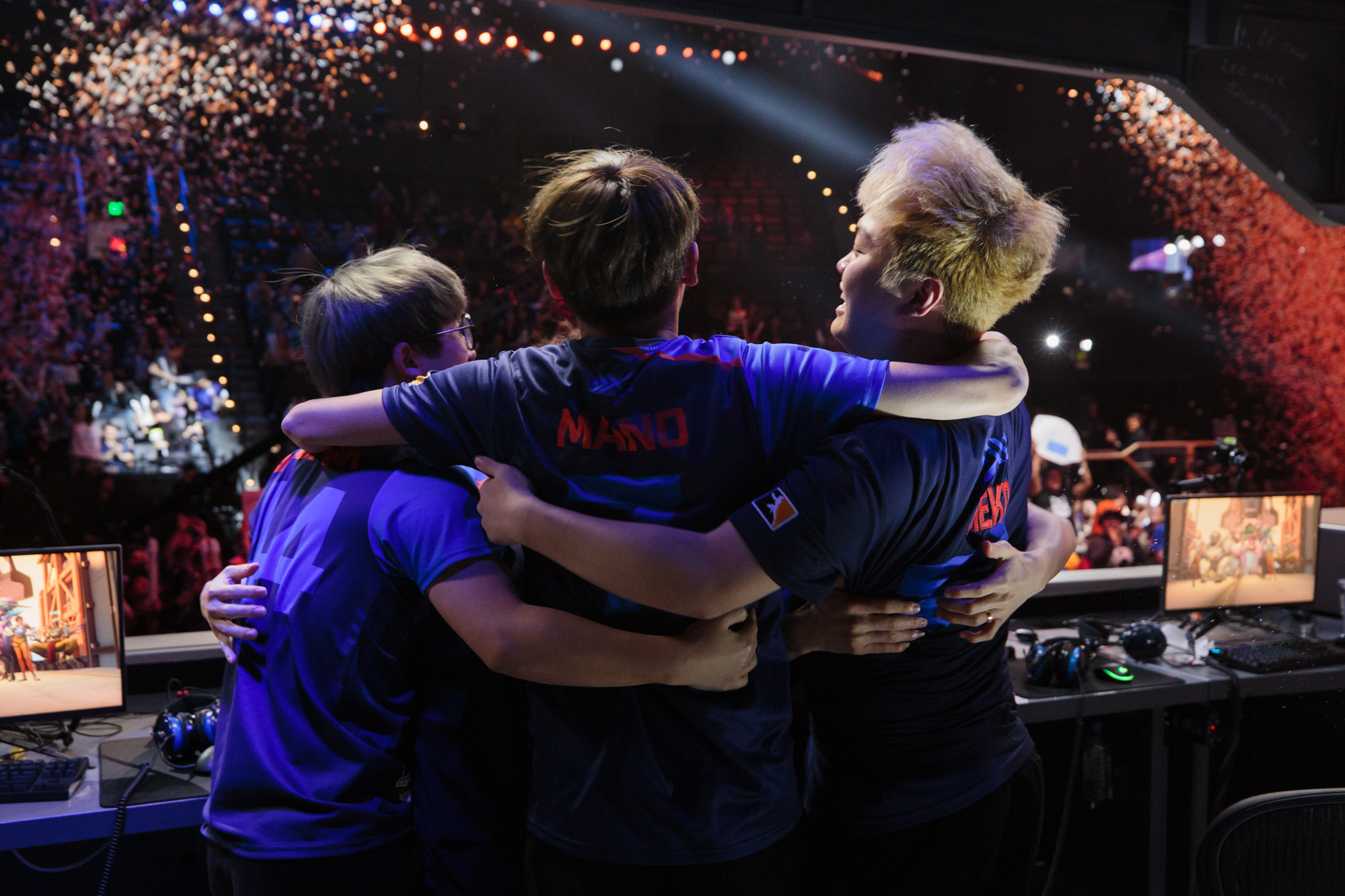 While Stage 2 ended with a thrilling New York Excelsior victory, there was some criticism regarding a fresh New York team facing off against a Philadelphia Fusion team that had just completed a grueling series with the London Spitfire just minutes prior. Blizzard has responded to this feedback by opening the Stage playoffs up to four teams going forward.

The Stage Finals will continue to take place on Sunday. However, now there will be a four-team bracket, ensuring that both finalists play the same number of games. There is still an incentive to earn that #1 seed, however. The #1 seed will get to select their opponent for the first round. They can choose the #4 seed for what would theoretically be an easier game, record-wise. But if the #4 team is riding a hot streak, the way the Philadelphia Fusion was in Stage 2, then the #1 seed can avoid them by picking one of the other two teams to face in the first round.

These changes will be implemented for Stage 3, which is set to begin this Wednesday, April 4. The Stage 3 Title Matches will take place on Sunday, May 6.