2016 was a simpler time. Video cards were affordable, it was easier to get away with sexual harassment, and we had a president who had never sold frozen steaks via infomercials. Developer Double Helix was fresh off the success of producing the first season of the Killer Instinct reboot for Microsoft and the Strider reboot for Capcom. The studio was snatched up by Amazon to help make games for the company’s Amazon Game Studios division. Amazon made waves in the gaming press, promising a brand new title from the studio, named Breakaway. Fast forward to the present, and the project has been officially pulled off of life support. 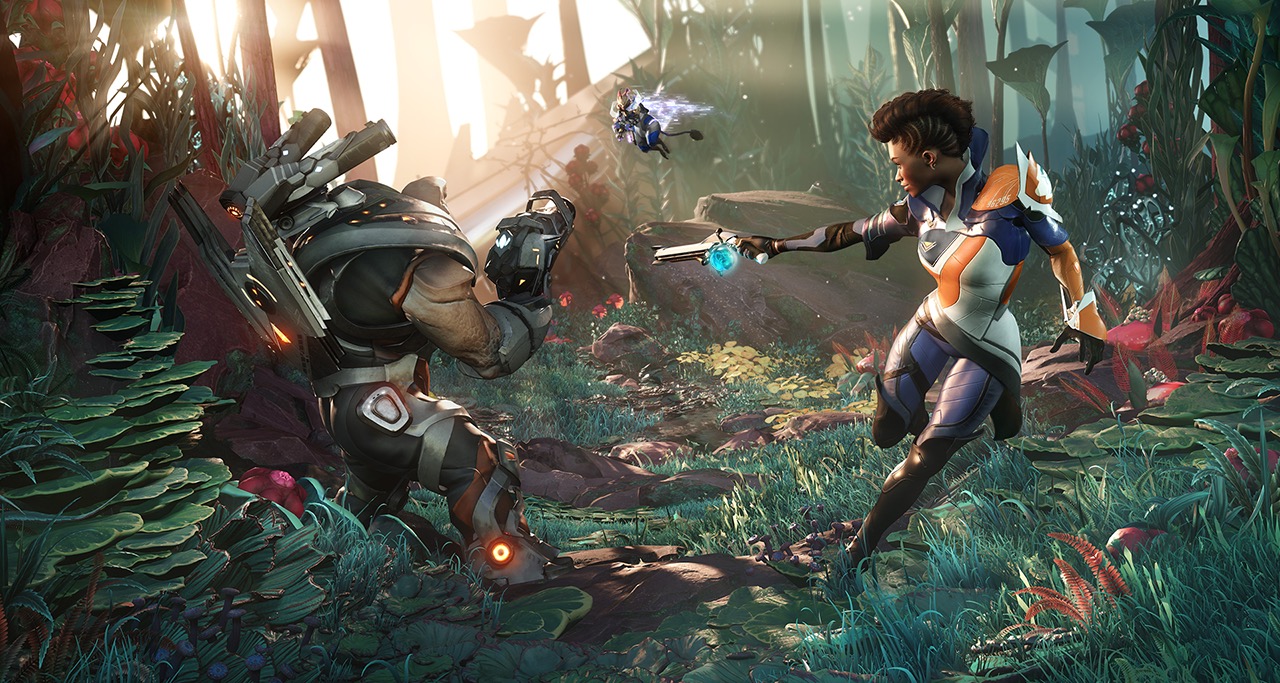 It was reported last fall that the game had been put on hiatus following player feedback from closed alpha sessions. There were no specific details given at the time about to future of the game, which was debuted as a team-based arena game that looked a little like a MOBA crossed with Unreal Tournament’s Bombing Run mode. Amazon had aspirations for the game to become a competitive mainstay and streaming hit, but it seems that those wishes were not meant to be.

Over the weekend, a post appeared on the game’s official subreddit from the team announcing that active development on Breakaway was being stopped. The team said they would be moving to other projects under the Amazon Game Studios umbrella.