The release of Rare and Microsoft's pirate adventure is drawing near. After months of alpha and beta testing, the full retail version of Sea of Thieves will be launching on March 20. Yesterday, Rare released a launch trailer that gives a sneak peak at the full game and the terrifying Kraken. If that trailer sells you on the game or you were already committed beforehand, you have several way to acquire the game. If you want to experience Sea of Thieves at 4K and get the game for free, Microsoft has just the offer you want. 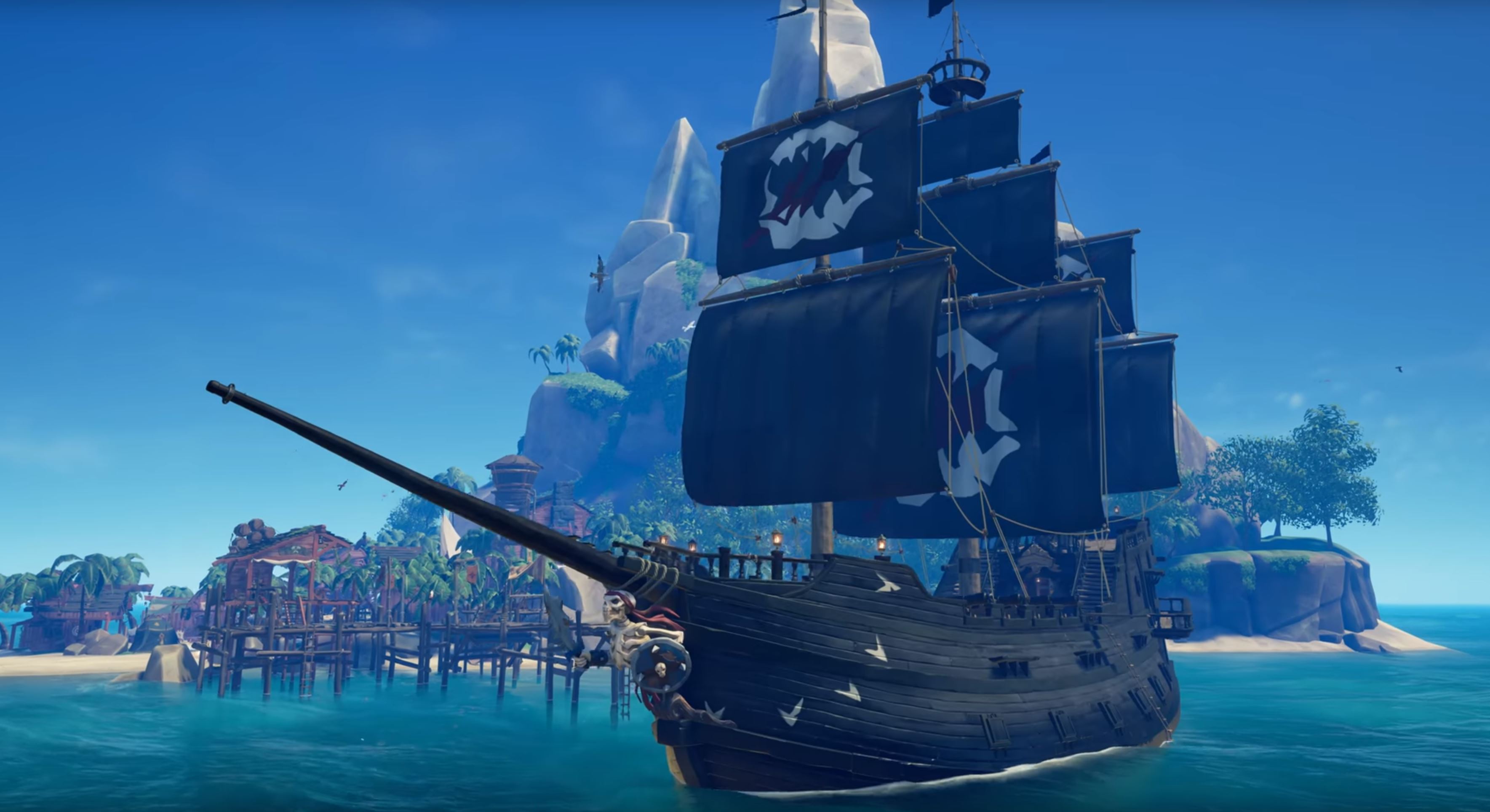 Beginning March 18 and running through March 24, those who purchase a brand new Xbox One X console from a participating retailer will also get a free copy of Sea of Thieves. You can grab the Xbox One X from Amazon right here. If you are interested in getting the game for free but are unable to splurge for the Xbox One X, Microsoft also has you covered. A new Xbox One S bundle will be offered as well. Available March 20, the bundle will get you a brand new Xbox One S console, 1 free month of Xbox Live, and a copy of Sea of Thieves. You can pre-order this bundle from Amazon right now and get a nice discount.

Any way you look at it, there are many great way to get into the pirate game this weekend in preparation for the big launch on Tuesday, March 20. We will see you on the open seas!