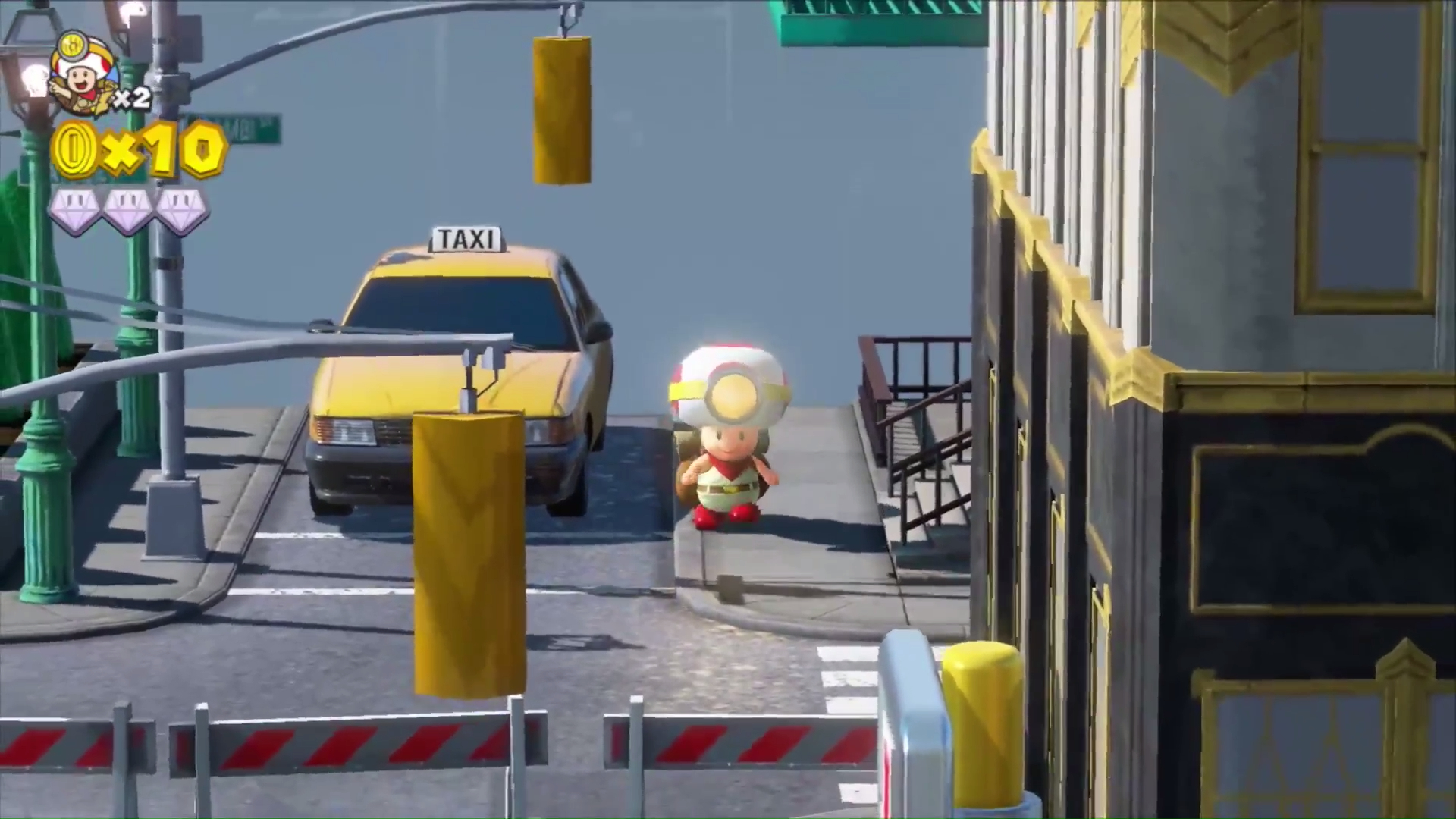 During today's Nintendo Direct, the company revealed that Captain Toad Treasure Tracker is getting ready to make its Nintendo Switch debut this July. Originally released on the Wii, this new version of Capt. Toad will take players through several puzzle-based sandbox levels hunting down rare baubles along the way.

The Switch version will support multiplayer, so players can have a friend back them up with some supporting turnip-based projectiles while they navigate the puzzle worlds. There will even be some new levels based off Super Mario Odyssey, including a trip back to New Donk City. 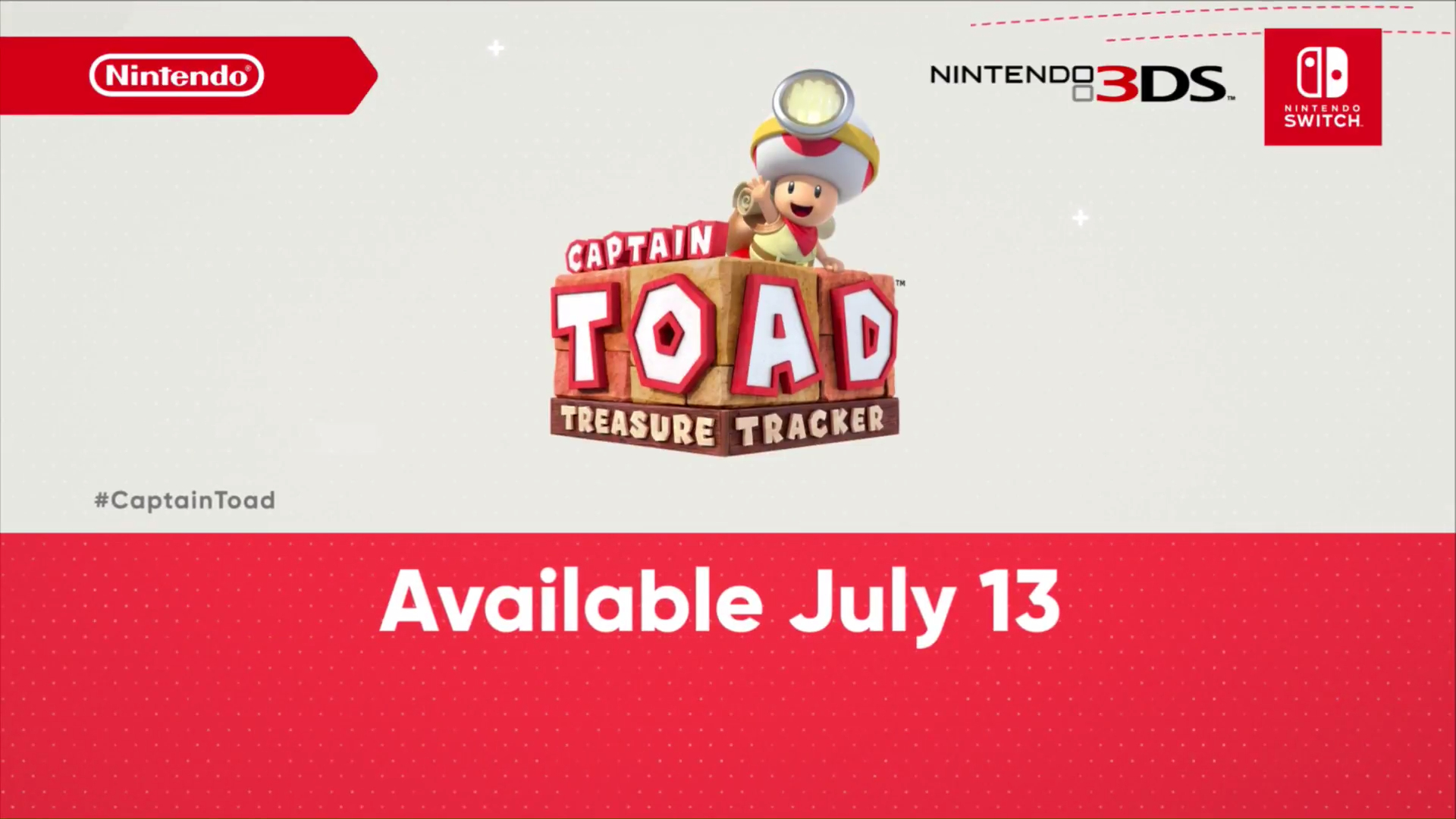 Along with the Switch version, the 3DS will also be getting a version of Capt. Toad Treasure Tracker that will include stereoscopic 3D visuals and controls.

As of right now the Switch and 3DS versions are both scheduled for a July 13 release.