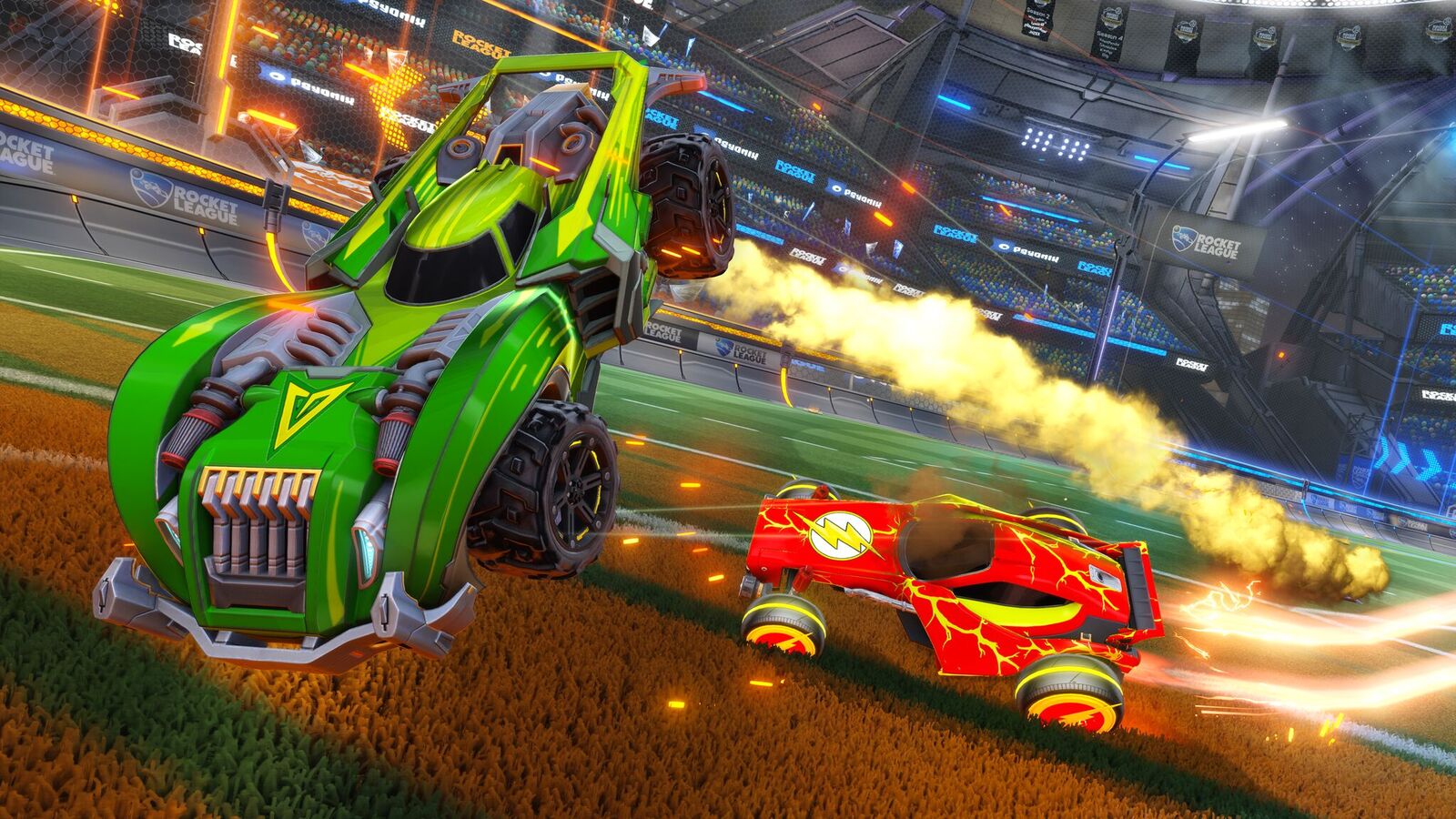 In a world where evil lurks around the corner of every game lobby, a new light of justice shines down upon the gilded arena of Rocket League. Today Rocket League is getting a healthy dose of DC Comics-based DLC content that includes two new cars and a smattering of cosmetic items based around some of the company's most popular characters.

The DC Super Heroes DLC pack retails for $3.99 and contains two different Batmobiles; The Dark Knight Rises Tumbler from the Nolan trilogy of Batman movies and the iconic 1989 Tim Burton Batman film version. Along with the two vehicles, the DLC pack also comes with the following accessories and stickers themed around various DC heroes: 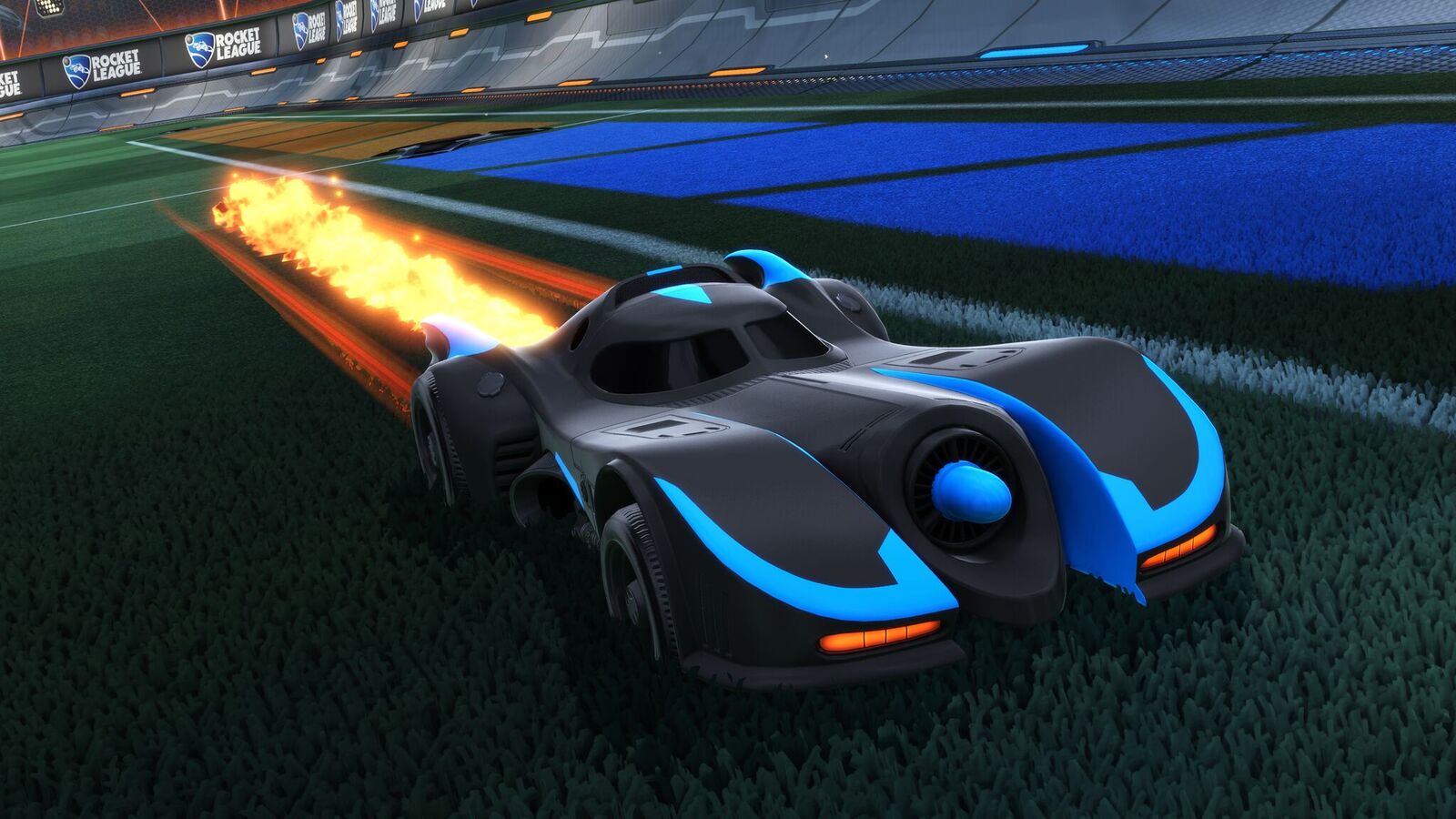 Along with the super DLC, Rocket League has a brand new patch update. The DC Super Hero DLC pack is available now for $3.99 on PS4, Xbox One, Nintendo Switch, and PC.