As good for PC gamers as Intel’s Coffee Lake CPUs are, the lack of affordable motherboards has been a thorn in the side of the company’s latest architecture. Back in October, Intel launched several new CPUs based on its Coffee Lake design. Since that launch, the only way to make use of these CPUs was to buy a motherboard based on Intel’s Z370 enthusiast chipset. Traditionally, new Intel product lines launch with a wide array of motherboard choices that range from low-cost budget offerings up to the monster overclocking boards. The fellows over at VideoCardz have the first look at one of Gigabyte’s new AORUS motherboards based on Intel’s H370 chipset.

While the Gigabyte AORUS Gaming 3 is the first board to make an appearance in public, it will be followed by a wave of new products based on the H370, H310, and B360 chipsets. The main differences between these chipsets and the previously available Z370 is the lack of overclocking ability and differing levels of native support for things like SATA ports or hardware RAID. 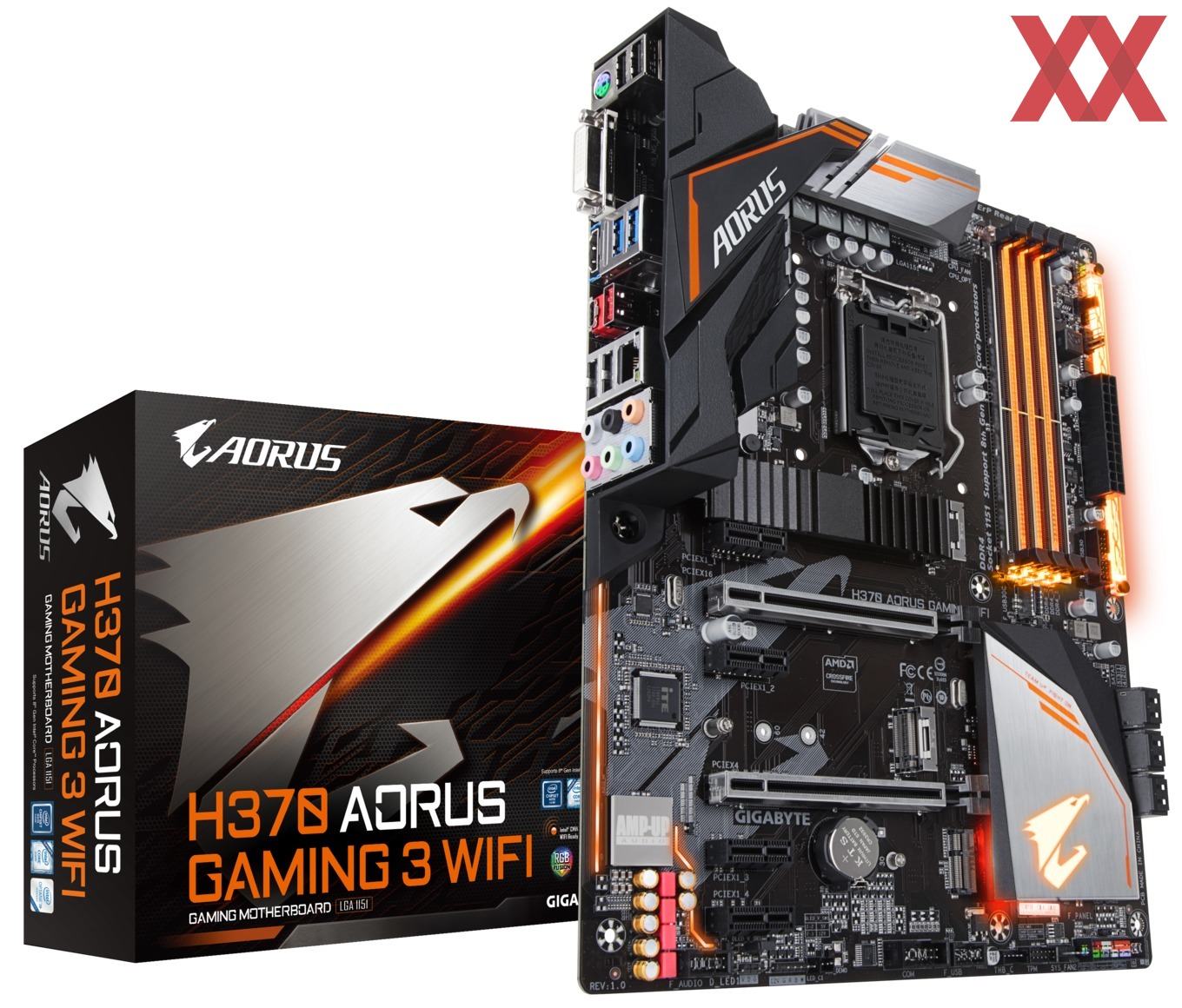 While Intel (and PC builders) would have preferred that Coffee Laked launched with the full line of CPUs and motherboards, it is believed the October launch was rushed in an effort to compete with AMD’s successful Ryzen launch of 2017. Those keeping up with the rumor mill already know that AMD’s follow up to Ryzen is already in the works and is likely to be on shelves very soon. We’ll see if the new Ryzen CPUs are Coffee Lake killers very shortly.