Crytek’s latest first-person shooter has slinked its way onto Steam Early Access, demanding a lot of the player and their computers. Before you take the plunge into this wild world of hunting monsters and players, it’s a good idea to make sure your PC is up to scratch with the system requirements, because it can be quite demanding.

In the event you weren’t playing video games in 2008, you might not know about Crytek’s previous PC-melting game, Crysis, and now 10 years later, the CryEngine is pushing gamer’s PCs to the limits once again with Hunt: Showdown. 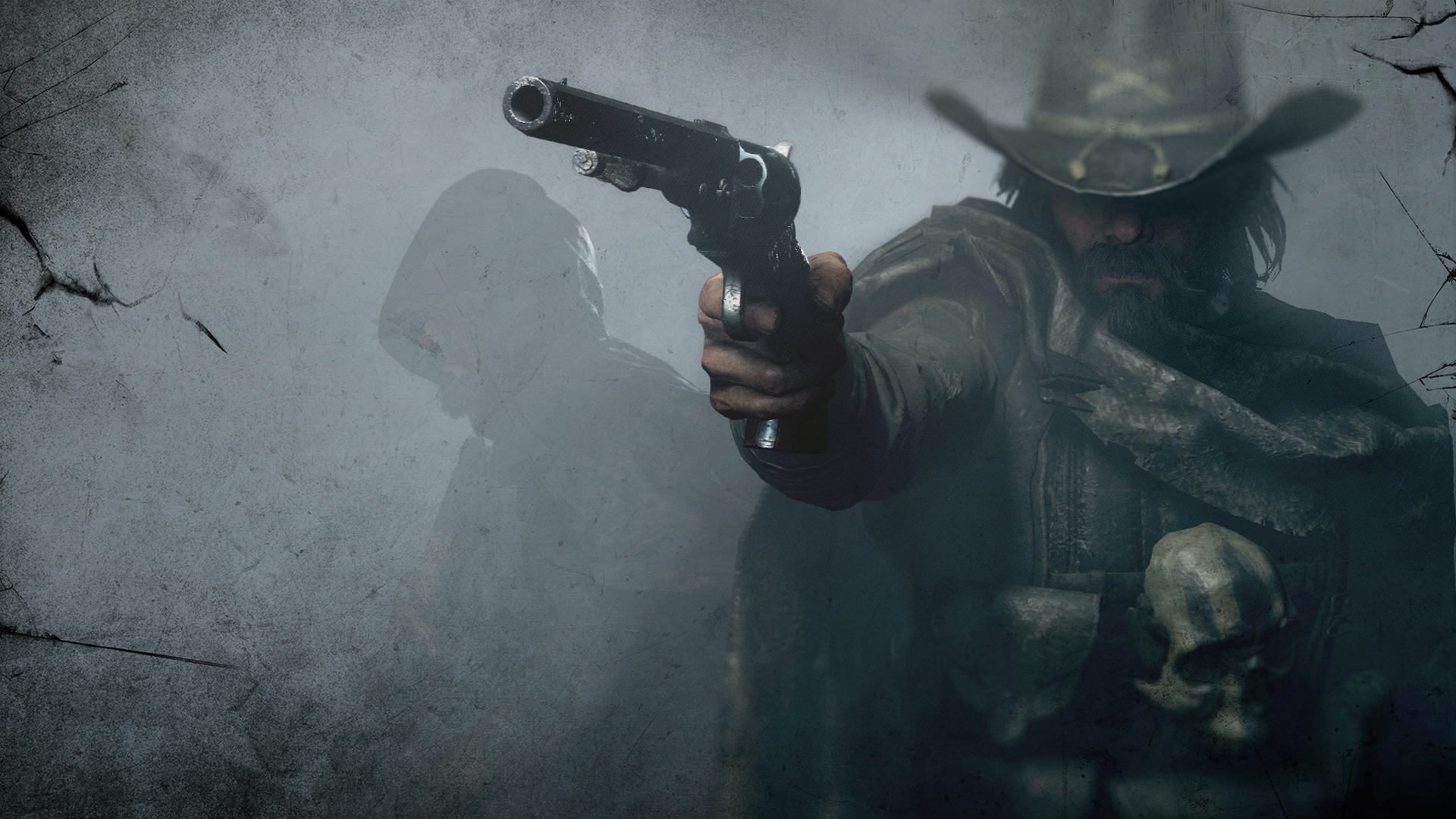 It’s worth noting that both the Minimum and Recommended system requirements for Hunt: Showdown require a 64-bit processor and operating system, so if you’re running 32-bit, you’re out of luck. Even the minimum requirements alone are quite demanding with suggestions of a CPU including both an i5 and a Ryzen 3. Anyone looking to upgrade their rigs should check out Chris’ PC buying guide for recommendations on parts and builds.

This should hopefully solidify whether or not your PC requires an upgrade in order to run Hunt: Showdown at an ideal graphical intensity. Hunt: Showdown has only just entered Early Access as of February 23, so it’s currently not featured on our Video Game Release Date Schedule 2018. Hopefully a lot of the performance issues will be ironed out as the game continues its run through Steam EA.