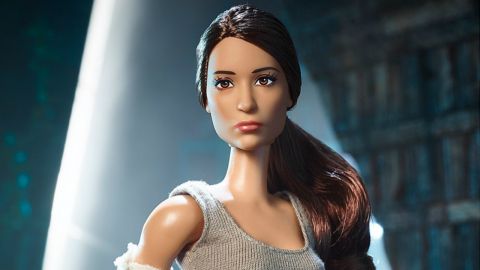 Lara Croft Barbie To Inspire The Next Generation Of Tomb Raiders

While it's still a few weeks before the cinematic reboot of Tomb Raider hits theaters across the nation, fans of the franchise got an extra treat last week when Mattel revealed that the latest iteration of Lara Croft would be getting the Barbie treatment. The new Barbie is based on the likeness of on-screen Lara Croft, Alicia Vikander and comes with the heroine's signature pickaxe as well as a map and journal. The doll does not come with any weapons, like Lara's bow and arrow or dual pistols, but I'm pretty sure she could still take out a disgruntled Ken with a pickaxe to the dome. 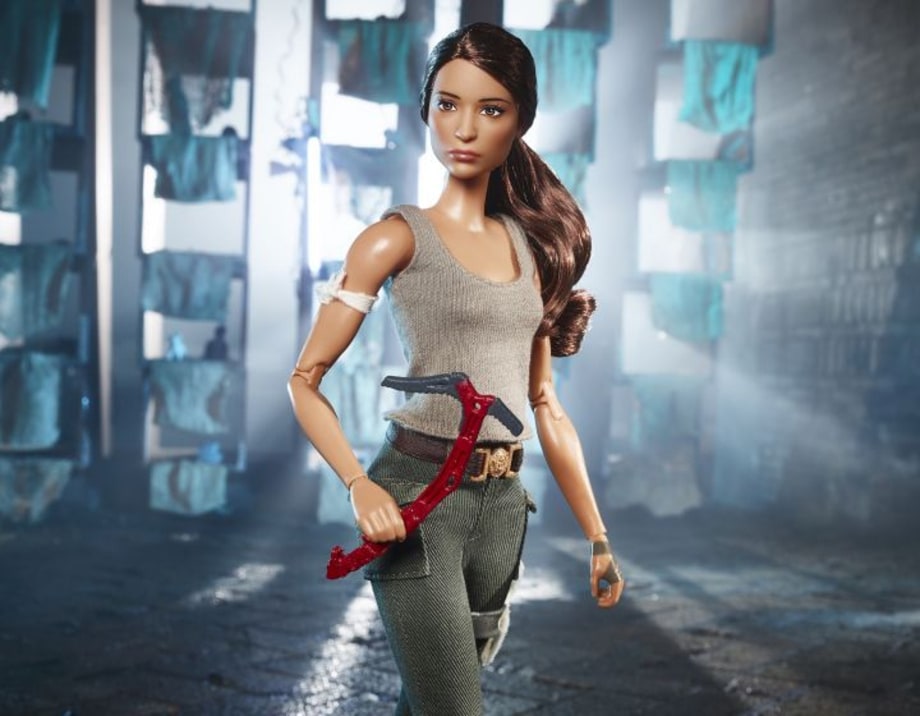 From the Barbie website: "Lara Croft is the fiercely independent daughter of an eccentric adventurer who vanished mysteriously. Leaving everything she knows behind, she embarks on a journey to his last know destination: a fabled tomb on a mythical island. Lara ventures into the unknown armed with only her sharp mind, blind faith, and stubborn spirit. She must push herself beyond her limits. Can she survive this perilous adventure, and earn the title of Tomb Raider?"

Lara isn't the first iconic hero to get the Barbie treatment, everyone from Wonder Woman to Star Trek's Lt. Uhura have had special edition figures made in their likeness. The Lara Croft Barbie is now available for pre-order on the Barbie website for $29.99 and will be available on March 9 which will be followed by the release of the new Tomb Raider film on March 16.