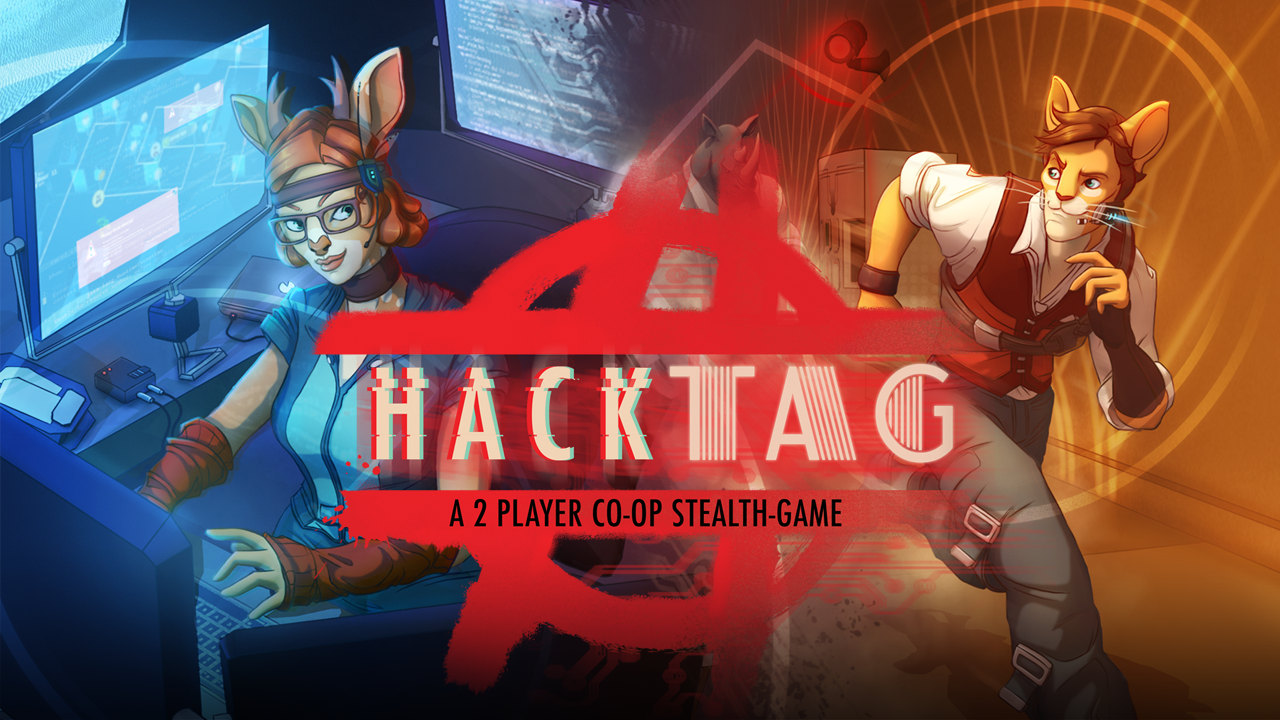 Fans of stealth and espionage have a reason to be cheerful today as the full Version of Hacktag is now available on Steam. Hacktag is a co-op title that lets each player take on the role of a sneaky, on-site secret agent or their off-site hacker partner. Players can use their unique set of skills to gather the intel that spies are hunting down and get the physical agent safely out of the building without being harmed either by sneaking around guards or hacking into things like phones or doors depending on which role they're taking on. Hacktag character design and tone remind me of the old Disney's TaleSpin cartoon with its furry anthropomorphic characters and business Tigers but the puzzles and challenges of Hacktag look less cute. 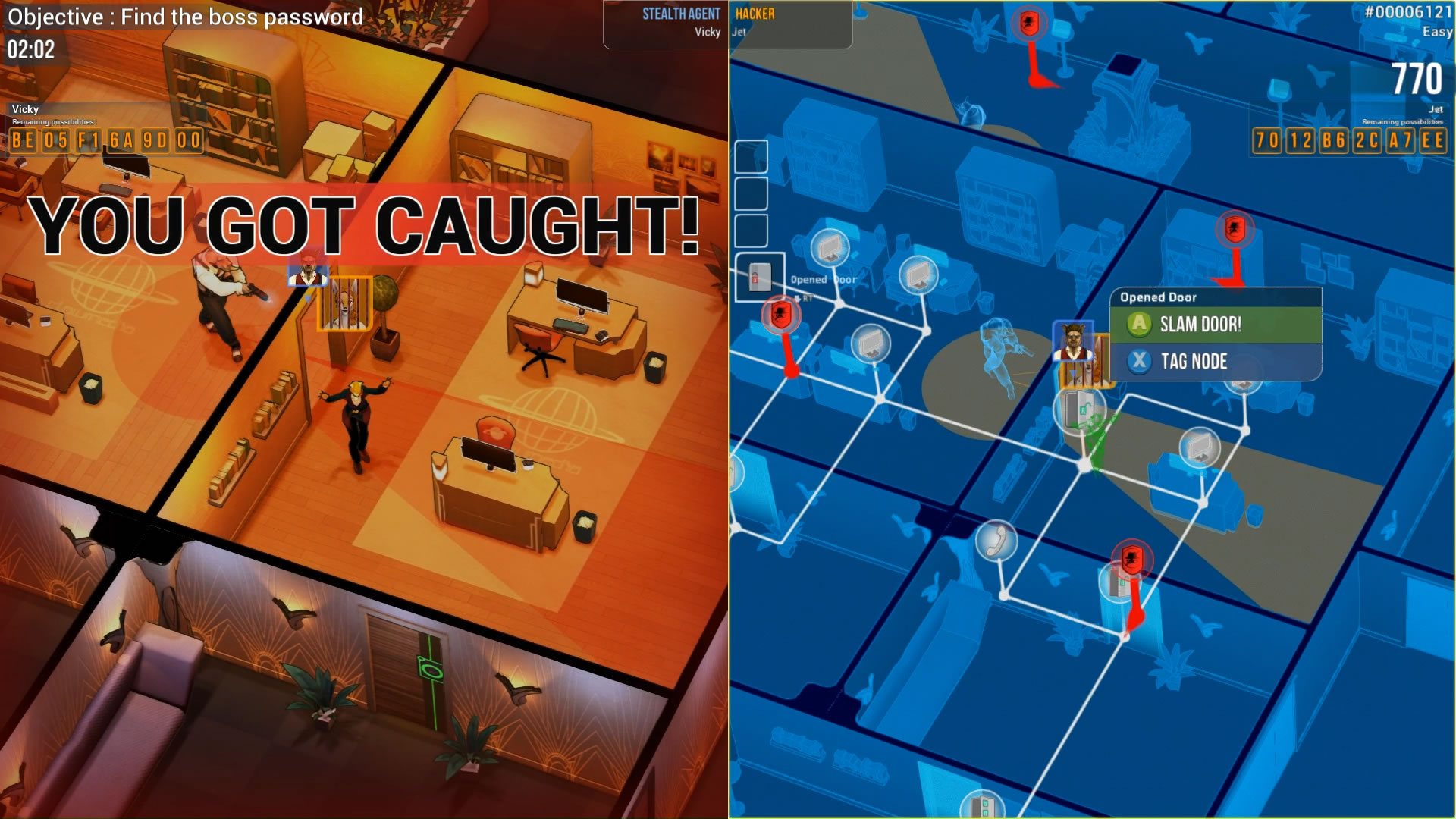 From the press release: "Set in 2029 in a parallel world populated by cute, anthropomorphic animals, Hacktag is a fast-paced two-player co-op stealth-game with asymmetric gameplay. One player is an Agent in the field while the other is a virtually-infiltrated Hacker. Hired as mercenaries by competing corporations, the two players work together—with an element of competition—to carry out espionage missions via online or local co-op. In solo mode, one player switches between the two roles."

Hacktag is now available for PC on Steam for $19.99. Players who pick up a copy during launch week get a 25% discount that takes the price down to $14.99