What Blizzard Can Learn From the Overwatch League Stage 1 Finale

The Overwatch League has concluded Stage 1 of its inaugural regular season. Saturday deviated slightly from the normal schedule and featured some additional excitement in the form of the Stage 1 Title Match. This determined which of the top three teams from Stage 1 would take home an additional $100,000. That team wound up being the London Spitfire, who entered with the third seed and knocked off the first-place New York Excelsior in a thrilling reverse sweep.

There were a couple of negatives to Blizzard's approach, however. With the publisher itself admitting that this first season of the Overwatch League would be a learning experience in a lot of ways, Shacknews wanted to help out and suggest a few ideas for how to handle the Stage playoffs moving forward. 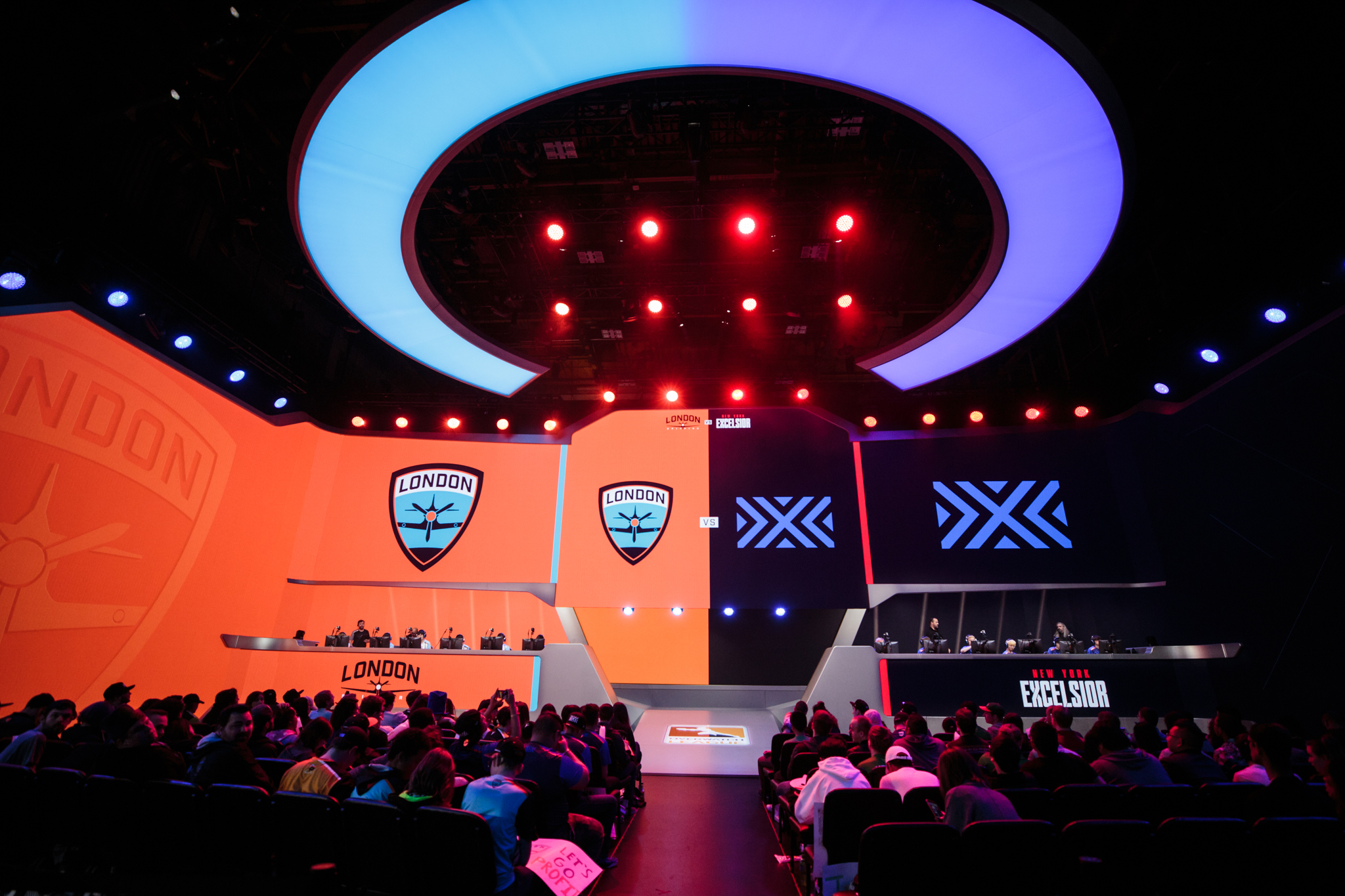 Move the Playoffs to Sunday

This has been suggested by many members of the press, as well as some of the Overwatch League players. The routine day for the Overwatch League is centered on three matches, all of which run either four or five games. They take roughly two hours apiece, though they can run longer if there's a tiebreaker map involved. So on paper, the addition of two more Best of 5 series meant the full day would run roughly 10 hours.

The Overwatch League is one of the first esports endeavors that looks to emulate traditional sports in a lot of ways. But one problem that traditional sports is currently having is that some of their games run too long. In esports, this problem is uniquely exacerbated. Many esports events are meant to run long, contrary to the goal in traditional sports. So running long isn't always a concern.

Unfortunately, it becomes a concern when Overwatch League crowds are conditioned for three games in a day. Many of Saturday's games went the full five games, which meant that by the time the Excelsior and the Spitfire took the arena for the Stage 1 Title Match, the crowd was entering their 12th hour at the Blizzard arena. Burnout became a major issue, with fans noticeably tired, Twitch viewer numbers starting to decline, and players starting to get fatigued.

"I think you would have definitely seen a higher level of play," said the Houston Outlaws' Jake Lyon about the fatigue factor, following his team's loss to the Spitfire..

The suggestion that seemed to pop up most frequently on Saturday was to move to the Stage playoffs to Sunday. Fortunately, it looks like Blizzard, specifically Overwatch League Commissioner Nate Nanzer, is acting swiftly to this idea.

Let me save you some time from tweeting @ me about the schedule: we are looking into playing Stage Finals games on Sunday starting Stage 2. That and other schedule news soon.

Sunday makes sense. Give those matches an appropriately big stage and a day to themselves, while also giving teams a chance to rest. Reduce the possibility of not only a team like the Spitfire having to play three times in a day, but also reduce scenarios like the Los Angeles Valiant having to show up for no reason. The Valiant were not scheduled to play on Saturday, but had to be present in the event of a certain tiebreaker scenario that would have put them in the playoffs. 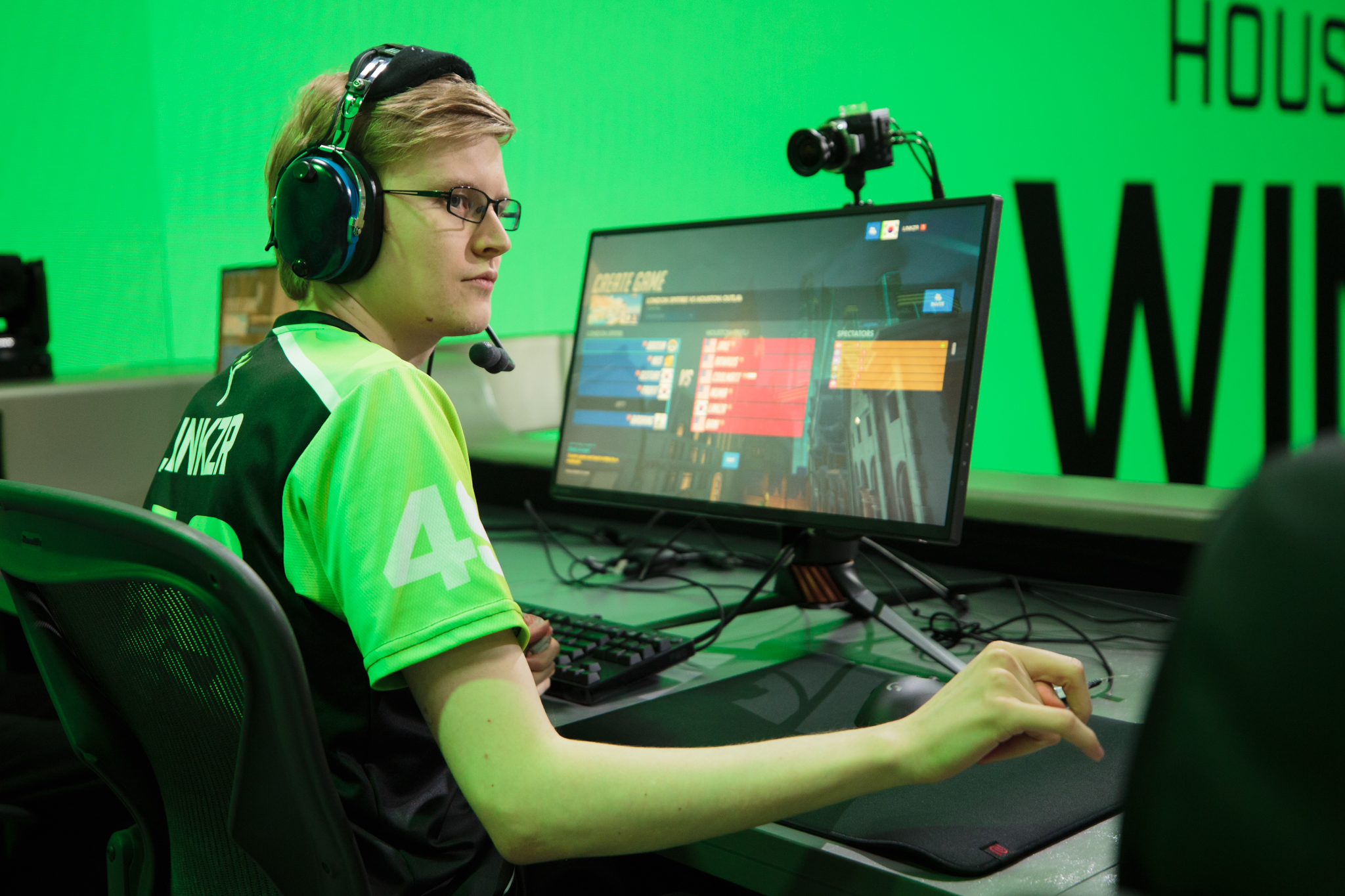 Try to Simplify Tiebreakers (Or At Least Explain Them More Frequently)

That makes sense for several reasons, mostly because it means that every single map matters. Even when Boston was mathematically eliminated from the Stage 1 playoffs during its match with the Houston Outlaws, they had to continue playing hard in the event that its map differential factors in to another tiebreaker later in the season. It reduces scenarios where game outcomes don't matter, meaning teams must play hard in all of their games. Props to Blizzard for making that happen.

The problem is that this can confusing to the average viewer. Fortunately, Blizzard has great casters that are going out of their way to convey these tiebreaker scenarios to the viewer at home. The official Overwatch League Standings page has also proven to be a great resource in regards to who falls where. But go the extra mile and make sure as many channels as possible are conveying the tiebreaker scenarios on the actual day of action. The Overwatch League Twitter account, especially, should be a resource for communicating what's on the line in a high-stakes matchup. 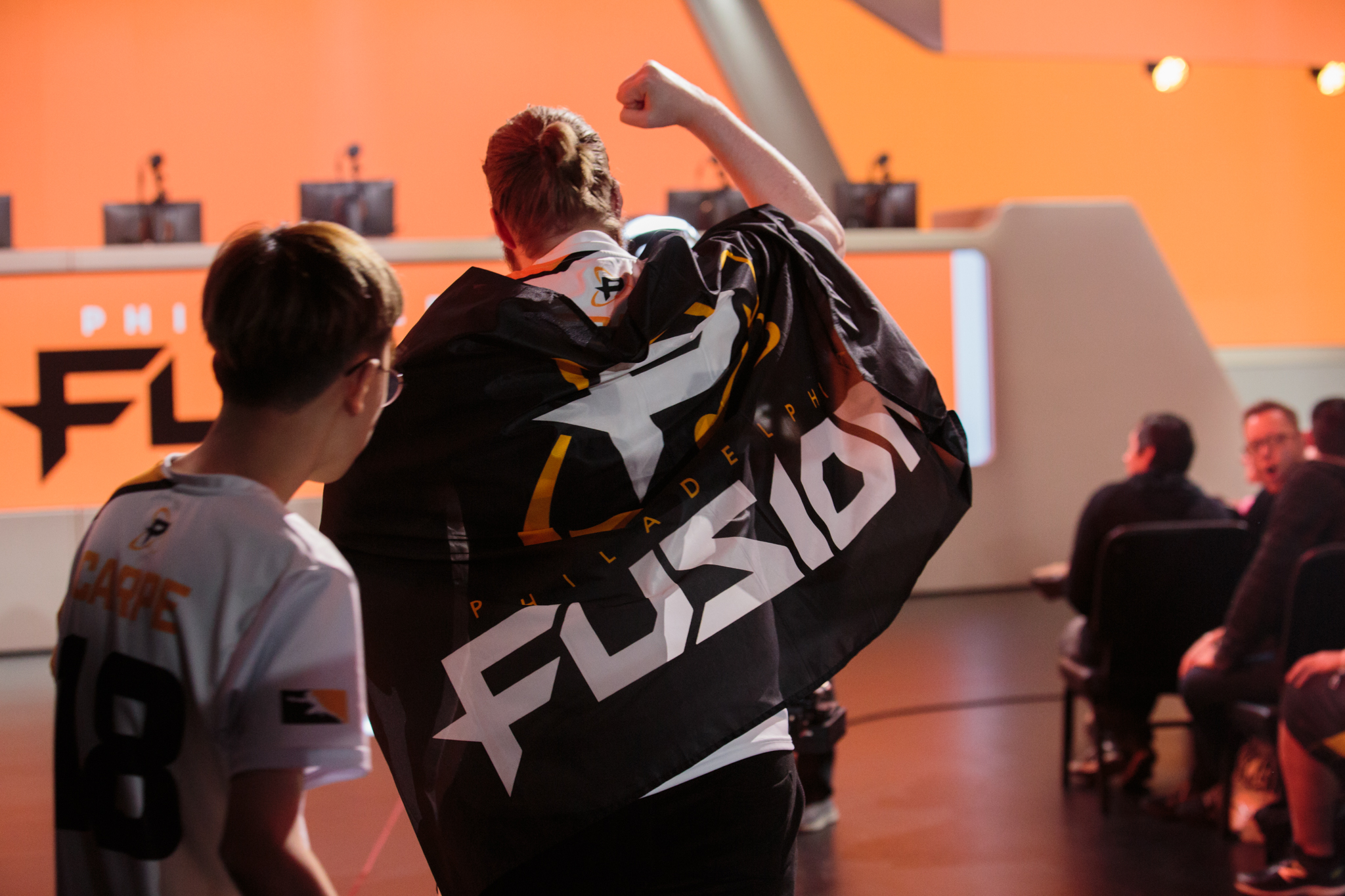 This was an idea first raised by ESPN Esports' Tyler Erzberger in the press room even before the Philadelphia Fusion and the Florida Mayhem entered the arena on Saturday. Their game wasn't meaningless, exactly. Remember that playoff seeding at the end of the Overwatch League regular season is determined by cumulative records across all four stages. Despite their records, there's still a chance that these two teams could be hanging around near the end of the season.

The problem was that their game felt meaningless on that particular day. With all eyes on the Excelsior, Spitfire, Outlaws, and Uprising, the results of a Fusion/Mayhem game felt inconsequential.

So why not consider a form of flex scheduling? This is something that traditional sports leagues like the NFL and Major League Baseball have practiced for years. Endeavor to put the game with the highest stakes at the end, allowing crowd and spectator excitement to gradually build throughout the day. Imagine if Saturday had ended with that incredible Outlaws/Uprising series to determine who got in, with the winning team getting a full day's rest to prepare for Sunday.

This will definitely be something Blizzard may want to take a look at near the end of the regular season, as teams start to find themselves mathematically eliminated from playoff contention. Ending the season with two teams that already find themselves outside the playoffs could present an awkward scenario for fans in attendance, spectators at home, and players at the arena. Nobody wants to see the regular season end with a meaningless game. So why not practice the idea of flex scheduling going forward? If done right, it ensures that the Overwatch League will go out on the most exciting note possible.

What's been your impression of the Overwatch League thus far? Be sure to join the conversation and let us know what you've enjoyed and what can be done better in the comments.