This weekend, the first leg of the Overwatch League comes to a close, Super Smash Bros. returns for another Frostbite, and CS:GO is in the house! (Well... okay, CS:GO is in *a* house.) 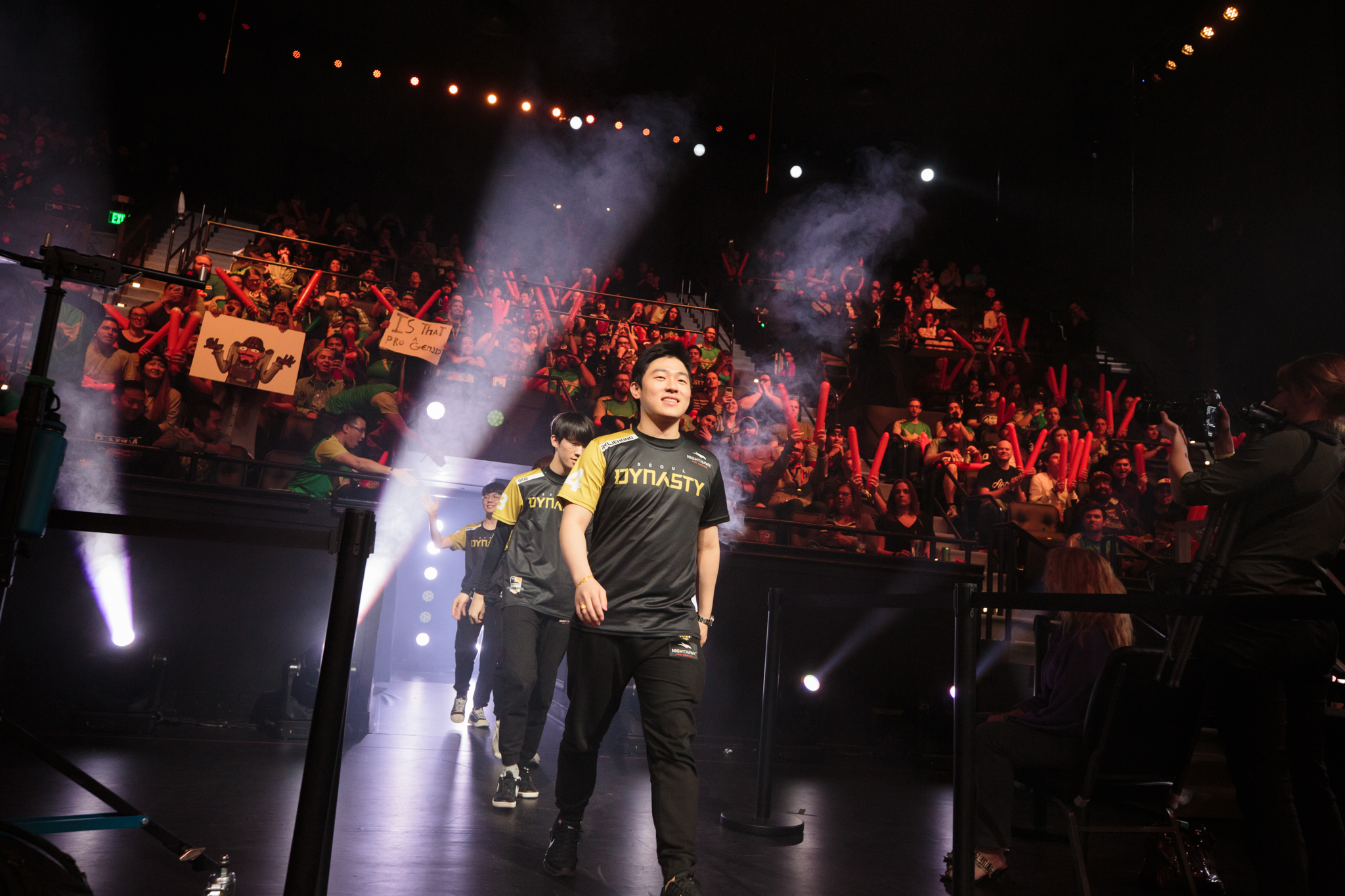 Game: Overwatch
When: Full schedule
Where to watch: Twitch.tv/OverwatchLeague

The first leg of the inaugural Overwatch League season is about to come to a close. Stage 1 concludes on Saturday, with an additional two matches set to determine which team takes home the bulk of a $125,000 prize pool.

While the New York Excelsior and London Spitfire look to be 1 and 2, the third place position has gotten crowded with four teams tied for that final spot. It stems from the Los Angeles Valiant shocking Overwatch fans by beating the Seoul Dynasty, who went from unbeaten team a few weeks ago to staggeringly mortal.

The second and third place teams at the end of Saturday's regular season play will move on to the Stage 1 finale and the winner of that will then play the first place team for that $100,000 prize. They'll also be playing for momentum going into Stage 2, because remember that all of the Overwatch League teams will retain their records as the season rolls on. 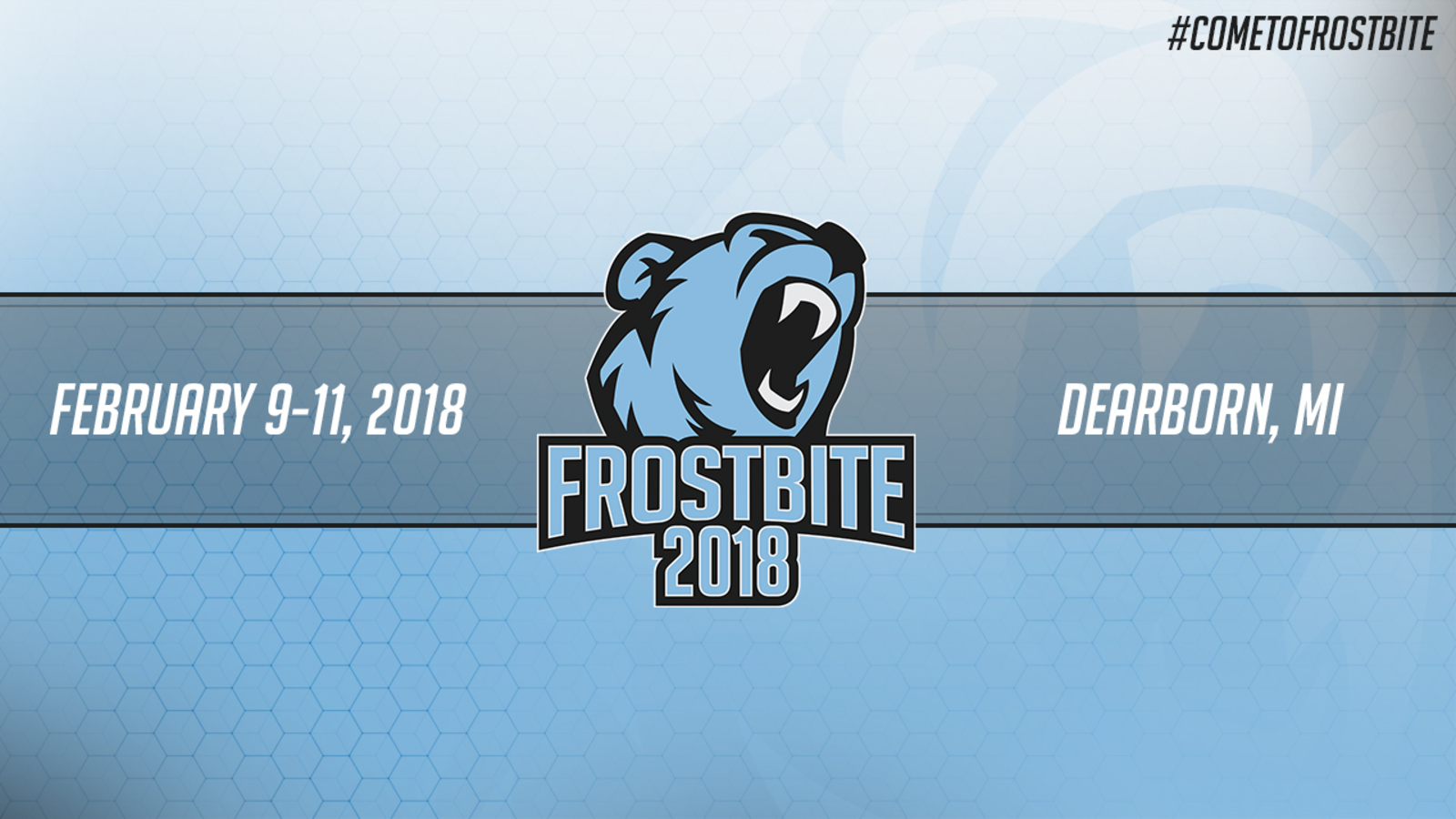 Game: Super Smash Bros. for Wii U
When: February 9-11
Where to watch: Twitch.tv/unrivaledtournaments

I'm going to confess that I have a bit of a soft spot for Frostbite. Last year's event proved to be more compelling than anybody could have expected and that's because of the massive Japanese player presence. I've spoken to tournament organizer Alex "Vayseth" Varga in the past in regards to this event and its high number of Japanese players. As he's pointed out, this is the ideal time for Japanese players to come in, because February and March are the closest these young pros have to downtime. There are no tests or final exams to worry about, so they'll fly to America to test themselves against the world's best Super Smash Bros. talent. That's how we got Tsu, who proceeded to mop the field and nearly win the whole thing.

This year's Frostbite, as well as just about any Smash 4 tournament going forward, is going to be extra interesting because of the continuing absence of Gonzalo "ZeRo" Barrios. With Smash 4's best player on an indefinite sabbatical, the field is wide open for the rest of the Panda Global Rankings field. But favor any of them at your own peril, because Frostbite has the potential for another unknown to come out of nowhere and crash everyone's party.

Also, best of luck to Super Smash Bros. Melee god Juan "Hungrybox" Debiedma. He'll also be playing Smash 4 this weekend and taking a little bit of a different approach, since Jigglypuff... doesn't work so well in this game. 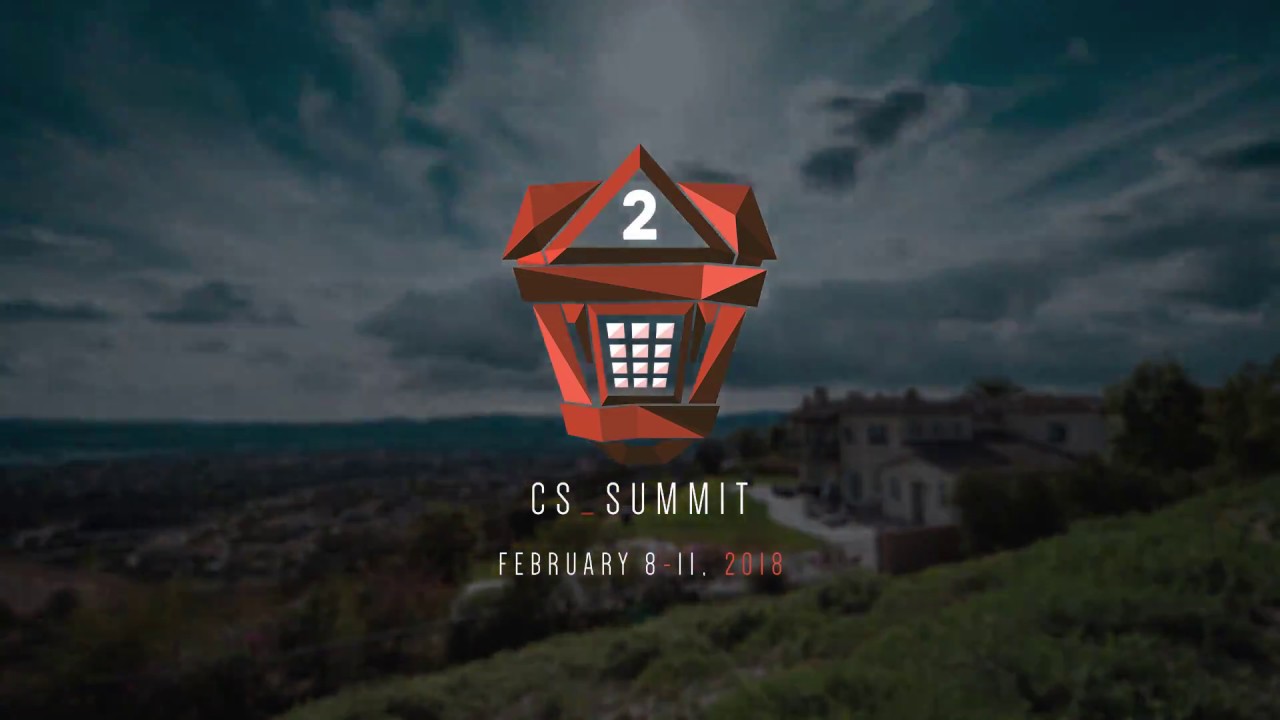 Game: Counter-Strike: Global Offensive
When: February 9-11
Where to watch: Twitch.tv/beyondthesummit

Beyond the Summit has played home (literally) to several in-house (also literally) tournaments for other games. Esports fans may recognize their Dota Summit and Smash Summit events. Now here comes the second cs_summit for CS:GO, in which BtS has invited eight of the world's top CS:GO squads into its home to compete in a weekend-long tournament for a $150,000 prize pool.

The action has already been intense, with SK Gaming, North, Team Liquid, and ELEAGUE Major: Boston winners Cloud9 all advancing to the semifinals on the upper bracket. Torqued, Vega Squadron, Ninjas in Pyjamas, and Heroic remain alive and will battle it out on Friday to see who goes home (to their home, not the BtS home).