Being the world’s largest provider of live game streaming services, Twitch is in a position to rake in loads of cash and make itself open to liability for things that happen within its communities. The company made an announcement on its official blog this afternoon outlining its plan to overhaul community guidelines and policies. The scope of these changes will be large and implemented over a period of time. The focus for today’s announcement is modification to how harassment, hateful conduct, and sexual content will be handled.

The full details of these changes are included in Twitch’s landing pages for harassment and sexual conduct policy. These new rules will officially go into effect on February 19 at 9AM pacific. Until that time, broadcasters must remove any clips or VOD content on their channels that are in violation of the new rules, or face a ban from the service.

In addition to policing the communities on its own service, Twitch announced that enforcement of moderating decisions stemming from its anti-harassment policy will extend to “any verifiable hateful or harassing conduct that takes place off-Twitch”.

Maybe consider being nice to one another, folks. You wouldn’t want to lose your Twitch account for being hateful to someone on Geocities. 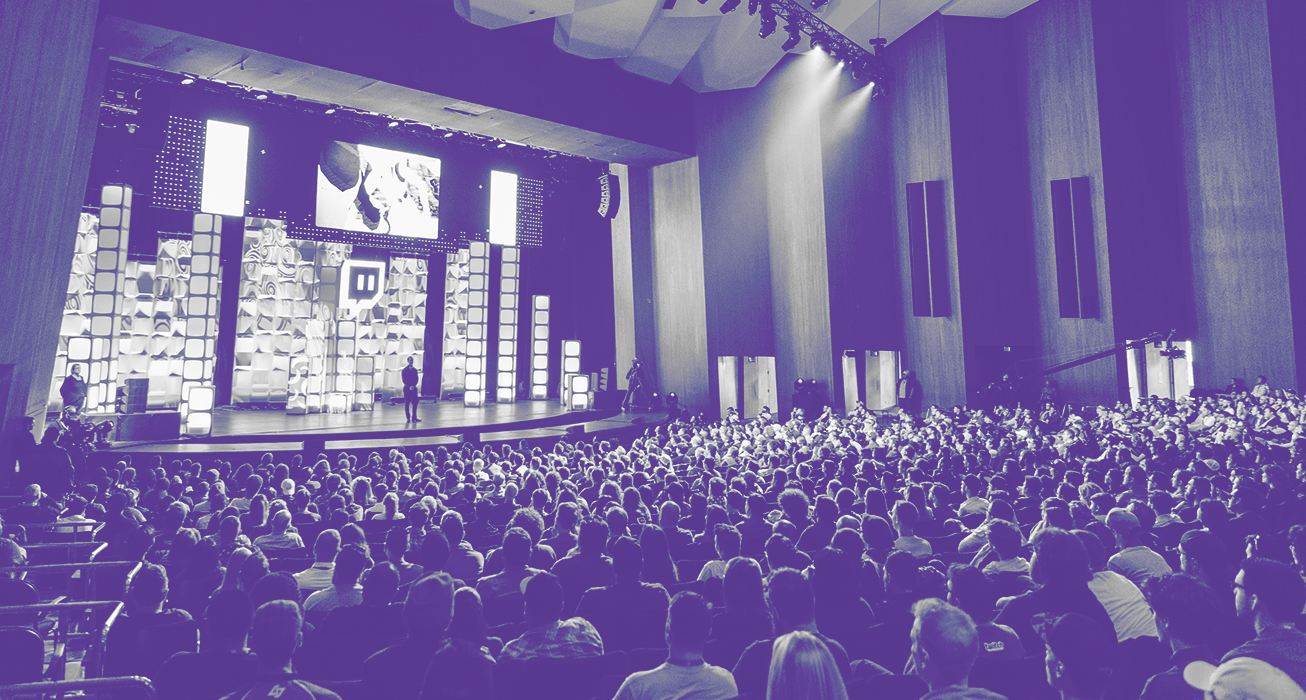