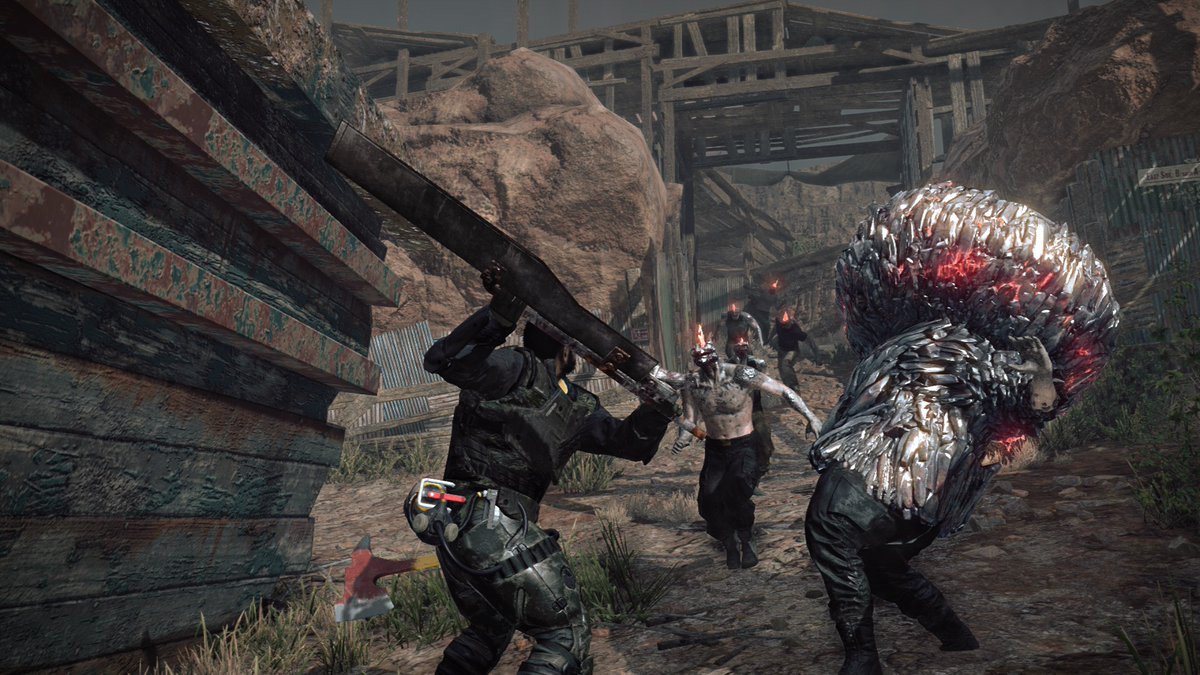 In just about two weeks players will get a chance to experience their first Kojima-less Meta Gear ever when Metal Gear Survive makes its multi-console debut. Before that happens everyone will be able to get a small taste of what can be expected in the full game when Metal Gear Survive has its final beta February 16-18. This time around PC gamers will get a chance to participate alongside PS4 and Xbox One players.

According to IGN, up to four players will be able to team up in co-op mode to take on three sample missions and a daily special mission over two available maps.

Players who participate in the final beta will earn a few in-game accessories for the full retail version. Participation rewards include a Fox Hound nameplate, a bandanna accessory, and a Metal Gear Rex headpiece. Metal Gear Survive launches on February 20 for Xbox One, PS4, and PC. The open beta runs from February 16-18 and will be the last chance to give the game a try before launch.