What the New Mario Movie Can Learn From Mario RPGs

After 25 years, it looks like Mario is ready to try again on the big screen. It's a move that certainly makes sense. Video game movies, regardless of quality, have been a constant in the years since 1993's Super Mario Bros. movie. The number of game adaptations has noticeably increased in recent years, with Warcraft, Ratchet & Clank, Assassin's Creed, and Tomb Raider all getting movies.

And let's face it, for Nintendo, this is a chance at redemption. It's a chance to make people forget about...

Okay, nobody's forgetting that. But still, it's a chance to make something good. The first positive step is opting to go the animated route with Illumination, arguably the best non-Disney studio in the game. There's a lot more about the Mario universe that can be explored through an animated movie.

Most people will think about what elements of the classic Mario platforms would best translate to the big screen. However, let's not forget that since the last movie came along, Mario has made a successful transition to RPGs, as well. And it's in those RPGs that filmmakers might find the pieces to craft an entertaining story. Let's look at exactly what aspects of the Mario RPG games can translate to a Mario movie. 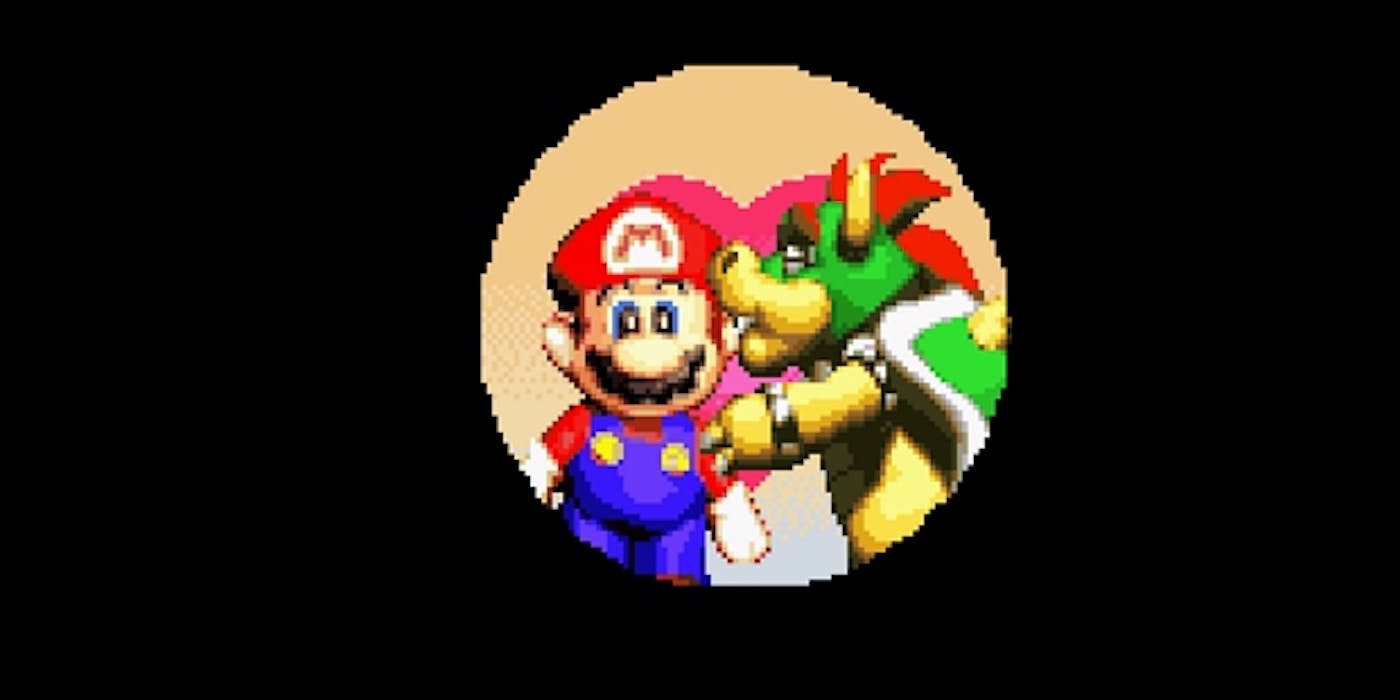 The key word with this is "relationship." In the core Mario platformers, Mario and Bowser are often at odds. Bowser acts as the final boss. He's the big bad. He's the ultimate villain. But the Mario RPGs will sometimes paint the battle with the King of the Koopas as something else.

In Mario RPGs, the conflict with Bowser comes across as something more akin to old "Tom & Jerry" cartoons. The stakes don't feel so high, but kidnapping the princess and trying to take over the Mushroom Kingdom just comes across as something Bowser does because... well... it's Bowser. They're just things he does and the RPGs do a great job of playing this up to comedic effect.

Look at Super Mario RPG: Legend of the Seven Stars or Mario & Luigi: Superstar Saga. Bowser's presented as a much more lovable goofball. Yes, at their core, Mario and Bowser are enemies, but they're arguably more entertaining as grudging allies.

As long as I'm touching on this unique dynamic between a plumber and his main antagonist... 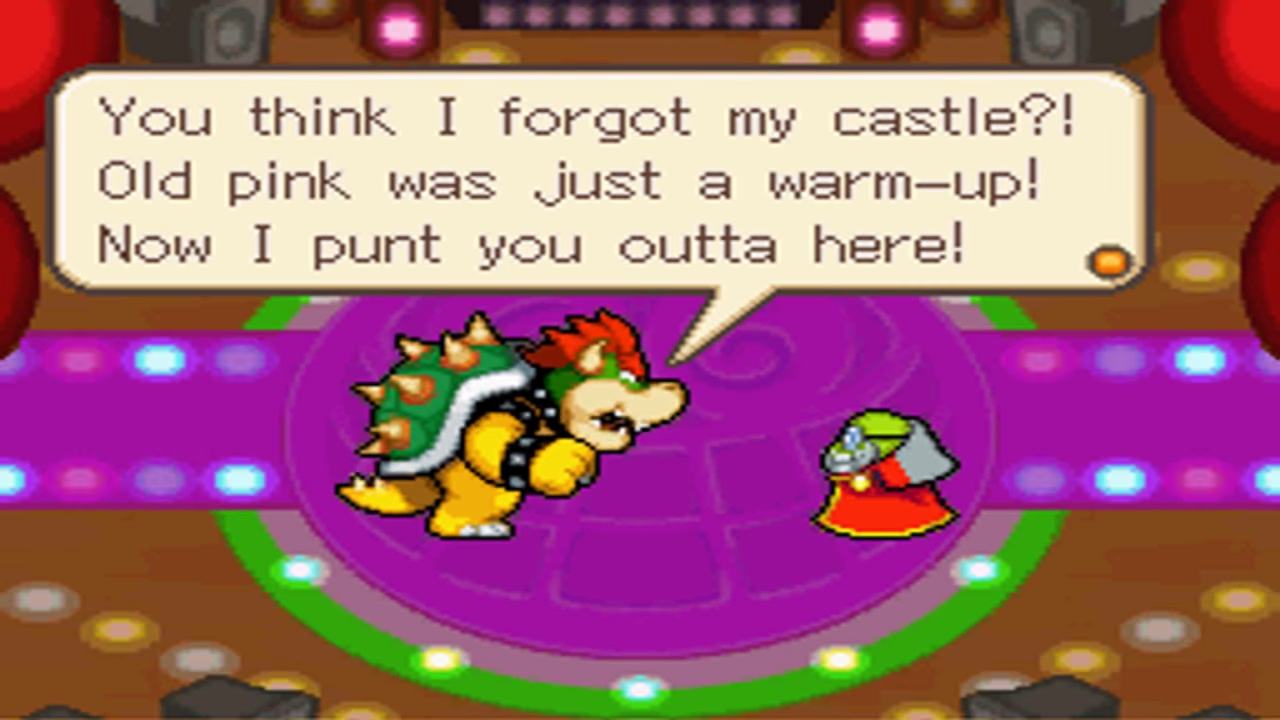 This might sound crazy, especially to anyone who has mainly stuck to Mario platformers. But the best Mario stories are the ones where Bowser isn't the central villain. One of the big reasons that it works is because the newer baddie is presented as some outside force that's more powerful, more focused, and more serious than the Koopa King. There's a sense that the stakes are higher because Mario doesn't know what he's up against and doesn't know what lengths this new villain will go to in order to achieve his or her goals. It leads to a more compelling narrative, like in Super Mario RPG or in Mario & Luigi: Superstar Saga.

There's another good reason to make Bowser take a back seat to another bad guy, though, and that's because he absolutely hates it. Bowser in the Mario RPGs is an incredibly egotistical figure. He can't fathom that anything out in the cosmos or beyond could be badder than him. So it sticks in his craw when some outsider tries to usurp his normal role. And the result is often high comedy.

In Super Mario RPG, it resulted in the very first time that Mario and Bowser teamed up. It perturbed Bowser to no end to be forced to team with his greatest enemy, yet it led to some of the game's most hilarious moments. In Mario & Luigi: Bowser's Inside Story, Bowser's position as top bad guy was threatened again and it forced Bowser to go on the worldwide journey and explore his own place in Mario's world. There's even Mario & Luigi: Paper Jam, when Bowser doesn't take kindly to taking a back seat to... himself.

That isn't to say Bowser can't show his comedy chops if he's the key villain. There were some laughs to be had at his expense during Super Mario Odyssey. But the RPGs have shown the character's true range, expressing him as both an intimidating villain and also cartoonishly insecure about his place as the Mushroom Kingdom's number one bad guy. Nothing brings out the best in Bowser like some other jerk trying to steal his spotlight. 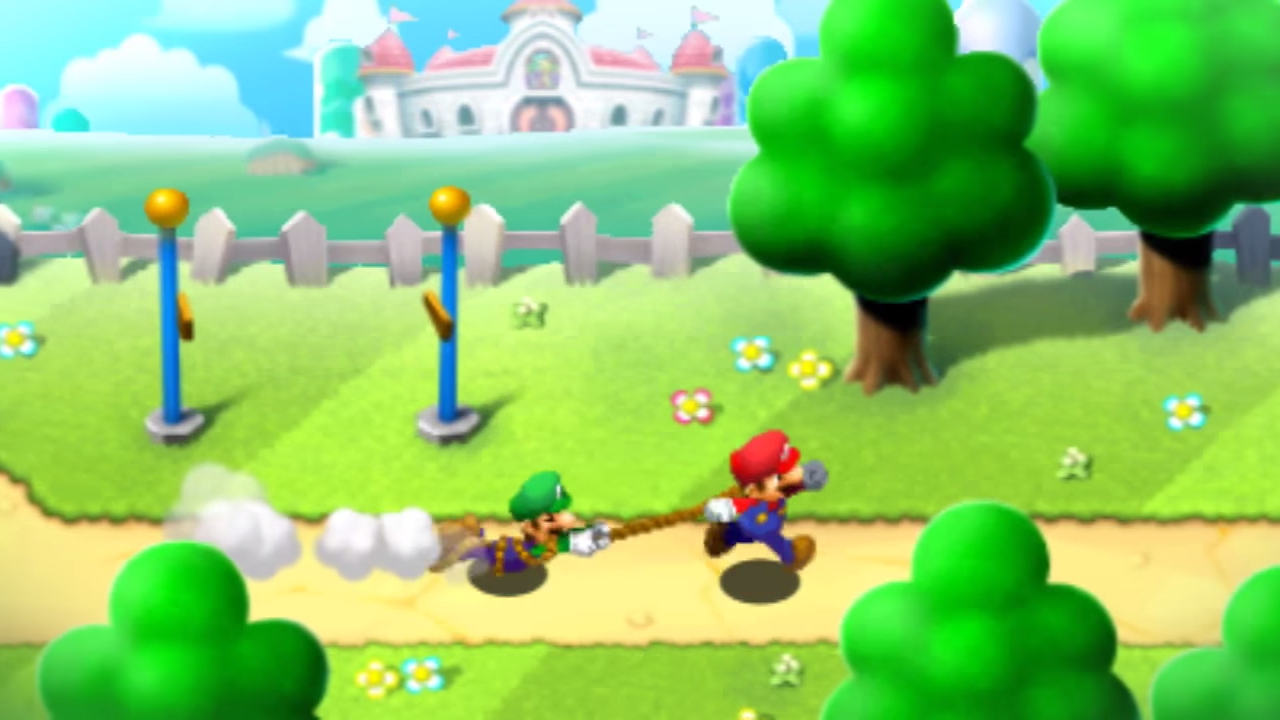 As much as Super Mario RPG: Legend of the Seven Stars holds a place as my favorite game of all-time, I have nothing but love for AlphaDream's Mario & Luigi series. Part of the reason for that is that they gave Luigi a true personality. He's the younger brother who wants to be the same kind of hero that Mario is, but because he's Luigi, he'll never get top billing. And it shows often throughout this series.

A lot of the series' jokes come at Luigi's expense. Half of the NPCs don't recognize him. He's the one who takes the pratfalls. He's often the first one sent into danger. And he plays his role to a tee, gesturing and flailing wildly over his predicaments. He protests to no avail. And he's often the recipient of cartoonish pain.

There's no more universal rule in an animated presentation than physical, absurd cartoon pain equals funny. It's why Looney Tunes thrived for a generation. Luigi in the Mario & Luigi series is the closest thing to a Looney Tunes character. My hope is that Illumination will grasp this, too.

Luigi can be every bit as heroic as his brother, but he was never meant to be an interchangeable version of him. He stands out because he's the more imperfect of the two. He's endearing because he can be the bumbling fool. And that kind of thing deserves its day in theaters. 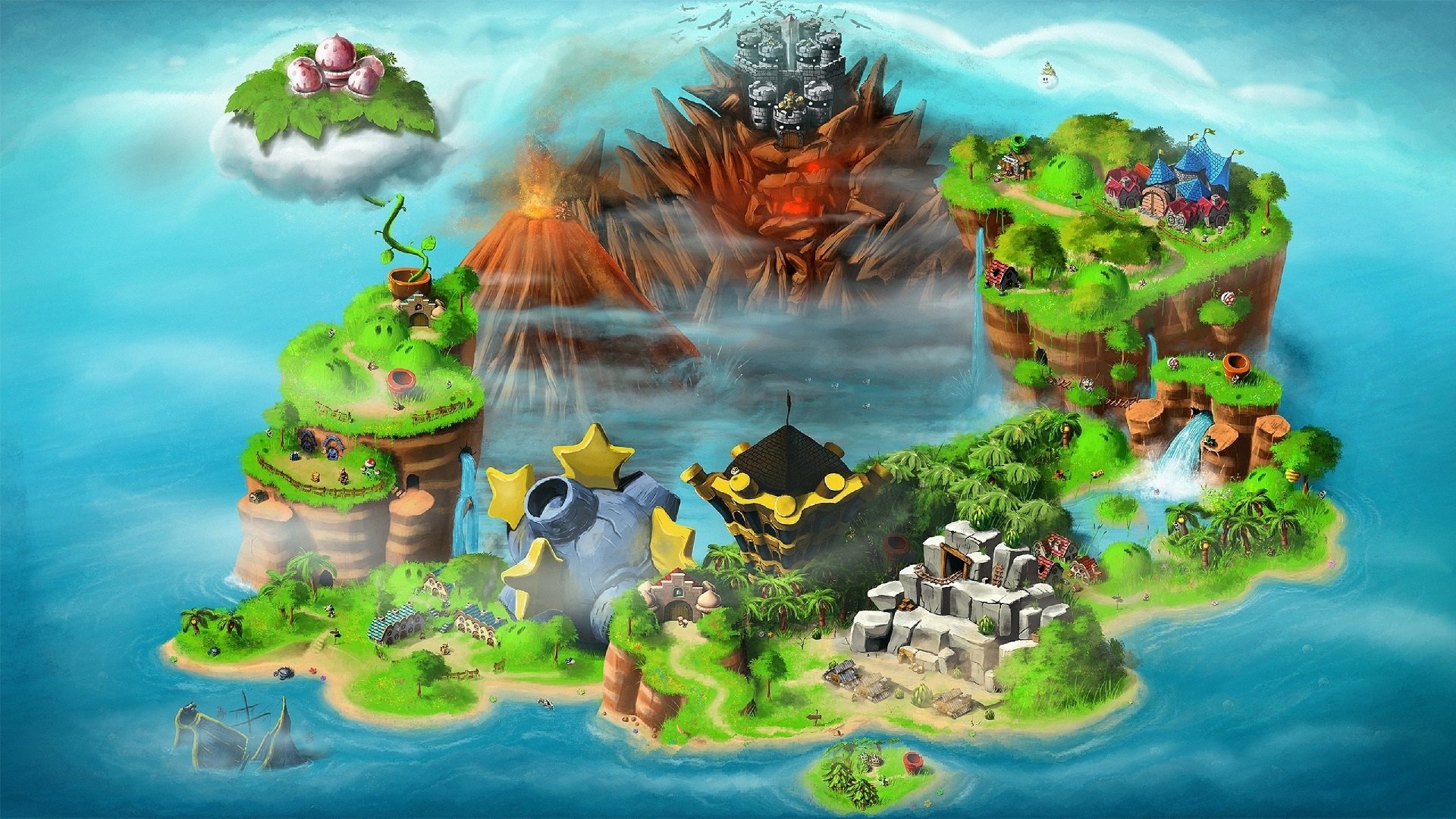 Even while the Mario 2D and 3D platformers introduced new worlds and new kingdoms, the Mario RPGs are where I first truly felt like Mario's world was truly expansive. A big part of that is because there were multiple characters, both series staples and one-shot NPCs, that felt like they had a place and a function in that world.

Let's bring up Super Mario RPG again. Yoshi lived on an island full of other Yoshis, where they have a full-blown culture centered around racing. There's an entire refuge devoted to reformed Mario bad guys, who dedicate themselves to rest and relaxation and occasional martial arts. There's a cloud kingdom that was missing their prince for years, where the royal advisor was plotting a hostile takeover. There's a sunken ship, an old concept in Mario games, but one manned by a crew led by a treasure hunting shark man.

Mario's world is rich for these possibilities. It's actually something that Mario's platformers eventually picked up on. Super Mario Odyssey was one of the first core Mario games to come closest to feeling like there's a living, breathing world where multiple NPCs come together and function on a daily basis. Each world felt like it had distinct qualities and personality. That was something I originally got from Mario's RPGs and it's something that I hope the movie will pick up on, as well.

Beyond the core cast, there needs to be a world to embrace, as well. Mario is more than just a quest to save a princess, a bad guy to beat, or even a supporting cast to spend time go-karting with now and then. Super Mario Bros. has gone far beyond that in the last 25 years and the RPGs were the first to truly express that. An animated movie has all the tools to express that, too.

Is there anything else the Mario movie should look to add? Join the conversation and let us know in the comments.