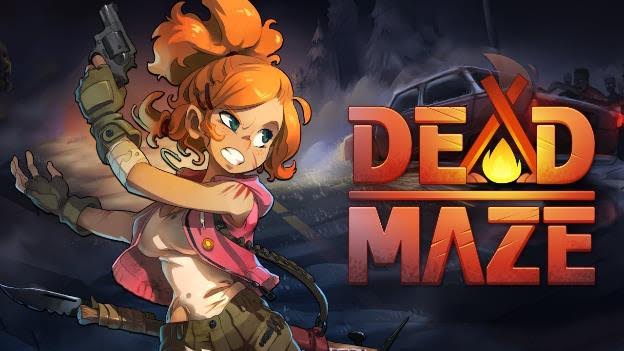 French developer Atelier 801 is just about ready to release their latest creation upon the world. Their free-to-play co-op MMO zombie apocalypse survival title, Dead Maze will be launching for PC on February 13th. Dead Maze is pure co-op with no PvP elements whatsoever. Players will have to work together in order to survive by building a sustainable base, making sure there are enough rations to keep people healthy, and, of course, beat up some undead hordes. The latest press release laid out some of the title's core features and future updates:

After watching the trailer, I'm getting a real Diablo meets Zombies Ate My Neighbors vibe from Dead Maze. Players will be able to try the free-to-play title on PC starting on February 13th.