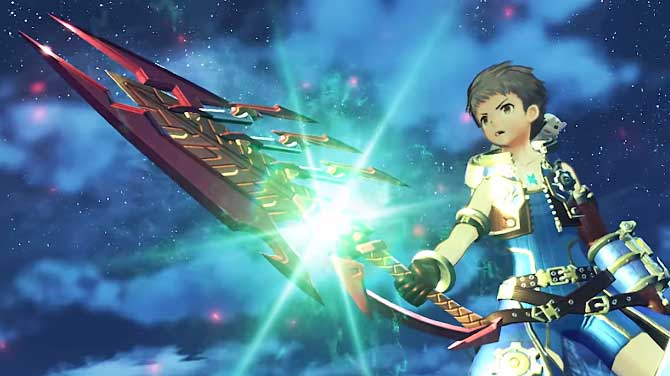 Fans could not wait to get their hands on Monolift Soft's Xenoblade Chronicles 2 when it launched back in December. Now the game's director, Tetsuya Takahashi, has taken to the internet to thank fans of the series for their dedication and to announce that New Game+ features were on the way along with an expansion pass.

According to , Takahashi made the following statement: “Good day to everyone who has bought Xenoblade Chronicles 2. This is Takahashi from Monolith Soft. I’m glad to have a chance to deliver my speech directly to everyone by using email this time."

"Xenoblade Chronicles 2 is a scenario-based RPG that inherits the gameplay system from its prequel Xenoblade Chronicles. Being scenario-based, some people may think 'is this game just about pursuing the main story?' But this game is different. It has a lot more features than just the story, such as exploring a vast world, raising characters and the various blades, beating strong monsters, and so many quests. You’ll need a lot of time to enjoy all of the replay value, but you don’t need to hurry." 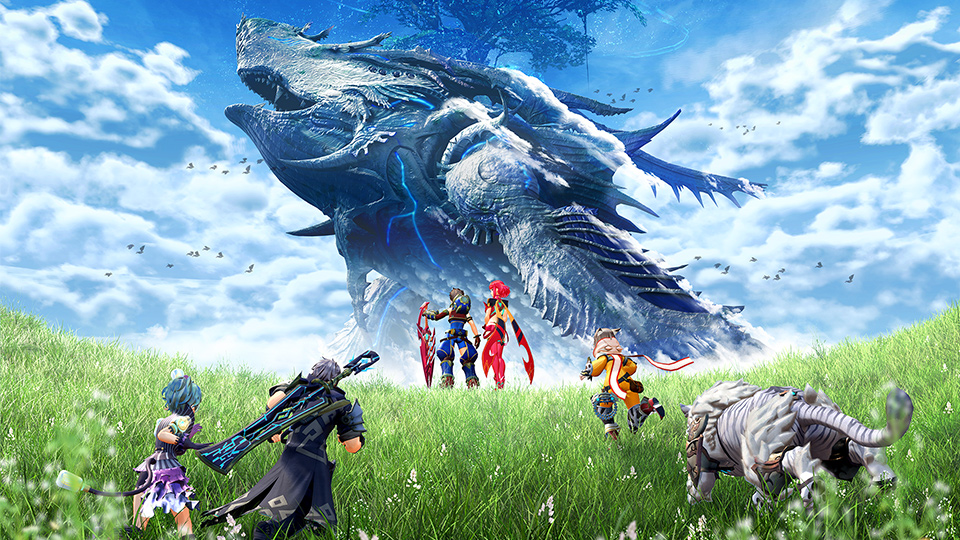 "Soon, the Advanced New Game Mode (a.k.a. second playthrough / New Game+) will be implemented for all players. Other than that, additional quests and story will be given to those who have bought the Expansion Pass. We are planning for this content to make Xenoblade Chronicles 2 playable worldwide in an even longer term, so please play at your own relaxed pace. Finally, please continue supporting Xenoblade Chronicles 2!”

There's no word yet on when fans can expect to see New Game+ and the new expansion pass features in-game.