PlayerUnknown's Battlegrounds is big and only getting bigger, but that doesn't mean it isn't prone to hosting the occasional game-breaking bug. While many players are currently able to jump into sessions without any real problems, many others are currently experiencing a crash on startup alongside a "bad_module_info" error message. The problem has become so widespread that PUBG Help over on Twitter has acknowledged the issue, and though the team hasn't yet found any official solution to the problem, there may be a few workarounds.

According to the PUBG Help Twitter account, many of the current instances of the bad module info crash are related to tweaks presented in the latest Windows 10 update. To make matters worse, it seems the development team doesn't have any ideas on where to start with addressing the problem.

Hi players, we're aware of the "bad_module_info" crash that has been introduced by a Windows 10 update.

This error is affecting a number of games but currently there is no work-around, we will continue investigating.

Judging by reports from across the internet, and more specifically the PUBG Steam forums, players have been experiencing similar errors since as far back as November. There's no firm word on just what it is that causes the error or the crash, but it does seem like the current problem may not rest solely on the latest Windows 10 update. 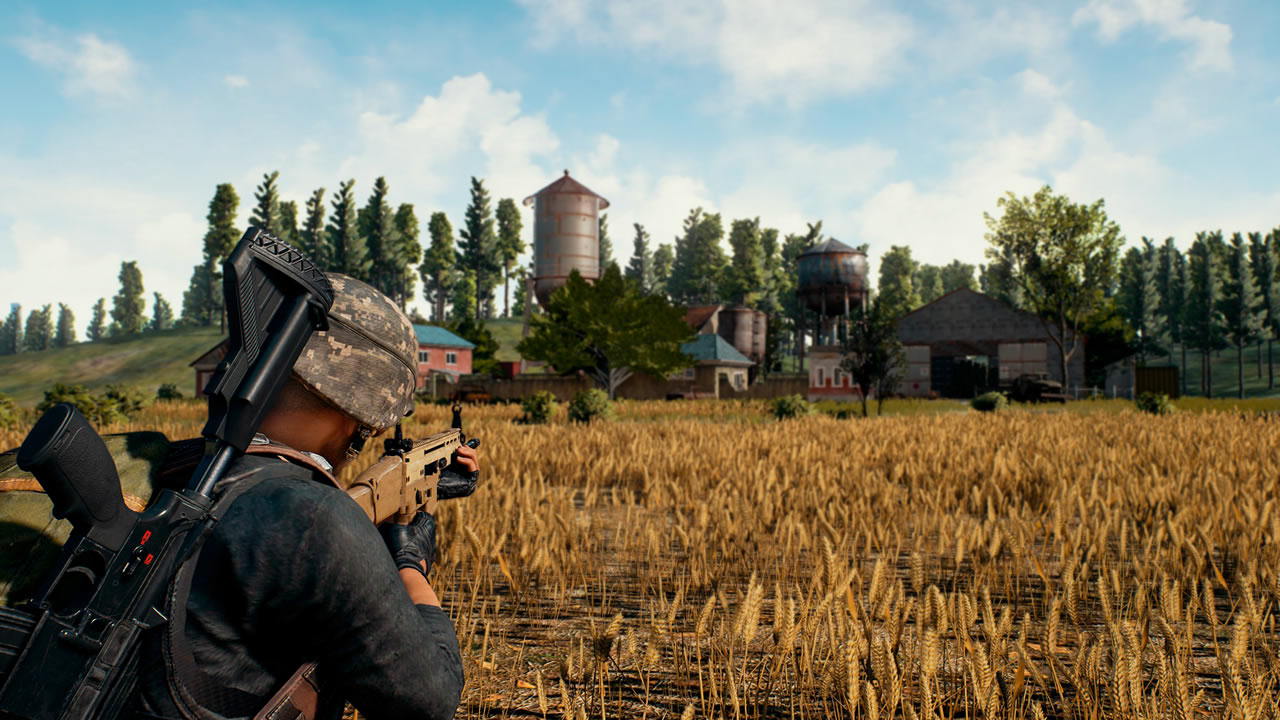 Regardless of what caused the errors and crashing, it seems clear that some part of Window's latest software is causing some sort of issue. It stands to reason, then, that messing around with some Windows settings or applications may present a solution to the problem. Some users have reported that the error has something to do with the Windows Game Bar from the latest Creator's Update, and suggest that disabling Game Mode within Windows 10 can help alleviate the issue. Others have found that messing with Windows compatibility settings may also get rid of the problem, though we can't confirm the efficacy of either solution. Barring that, players can also try to prevent future bugs from popping up by disabling Windows 10 automatic updates.

Some of the fixes offered by users across Steam forums and Reddit are all over the place, with stock advice like updating to the latest graphics drivers intermingling with advice to update motherboard drivers as well as the system's bios. Curiously, two users have stated that although the error message pops up, the game will still run fine in the background, and that closing the error window is the reason for the crash.

With so many different users and different systems out in the world, there's really no direct path to take in order to fix the bad module info crash error. Players will have to use their own judgment to discover what may work for their specific components; otherwise, we'll just have to wait and see what the PUBG development team can come up with to address game crashes. Until then, pass the time by checking out Shacknews' interview with PlayerUnknown, who spoke about the game and some of its latest updates at TGS 2017.